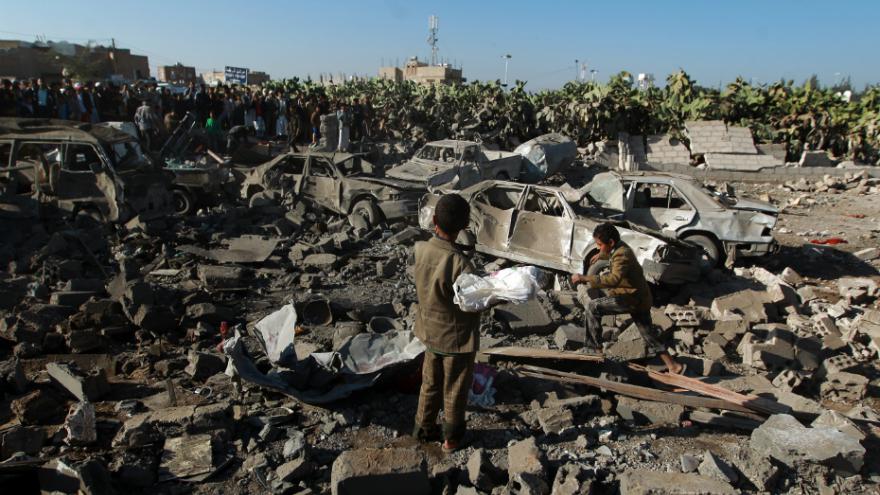 Back-drop quicki–The Israeli goal is to take out Iran. But first they needed US to take out Syria for them to neutralize Syria and make the path clear for Israel to reach Iran without getting a bloody nose.  US planned to use a chemical attack false flag in Syria to blame on President Al-Assad but before they could, Syria agreed to become a signatory of the Chemical Weapons Convention, which it did and is. That took away US excuse to invade Syria for “humanitarian” reasons. So the US sent Al-Qaeda to Iraq and came back with “ISIS” to terrorize the Syrians etal, thus the US used ISIS terrorists as an excuse to go into Syria.

As it happened, Putin went into Syria also to fight ISIS with Iran’s help. That was for the purpose of embarrassing the US since they created ISIS to last long enough for Israel to get to Iran. Putin exposed the fact that US wasn’t fighting ISIS at all and Israel was aiding the wounded. Yemen was a part of the counter-terror coalition in the region and realized that US was not fighting ISIS but on the contrary was aiding the terrorists. They saw the war on ISIS was a fraud. So Yemen quit the coalition. Saudi Arabia soon led a coalition against  Yemen.

Houthi said Israeli jets have been seen in Hudaydah’s skies over the past few days amid a push by Saudi mercenaries to seize the city, Arabic-language al-Masirah television network reported.

“Yemen is actually fighting against a Saudi-Zionist coalition,” he said, referring to a military campaign which Riyadh has been carrying out against Yemen since 2015.

Several Western countries, the US and the UK in particular, are widely known to be helping Saudi Arabia in the aggression, but this is the first time claims of Israeli complicity have been made.

Referring to close ties between Israel and terrorist groups in Syria, Houthi noted that the Takfiri elements in Yemen are also the “mercenaries and servants” of Tel Aviv and Washington.

Israel and Saudi Arabia have no diplomatic relations, but latest reports say the two regimes are working behind the scenes to establish formal contact.

Israel is providing Saudi Arabia with the kind of information that allows Riyadh to develop nuclear weapons, warns an Israeli nuclear expert.

Ami Dor-On, a senior nuclear commentator with the Israeli military organization iHLS, said the cooperation has been made possible in the wake of widening ties between Saudi Crown Prince Mohammad bin Salman and Israeli Prime Minister Benjamin Netanyahu.

Hudaydah, home to about 400,000 people, is a lifeline for aid to war-torn Yemen. Riyadh claims the Houthis are using the key port for weapons delivery, an allegation rejected by the fighters.

The city, which lies on Yemen’s western Red Sea coast, has witnessed renewed tensions over the past few days. Saudi-backed forces have closed in on Hudaydah, sparking fears of an all-out assault.

The UN and humanitarian organizations have warned that a potential Saudi attack on Hudaydah could result in a disaster.

“We must avoid war at all costs in Hudaydah, not only because of the hundreds of thousands of people who would get in the crossfire but also because the port and the lifeline will be destroyed,” he said.

Egeland further demanded “a ceasefire and peace talks” to resolve the crisis in Yemen.

“What we asked for is that the United States, the United Kingdom and France who have influence over the Saudi-led coalition – they sell arms, they have close military relations, close diplomatic and intelligence cooperation – guarantee that attacks stop,” he added.

Earlier this week, the UN voiced grave concerns about the situation around Hudaydah.

The United Nations voices grave concern over the Saudi-backed militant attack on Yemeni city of Hudaydah.

The International Committee of the Red Cross (ICRC) also warned that fighting in Hudaydah would make “an already catastrophic situation even worse.”

“The ICRC is line with international humanitarian law urges all the parties to the conflict to respect civilian lives by taking every possible measure to protect civilians,” the Geneva-based humanitarian institution said in a statement.

Separately on Saturday, al-Masirah reported that Yemeni army soldiers and fighters from allied Popular Committees had destroyed seven Saudi armored vehicles in the kingdom’s southern regions of Asir and Najran.

The Yemeni attacks came in retaliation for the Saudi-led military campaign on the impoverished state.

Yemeni forces further managed to prevent the advance of Saudi and Sudanese mercenaries in Asir and killed dozens of them, the report said.

Saudi Arabia and its allies launched a war on Yemen in March 2015 in support of Yemen’s former Riyadh-friendly government and against the Houthis.

The military campaign has killed and injured over 600,000 civilians, according to the Yemeni Ministry of Human Rights.

Saudi Arabia has also imposed a blockade on Yemen, which has smothered humanitarian deliveries of food and medicine to the import-dependent state. 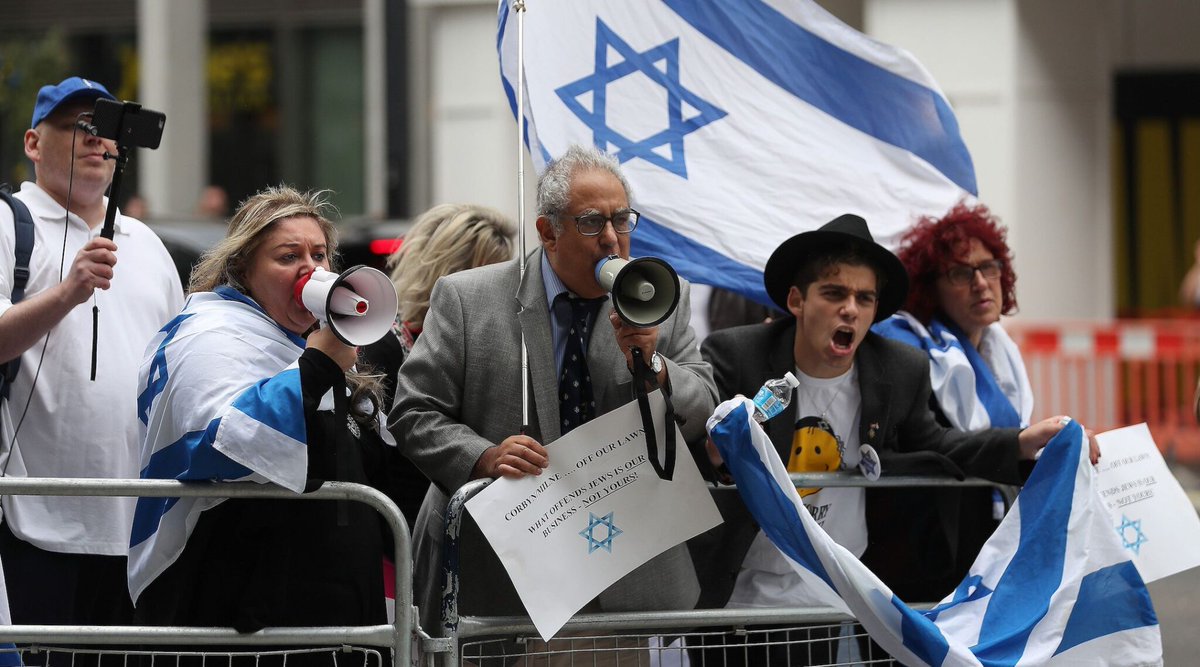 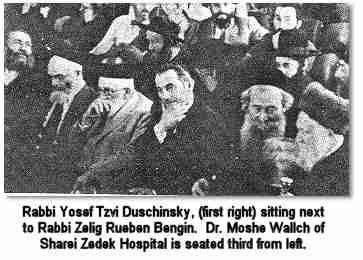