Unfortunately, the reality is that many Jewish students – ignorant of Israel’s history and reality – are susceptible to the well-oiled and well-financed anti-Israel propaganda machine.

University campuses worldwide are in the midst of Israel Apartheid Week (IAW) 2021, initiated in 2005 by students at the University of Toronto.

The aim: “To educate people about the nature of Israel as an apartheid system and to build the Boycott Divestment and Sanctions (BDS) against the State of Israel.”

Today IAW operates in at least 55 cities in more than 30 countries.

At a time when the vast majority of Jewish students entering university are ill-equipped to counteract the vile distortions of the IAW movement, it should be a major concern for Israel and Jewish communities worldwide to address the turning away from Israel that specifically affects the younger generation of Jews.

Unfortunately, the reality is that many Jewish students – ignorant of Israel’s history and reality – are susceptible to the well-oiled and well-financed anti-Israel propaganda machine.

Credence is added by those Israeli academics, such as Noam Chomsky, Ilan Pappe and Avi Shlaim, who are regular lecturers at IAW events. 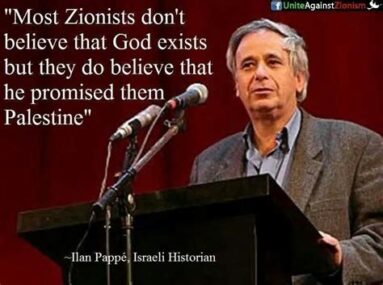 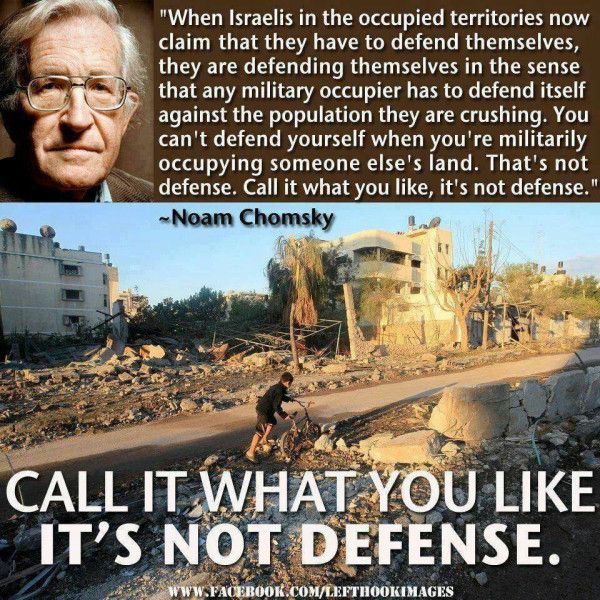 Britain had no moral or political or legal right to promise the land that belonged to the Arabs to another people. AVI SHLAIM HISTORIAN

In the UK, Prof. David Miller, lecturing at the prestigious Bristol University, speaks about an infinite megalomaniac Zionism seeking to impose its will on the world.

His Jewish students are inhibited from complaining for fear they will receive low grades.

The university body refuses to address the complaints, citing “Freedom of speech” – this in spite of protests from the Community Security Trust (CST), responsible for protecting the UK’s Jewish community against antisemitism, plus a petition signed by thousands.

It is fair to say that most Jewish students prefer to avoid conflict situations (which is how they view the Israel – Palestinian dispute), seeing their university years as a time to obtain a degree and enjoy the opportunities of campus life.

It is against this background that StandWithUs (SWU) was  co-founded in 2001 – in Los Angeles – by Roz Rothstein, currently its CEO, to educate students toward leadership on campus and beyond.

Today this registered charity operates in 18 US cities as well as having branches in Israel, Canada, France and the United Kingdom.

THE MAGAZINE was in contact with Jennifer Kutner, who has served as director of media relations in the US since SWU’s inception.
Kutner highlights SWU’s Emerson Fellowship program, inaugurated in 2007, which has resulted in the selection and training of more than 100 student leaders on some 100 campuses throughout North America.
The course teaches them how to run successful Israel educational programs and respond to anti-Israel rhetoric, including IAW’s BDS campaigns.
The concept includes high school pupils, with training taking place during the summer vacation.