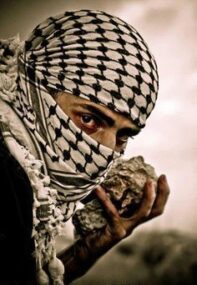 The foreign ministers of the member state of the Arab League unanimously adopted a resolution on Saturday rejecting the Trump Israeli-Palestinian peace plan, and said that “it does not satisfy the minimum of the rights and aspirations of the Palestinian people.”

Why it matters: The Trump administration was counting on a coalition of Arab countries it has built over the last several years to prevent such a resolution and press the Palestinians to go back to the table. Those efforts did not materialize.

The state of play: The Arab League foreign ministers convened on Saturday in Cairo at the request of the Palestinians to discuss the Trump plan. The closing statement, which passed in consensus between all member states, said the U.S. plan contradicts the principles of the peace process and United Nations resolutions.

The statement also explained that Arab countries will not engage with the U.S. on the plan and will not cooperate with the Trump administration in its implementation.

What they’re saying: The Arab League foreign ministers’ statement said the Arab peace initiative is the basis for any peace deal between Israel and the Palestinians, which must include a Palestinian state on the 1967 lines with East Jerusalem as its capital.

The statement also warned Israel not to annex any part of the West Bank and underscored that the U.S. and Israel will be responsible for the consequences of such moves.

Palestinian President Mahmoud Abbas in a speech at the meeting rejected the Trump peace plan and stressed he “will not go down in history as the one who sold out Jerusalem.”

But, but, but: At Saturday’s meeting, Arab foreign ministers who spoke after Abbas backed the Palestinian position, but almost all refrained from criticizing the Trump administration.

“The United States is appreciative of the positive remarks from many Arab countries made with regard to our Vision for Peace today at the Arab League meeting in Cairo.

It is only by having a willingness to try a new approach that we will make a breakthrough in a conflict that has left the Palestinian people to suffer for decades.

Past Arab League resolutions have placated Palestinian leadership and not led to peace or progress and it is important to try a new approach or the Palestinian peoples’ fate will not change.” 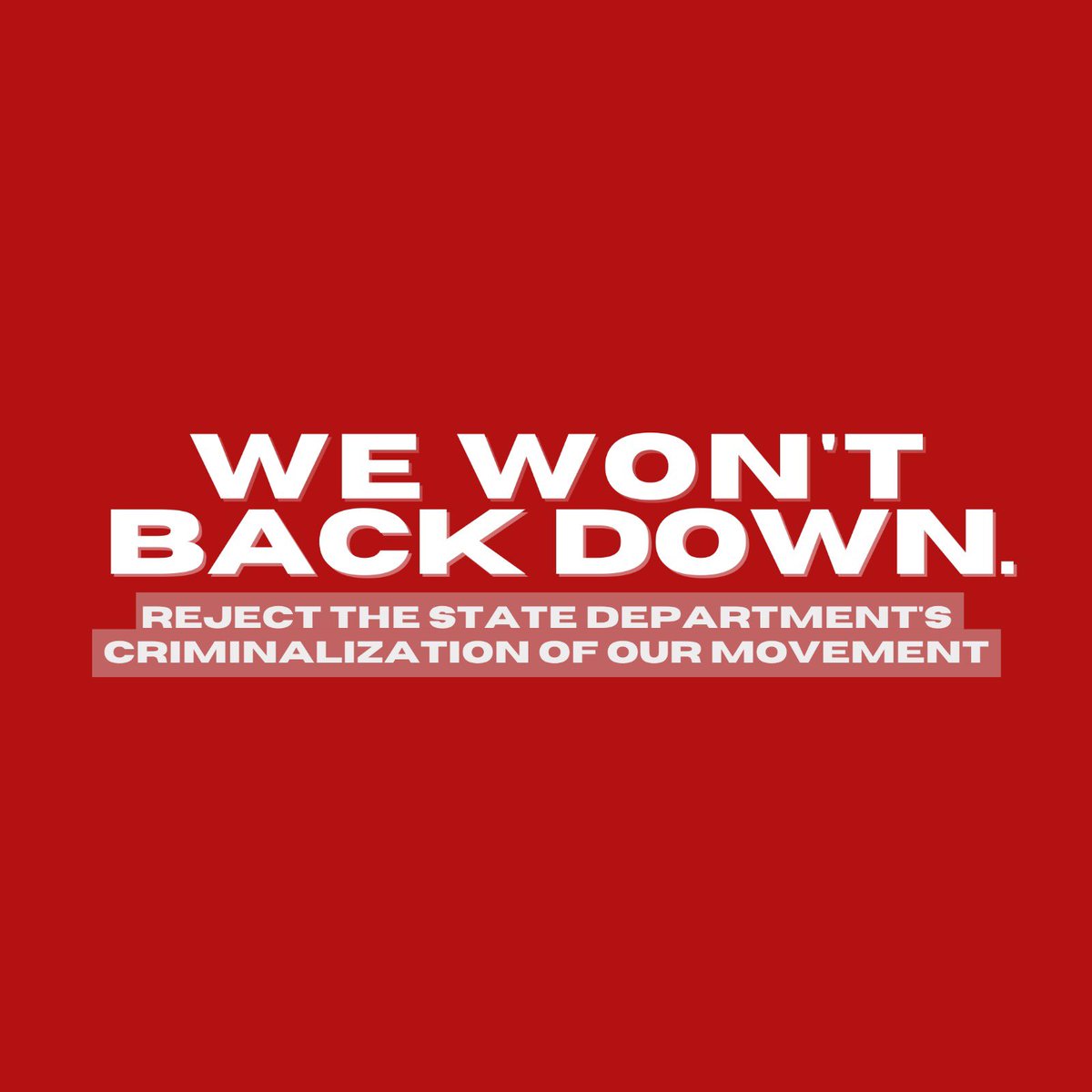 72
0
LAGenie Retweeted · Fares Shehabi @ShehabiFares
6 days ago
Even if Secretary Pompeo settled in the Golan, it won't change the fact that it is an occupied Syrian land and that no peace is ever possible in the region without its rightful return to Syria!
View on Twitter
72
0
LAGenie Retweeted · The New Arab @The_NewArab
7 days ago
Over 1.3 million people are still displaced in #Iraq https://t.co/nnZ87Mdgl1
View on Twitter
3
0
Follow @lagenie24