Bolivia apologized to Palestinians for the world failing them, during a UN meeting, and reminded the Security Council it is their duty to protect Gaza.

I commend Admin’s latest Executive Order preventing #Maduro regime from plundering #Venezuela’s resources + hold it accountable for humanitarian crisis. After Maduro blatantly denied the right to free + fair elections yesterday, this sends a strong message of support to the ppl

Bolivian President Evo Morales said Sunday that the United States and the Organization of American States are implementing a plan with the purpose of defeating the Bolivarian Revolution in Venezuela. 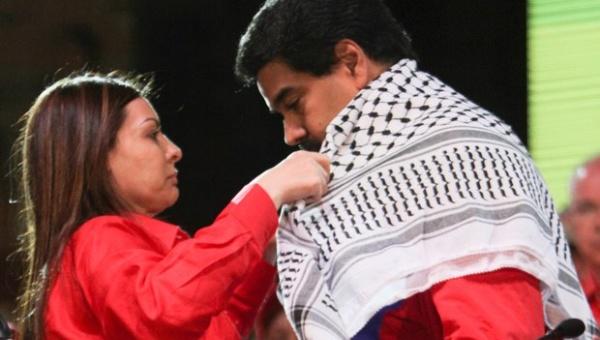 Earlier this week U.S. Vice President Mike Pence requested that the OAS suspend Venezuela in during a speech at the Permanent Council of the OAS, comments that were rejected by the Venezuelan government calling such statements an aggression to disturb the peace in the country and further explaining that Venezuela is already in the process of leaving the “colonial” group. 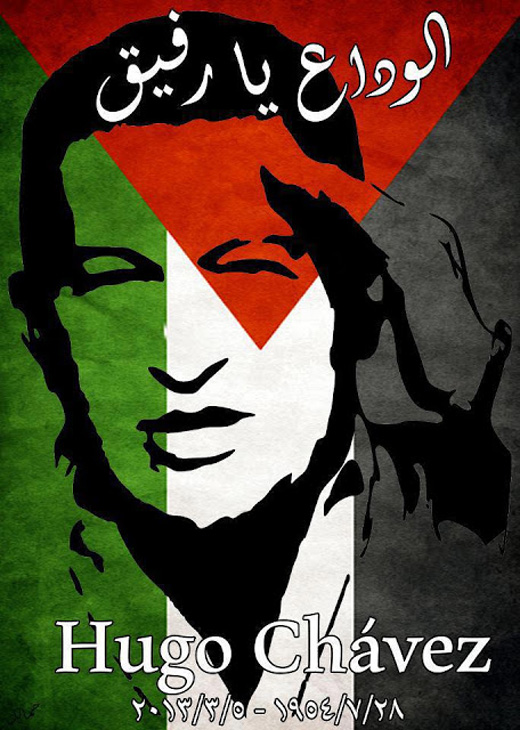 Morales further explained that “the empire acts out of fear of the sovereign vote and knows that it will never again subject the free people.”

In February, the Bolivian leader had warned of the U.S. military presence in the Colombian department of Tumaco, warning that “any imperialist military threat against peace in sister Venezuela and our region will be thwarted by the dignity, sovereignty and unity of our democratic peoples.”

On May 20 Venezuelans will go to the polls to elect the nation’s president and members of the legislative councils, in the 24th election in 19 years of the Bolivarian Revolution.

Despite boycott of some factions in the right, five candidates submitted their candidacy for the Presidency. According to latest polls, Nicolás Maduro, the candidate of the Frente Amplio de la Patria, a coalition of left-wing parties, remains the favorite to win.