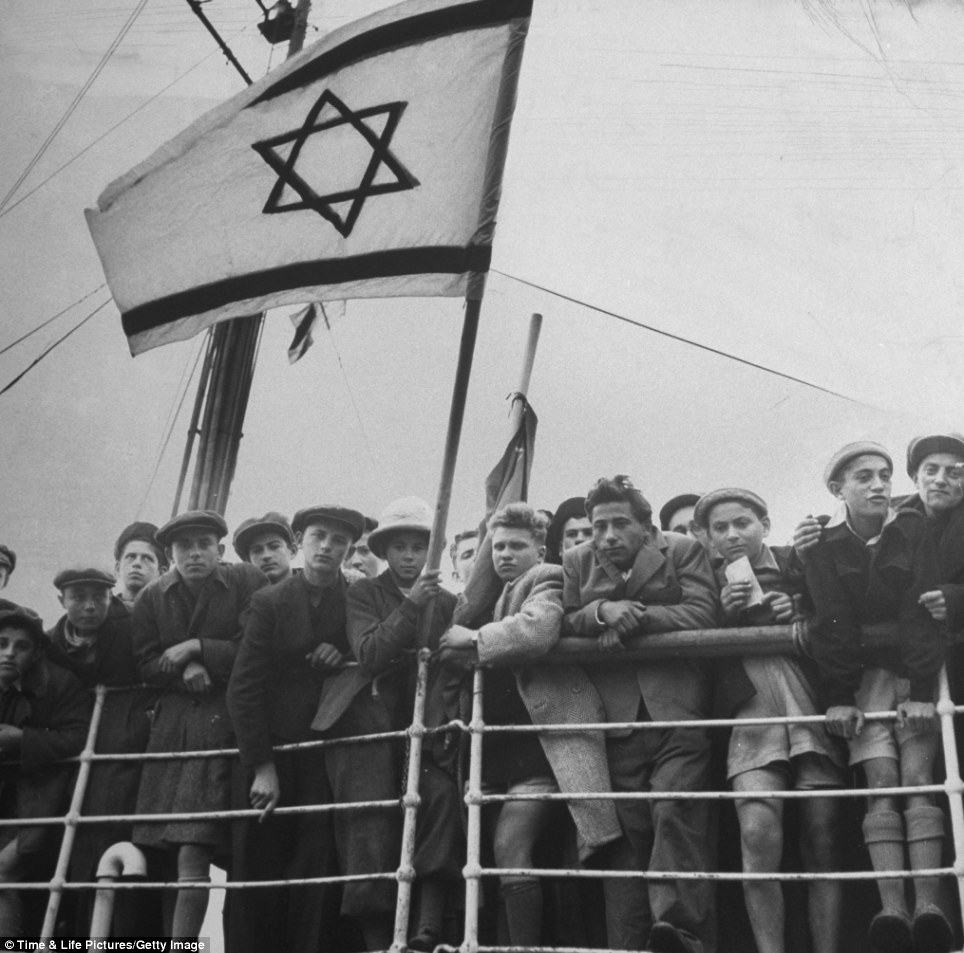 Europe moved in. Palestinians moved out. Entire Middle East in indigenous migration chaos ever since. 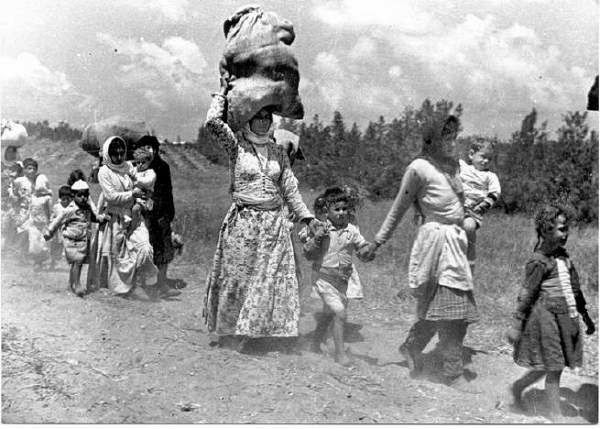 In 2006, long before the outbreak of the refugee crisis with the Syrian war, the UN High Commissioner for Refugees (UNHCR) created a game called “Against All Odds“, an experimental game for what it means to be a refugee. The game was aimed at 12-15 year olds preparing them psychologically to accept those who left their countries, experiencing emotional states in an interactive environment. Under a more military terminology, this is also called “psychological programming”.

A  new draft for managing mass migration was introduced by the United Nations about a month ago and is expected to be adopted by most of its member states later this year. The draft is called ”global compact for migration”, and if you think it’s about restricting the phenomenon, you are wrong. Quite the opposite.

In fact, the global compact for migration seeks to expand even more mass migration and actually legitimize it by blurring the legal status between refugees and migrants, or in the words of UN secretary general Antonio Guterres himself, ”put in place more legal pathways for migration, removing the incentives for individuals to break the rules” and find ”more credible pathways for migrants who do not qualify for international refugee protection”.

In other words, instead of implementing the existing international laws, let’s create new ones to bypass them. No restrictions, no rules to break, no one is illegal, no problem. Genius.

This is a tactic that Kelly Greenhill described in her book entitled ”Weapons of Mass Migration”, where she writes that ”when German Jews were interned on the Isle of Man, British newspapers blurred the distinctions between refugee, alien and enemy, so today, according to Alasdair Mackenzie, coordinator of [UK] Asylum Aid, ‘There’s general confusion in many newspapers between an asylum seeker and someone from abroad—everyone gets tarred with the same brush.”’

Greenhill defines ”coercive engineered migration” as ”those cross-border population movements that are deliberately created or manipulated in order to induce political, military and/or economic concessions from a target state or states”. The difference with the new draft from the UN is that it transforms Greenhill’s ”target states” into something much bigger: the whole planet.

This is a giant practical step towards globalisation, and of course it’s not happening for the sake of ”humanity”.

In an astonishing admission, a spokesman from the International Organisation for Migration told the Guardian: ”We have a youthful south and an ageing north, a big economy in the north and growing economy in the south – are you going to have the planning in place to bring up low-cost labour to take care of your elderly? You will learn to love those people that are willing to do that work, so let’s plan for that day instead of focusing on the fact they speak a different language.”

This is a very nice excuse to justify modern day slavery brought to you by the United Nations and becoming a reality with a mass coordinated movement of people from third world countries. Ironically, Antonio Guterres says that this is ”an urgent task” because ”the world was shocked by a recent video of migrants being sold as slaves” in Libya, but fails to see not only that his own proposal is essentially the same thing with different wrapping, but also that this wouldn’t have happened without the US-NATO military involvement. It also answers why the UN did absolutely nothing to solve demographic problems of Western countries by protecting and giving motives for the creation of new families.

In fact, this is an old plan. In 2000 the UN published a report entitled “Replacement Migration: Is it a solution to declining and ageing populations?“, in which it proposes massive population movements from other continents in order to solve the demographic problem of ageing Europe. Why does no one mention its existence?

When this report was published, the war in the Middle East as we know it today had not yet broken out, nor did we have any idea of the refugee crisis that would follow. So where exactly were these replacement migrants based 18 years ago when the United Nations proposed massive population movements? In what way would it succeed? We do not know. However, we assume that the enormous migrant and refugee flows over the last two years have been extremely successful in achieving their goal.

Or did they actually know something more?

In 2006, long before the outbreak of the refugee crisis with the Syrian war, the UN High Commissioner for Refugees (UNHCR) created a game called “Against All Odds“, an experimental game for what it means to be a refugee. The game was aimed at 12-15 year olds preparing them psychologically to accept those who left their countries, experiencing emotional states in an interactive environment. Under a more military terminology, this is also called “psychological programming”.