We live in a world where it is deemed a greater felony to leak details of war crimes than it is to commit them, which explains why Tony Blair and George Bush, who took us into Iraq in breach of international law, are still free men, whereas Julian Assange is not. 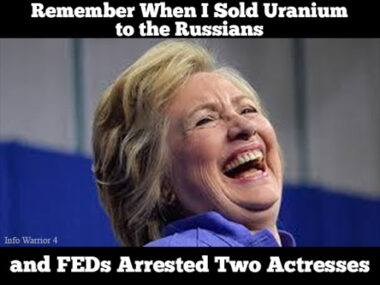 Fidel Narvaez was a senior diplomat at the Ecuadorian Embassy in London where Assange took refuge for six years.

In a lucid and powerful address, he explained how the ‘lawfare’ deployed to destroy Assange has also been used to criminalize leaders who defied US hegemony in Latin America, such as Rafael Correa, Evo Morales, Lula, and Cristina Kirchner.

Trumped-up legal charges (no pun intended) was the way the empire preferred to dispose of its enemies.

“Basically lawfare has two arms, acting together,” Narvaez said. “The judicial and the media.

First, the mainstream media kills the character and destroys his or her reputation. 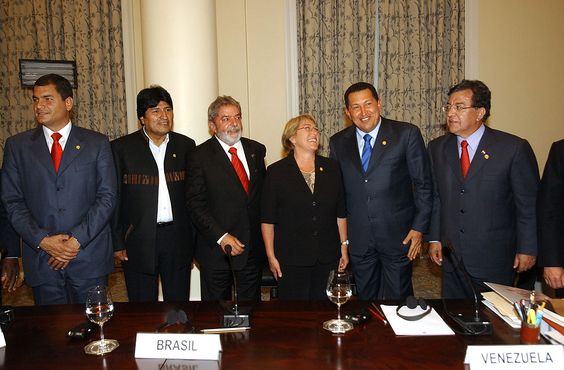 In the case of Julian, you can see how he was portrayed as a ‘rapist,’ a ‘hacker,’ a ‘narcissist,’ ‘Russian asset,’ ‘spy,’ ‘bad house guest,’ and anything else imaginable.”

Once you have discredited someone in such a way, Narvaez explained, then the way is cleared for judicial abuse.

Academic and literature expert Catherine Brown-Mercouris noted how, in the case of other journalistic scoops like the MPs expenses scandal, there was little focus on how these leaks occurred, whereas with Assange the focus is solely on that, and not on the great war crimes that WikiLeaks revealed.

We live in a world where it is deemed a greater felony to leak details of war crimes than it is to commit them, which explains why Tony Blair and George Bush, who took us into Iraq in breach of international law, are still free men, whereas Assange is not.

In the words of Fidel Narvaez: “In my experience, the most futile struggle is the one that does not happen.

So every one of us can and should fight from our own corner: lawyers, journalists, decent politicians.”