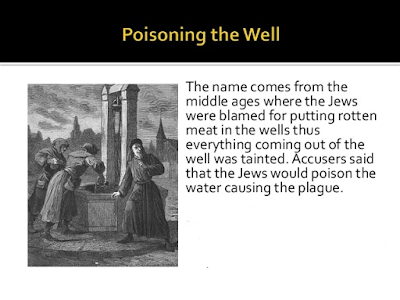 It’s not enough that Palestinians and their children are stalked everywhere by IOF snipers.

It’s not enough that they arrest Palestinians arbitrarily and torture them and hold them indefinitely and keep them from their families.

The Times of Israel reported that in a recording from the event the Hebrew University lecturer also revealed that the Israeli military firms are testing weapons on Palestinian children and carry out these tests in the Palestinian neighborhoods of occupied Jerusalem. 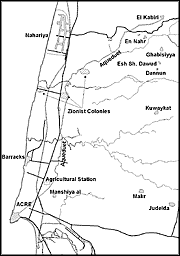 The Times of Israel also reported that in a recording from the event the Hebrew University lecturer also revealed that the Israeli military firms are testing weapons on Palestinian children and carry out these tests in the Palestinian neighborhoods of occupied Jerusalem.

Speaking in Columbia University in New York City, Shalhoub-Kevorkian said that she collected the data while carrying out a research project for the Hebrew University.

“Palestinian spaces are laboratories,” she said. “The invention of products and services of state-sponsored security corporations are fueled by long-term curfews and Palestinian oppression by the “Israeli” army.”

Israel was founded in 1948 on the stolen land of Palestine by Ashkenazi Zionists, who had lost their homeland Khazaria and were in search of a new land. They flooded into Palestine before, during, and after World War 2. Once on the ground, they created many terrorist groups such as the Irgun, the Stern gang, and Haganah, then terrorized, killed, and displaced the Palestinian population.

In her talk, entitled “Disturbing Spaces – Violent Technologies in Palestinian Jerusalem”, the professor added: “They check for which bombs to use, gas bombs or stink bombs. Whether to put plastic sacks or cloth sacks. To beat us with their rifles or to kick us with boots.”

Last week, Israeli authorities refused to hand over the body of Fares Baroud, who passed away inside Israeli prisons after suffering from a number of diseases.

His family fear that he could have been used for such tests and Israel is afraid this could be revealed through forensic investigations.

In July 1997, Israeli newspaper Yedioth Ahronoth reported remarks for Dalia Itzik, chairman of a parliamentary committee, acknowledged that the Israeli Ministry of Health had given pharmaceutical firms permits to test their new drugs on inmates, noting that 5,000 tests had already been carried out.

Robrecht Vanderbeeken, the cultural secretary of Belgium’s ACOD trade union, warned in August 2018 the population of the Gaza Strip is being “starved to death, poisoned, and children are kidnapped and murdered for their organs.”

This follows previous warnings from Palestinian Ambassador to the United Nations Riyad Mansour who said the bodies of Palestinians killed by Israeli security forces “were returned with missing corneas and other organs, further confirming past reports about organ harvesting by the occupying power.”