The Great March of Return protests acted as a laboratory for Israel to trial its latest technologies in a real-life situation. This provides concrete evidence of the technologies’ efficacy, which can then be used as fuel for international arms trade deals. 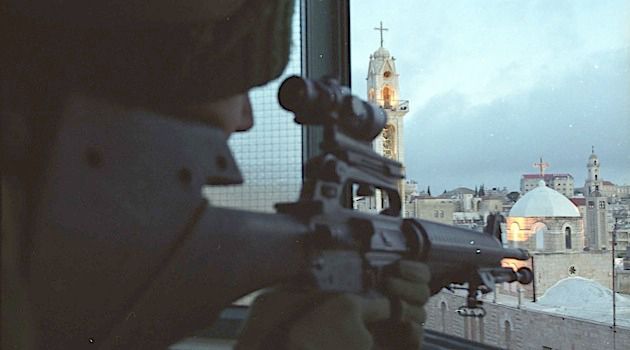 Gaza Strip—Thousands of Palestinians protested along Gaza’s sealed border with Israel [occupied Palestine]  , engulfing the volatile area in black smoke from burning tires to try to block the view of Israeli snipers. Palestinian resistance is covered by international law, even armed struggle, while the Zionist occupation is illegal and barring the Palestinians from returning to their homes since 1948.]

Head of the commission Imad Al-Baz told Quds Press that Israel used strange gases against the protesters for the first time last Friday as Palestinians continued their peaceful activities as part of the Great March of Return.

The gases caused protesters’ bodies to convulse and tremble, he explained. Many lost consciousness as a result for several hours, he added.

“We do not know the kind of gases which were used for the first time,” he said, “but we took cultures from the blood and urine of those affected and we expect the results will be shocking.”

Protesters were being targeted in their lower body, Al-Baz said, with many  shot with live ammunition in their genitals..

The following lists the consecutive attacks on the Gaza strip: “There is something wrong with a regime that requires a pyramid of corpses every few years”. G. Orwell 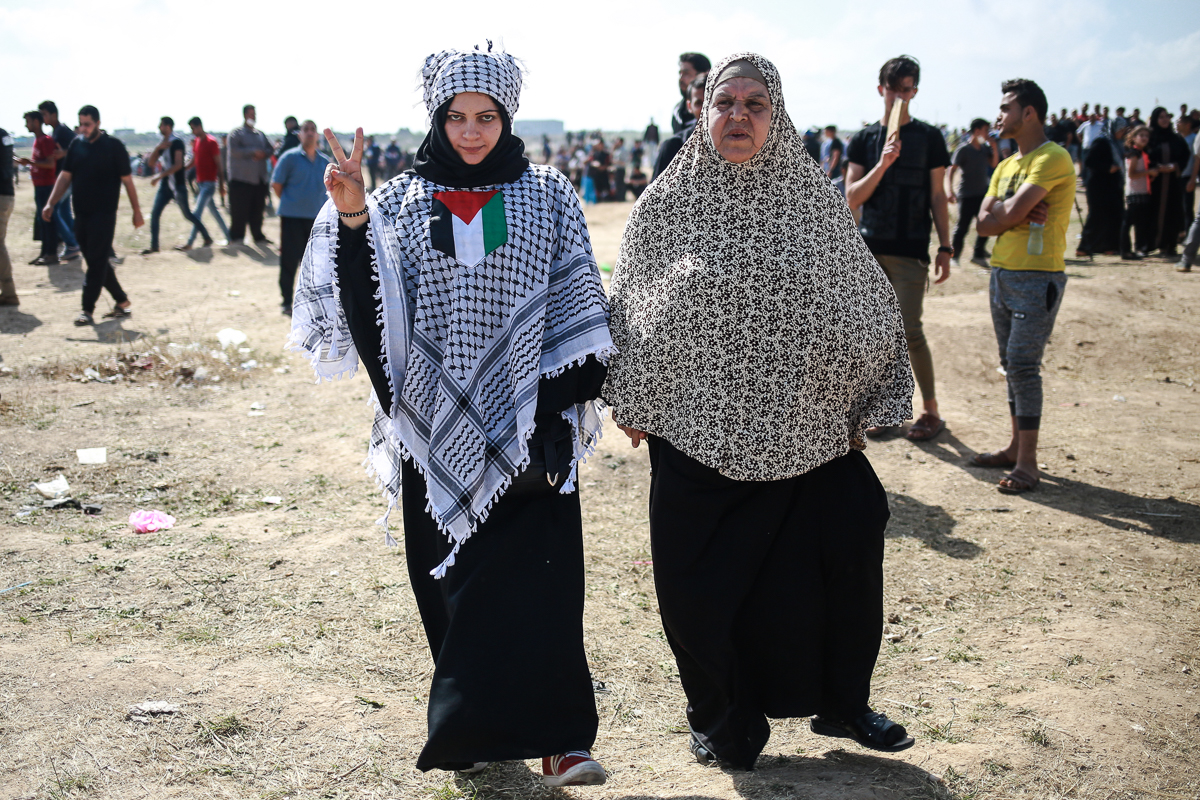 LAGenie Retweeted · If Americans Knew @ifamericansknew
11 hours ago
. @USATODAY @FoxNews @Reuters
U.S. sends over $3 billion to Israeli military during the #COVID19 pandemic. Meanwhile, some Americans are still waiting for $600 stimulus checks. Produced by Chris Smiley for more news and headlines: https://t.co/sHyNAVu3j7 https://t.co/oMswmVotiS
View on Twitter
299
0
LAGenie Retweeted · Jonathan Lis @jonlis1
11 hours ago
In any other situation a government whose overt, consistent negligence caused over 100,000 deaths would collapse under the weight of raw public fury. In this country we let them blame us, say they did their best and propose re-electing them.
View on Twitter
1110
0
LAGenie Retweeted · #FreePalestine #FreeAssange #BDS #Yemen #Kashmir @ChristineJameis
12 hours ago
Israeli occupation forces demolished a mosque in the Bedouin community of Azwadeen, east of Yatta city, south of Hebron in the occupied West Bank. https://t.co/RtgfZRlSvo
View on Twitter

12
0
LAGenie Retweeted · Bint @PalBint
12 hours ago
In the middle of a global pandemic ( notwithstanding current bombing missions in Gaza, Syria and Lebanon) Israel is also threatening to wage war on Iran.