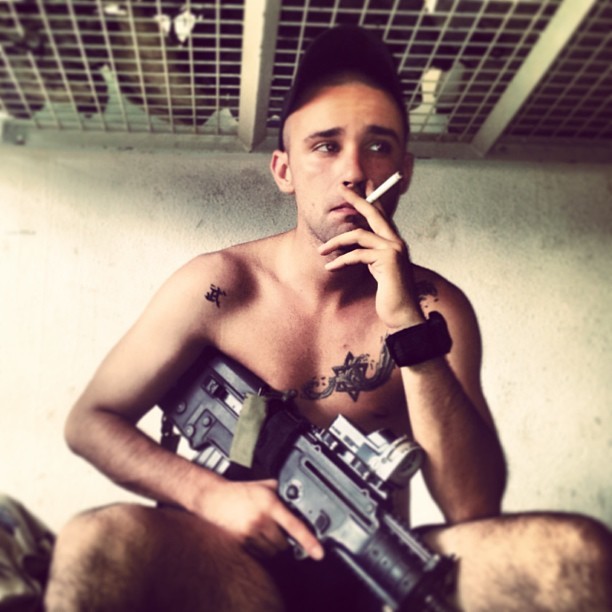 Maman’s Facebook bio says: “From israel to Miami to the I.D.F Kik: eazybaby310 An active assassin/hitman”

In a weekend article published Friday in Yedioth Ahronoth’s “7 Yamim” supplement, the reporter reveals Amir Shuan The testimonies of soldiers who say that the use of cannabis is more common than ever, including the bases themselves, and, contrary to the concerns, does not damage their ability to carry out their operations.

No less than 54 of IOF soldiers have smoked cannabis over the past year, and more than 40% smoked in the past month, according to an Epidemiological Survey conducted by the Israel Anti-Drug Authority. A reporter for Yedioth Ahronoth investigated and discovered that cannabis was more common in the army than ever.

And why do soldiers even smoke cannabis? “To move the situation in a nicer, fun way,” D. says. “Sometimes there are many things that make no sense. Annoying orders or all sorts of things we need to do that we disagree with. When you’re stoned it passes by you. You say: Well, great” 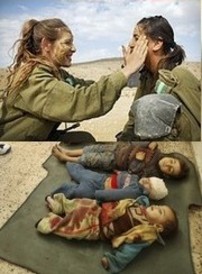 S. describes that she suffers from mental problems because of her service and cannabis makes it easier for her.”Cannabis helps relax, transfer pain – mental, physical, and thoughts. And when you do that with another person you have someone who is a partner to the crime, for a moment you forget all the problems. “

On the other hand, S., a combatant in the north, says that there is some harm. “Let’s be realistic, when you smoke, all you want is to sit on your leg and for Manshas, ​​you do not have the strength to jump into an Arab village here and raid it. You are in such a relaxed atmosphere, an atmosphere of chill. To enter the village now, when you have to be alert, do not know how to make the kill switch. “