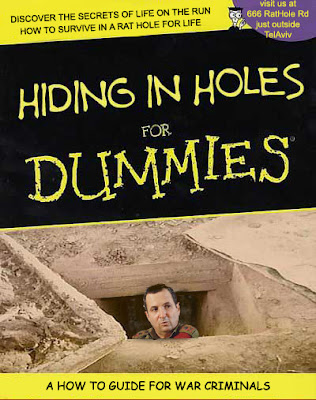 May 1, 2018, Tel Aviv and New York – Vincent Warren, executive director of the Center for Constitutional Rights (CCR), and Katherine Franke, chair of CCR’s board and Sulzbacher Professor of Law,  were detained Sunday, April 29, for 14 hours and interrogated at Ben Gurion International Airport, then denied entry into Israel and deported, arriving back in New York early Monday morning.  Warren and Franke were questioned about their political association with human rights groups that have been critical of Israel’s human rights record.

“The Israeli government denied us entry, apparently because it feared letting in people who might challenge its policies. This is something that we should neither accept nor condone from a country that calls itself a democracy,” Warren said. “Our trip sought to explore the intersection of Black and Brown people’s experiences in the U.S. with the situation of Palestinians, and Israel could not have made that connection clearer.”

“My interrogation in Tel Aviv made it clear that I was banned from entering Israel because of my work in the U.S. on behalf of Palestinian rights,” said Franke, who is also a member of the executive committee of Columbia’s Center for Palestine Studies. “No government is immune from criticism for its human rights record. The abusive treatment Vince Warren and I received at Ben Gurion airport ironically illustrates how the state of Israel refuses to respect the political and civil rights of its own citizens, of Palestinians, and of human rights defenders globally.”

Israel has a well-known history of denying human rights advocates and other possible critics of its policies entry to Israel, even if those individuals only seek to visit and meet with Palestinians—whose borders Israeli fully controls.

Israel’s denial of entry to foreign citizens must be seen in the context of its ongoing efforts to repress human rights activism within Israel and Palestine, and its regular denial of entry to Palestinians, including U.S. citizens of Palestinian origin. It has been 70 years since the mass killing and eviction of Palestinians by the establishment of the state of Israel in 1948, 50 years of Israel’s occupation of the West Bank and Gaza, and 11 years of its punitive closure of Gaza, whose residents have been shot and killed in nonviolent protests in recent weeks. Meanwhile, Israel continues to expand its West Bank settlements, annex East Jerusalem, and increase attacks on human rights defenders and incarceration of political prisoners.