Since the Kennedy Assassination (1963), the CIA runs the United States, not the President.

‘If the United States ever experiences a [coup], it will come from the CIA and not from the Pentagon.’ Added another, ‘[Members of the CIA] represent tremendous power and total unaccountability to anyone.

From the outset, Kennedy had to fight an insurrection within his administration from the Joint Chiefs of Staff and the CIA, which were looking for any excuse to start a war.

During the Cuban Missile Crisis of October 1962, when medium-range ballistic missiles were spotted in Cuba, Kennedy faced almost unanimous opposition to a non-military response.

Air Force Chief of Staff Curtis LeMay, the most outspoken belligerent, typified the contempt Kennedy faced: “This blockade and political action, I see leading into war.

I don’t see any other solution for it. It will lead right into war. This is almost as bad as the appeasement at Munich.” 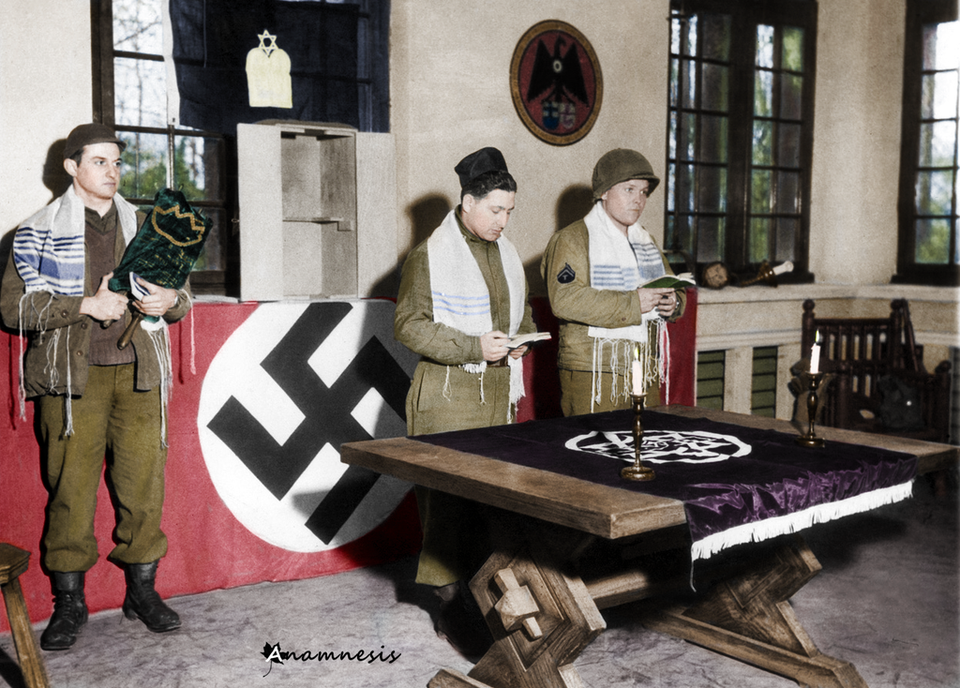 In the end, a naval blockade and a missile trade off convinced Khrushchev to pull the missiles out, thus sparing the world the spectre of nuclear war, but despite this success Kennedy’s refusal to be stampeded into nuclear war further alienated the military-industrial complex, as President Eisenhower called it, which thought such a war inevitable and necessary.

It was Kennedy’s enlightened Vietnam policy, though, that sent the warmongers over the edge and points to a motive for assassination.

In a lengthy piece to Rolling Stone, Robert Kennedy Jr, gave a candid account of that policy:

On September 2nd, 1963, in a televised interview, JFK told the American people he didn’t want to get drawn into Vietnam.

‘In the final analysis, it is their war,’ he said. ‘They are the ones who have to win or lose it. We can help them, we can give them equipment. We can send our men out there as advisers, but they have to win it, the people of Vietnam.”

The thought of pulling out of Vietnam sent the warmongers into a frothing rage. As RFK Jr. further recounts:

Journalist Richard Starnes, filing from Vietnam, gave a stark assessment in The Washington Daily News of the CIA’s unrestrained thirst for power in Vietnam.

They described an insubordinate, out-of-control agency, which one top official called a ‘malignancy.’

He doubted that ‘even the White House could control it any longer.’

Another warned, ‘If the United States ever experiences a [coup], it will come from the CIA and not from the Pentagon.’ Added another, ‘[Members of the CIA] represent tremendous power and total unaccountability to anyone.

That coup was the assassination.

Four days afterwards, Lyndon Johnson, promulgated National Security Action Memorandum 273, which authorized covert operations against North Vietnam, and these in turn would lead to the fraudulent Gulf of Tonkin Resolution, which led to the widening of the war that was known to be lost before it started.

JFK abhorred nuclear weapons, and wanted to rid the world of them.

He was determined to conclude a peace treaty with Soviet leader Nikita Khrushchev, with whom he had been keeping a secret correspondence, and to implement a unilateral test ban.

Most significantly, JFK refused to sell Israel nuclear weapons and demanded that Israel’s nuclear facility at Dimona be completely open for inspection.

On July 5, 1963, Kennedy wrote a letter to Prime Minister Levi Eshkol (né Shkol’nik) to that effect.

Johnson proceeded to turn Kennedy’s rational policy on its head and put the U.S. on the long humiliating road to becoming Israel’s bitch. As historian Laurent Guyénot wrote:

Johnson increased [aid to Israel] from 40 million [dollars] to 71 million and to 130 million the following year.

While the Kennedy administration had authorized the sale of a limited number of defensive missile batteries to Israel, under Johnson more than 70% of the aid was earmarked for military equipment, including 250 tanks and 48 Skyhawk offensive aircraft.

Military aid to Israel reached 92 million in 1966, more than the total of all previous years combined.

Regarding nuclear matters, Johnson turned a blind eye to Dimona and allowed Mossad agents to begin stealing 269 kg of enriched uranium from the Numec nuclear facility in Apollo, Pennsylvania.

Johnson’s support for Israel would lead to an overt act of treason on June 8, 1967, when he abetted Israel’s premeditated 75-minute assault on the intelligence-gathering ship USS Liberty that included torpedoes, rockets, napalm and 30mm gunfire fire, even at life rafts.

Thirty-four servicemen died and 172 were wounded. Presidential speechwriter Grace Halsell explains the familiar motive for why Johnson sucked up to Israel:

In 1967, President Johnson felt he needed all the support he could get to ‘win’ in Vietnam.

Many American Jews were liberals outspokenly opposed to the war there.

Johnson was told if he gave all out support to Israel… influential Jewish Americans would stop opposing his Vietnam policies.

In a memo to the president, [speechwriter Ben] Wattenberg… said flatly that if the president came out with strong support for Israel, he would win American Jewish support for the war in Vietnam.

Many American Jewish leaders are ‘doves’ on Vietnam, Wattenberg wrote, but ‘hawks’ on a war with Arab states.

No investigation of the attack has ever been carried out and the lame cover story offered up by Israel—mistaken identity—is still endorsed by official Washington.

Israel also had a political motive to kill Kennedy because of his Middle East policy.

He was determined to uphold international law in Occupied Palestine, and so the U.S. delegation to the UN called for the implementation of UNGA Resolution 194, by which Israel, as part of the terms of its admission to the UN, agreed to allow the 800,000 Palestinian refugees expelled from their neighborhoods and villages in 1947-48 to return.

That was on November 20, 1963. Kennedy was assassinated two days later.

No event in living memory altered the course of history as profoundly or as destructively as did the assassination of President John F. Kennedy.

When he died, so did the idea of a just, democratic America and a world without the threat of nuclear war.

In its place arose a militaristic usurper state that would be directly responsible for a half-century of wanton slaughter, despoliation, stupidity and incompetence.

Our modern corporatist police states are the offspring of the assassination, and the Military-Industrial-Zionist Complex, our political clergy, are waging total war on civilization so that we the people do not become informed, enlightened heretics and seek to reclaim our countries.

It can’t be coincidence that the 9/11 attacks followed the same script as the Kennedy assassination: an attack on American soil, a ludicrous cover story, patsies to take the blame, media propaganda, corrupt legislation to permit war on an industrial scale, a complicit White House, and censorship of dissenters.

We know for a certainty that warmongers in the government and pro-Israel Jews were involved in that attack.

It stands to reason that they were involved in the JFK assassination. No wonder, it got such little respect.