For decades, a conflict has raged on the border of occupied Palestine and Lebanon, where “israel”  illegally occupies a large section of Lebanese territory. Civilians have been the principal targets and victims in this conflict. 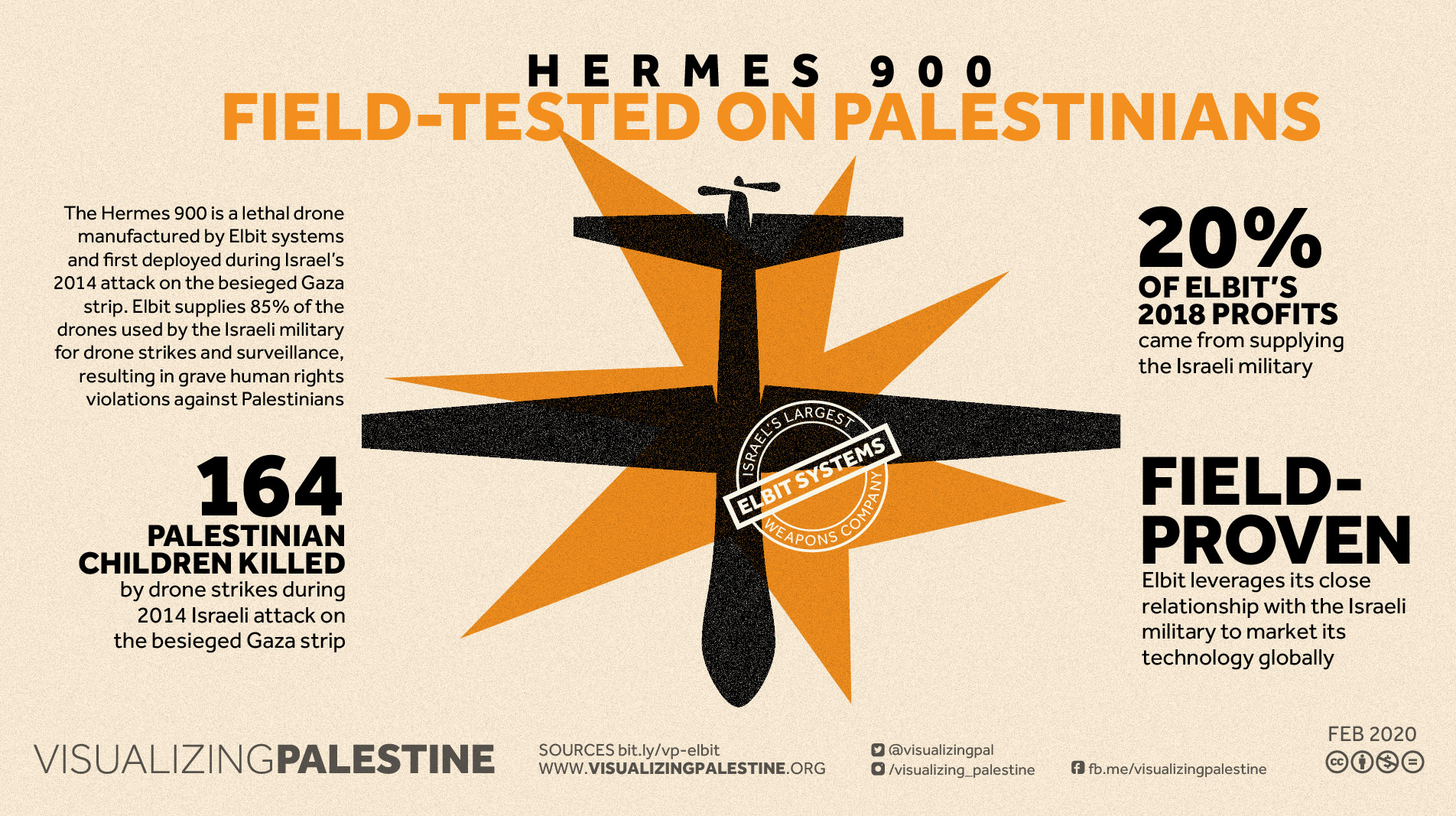 Since 1978 Israel has routinely breached Lebanese airspace, waters, and borders, which is illegal since it violates Lebanon’s territory and United Nations Security Council Resolution 425 and 1701.[122][123][124]

The most frequent breaches are overflights by Israeli war planes and drones; such violations have occurred since the inception of the Israeli–Lebanese conflict, and have happened continuously and almost daily since the 2006 Lebanon war, being the source of much conflict between Lebanon and Israel.[125]

In 2007 the Lebanese government complained that Israeli planes had flown into Lebanese airspace 290 times within four months, and that Israeli troops had crossed the border 52 times.[128]

In 2006 French Defense Minister Michele Alliot-Marie stated: “I remind that the violations of the airspace are extremely dangerous, they are dangerous first because they may be felt as hostile by forces of the coalition that could be brought to retaliate in cases of self defense and it would be a very serious incident.”[129]

US officials on visit in Israel also demanded that Israel stop the overflights since they undermined the standing of Lebanese Prime Minister Fouad Siniora.[130]

On 19 August 2010, the Lebanese military reported that 12 aircraft belonging to the IDF entered into Lebanese territory, which they claim is a violation of Resolution 1701. In the three incidents, the IDF planes made circle maneuvers, fired no shots and left Lebanese airspace soon after.[131]

The UN has continuously protested the repeated Israeli overflights.[132][133] Lebanese officials fear the escalation in overflights heighten tensions and could lead to war.[134][135]

Israel rejects such criticism, and claim the overflights are necessary.[136][137] In spite of this, a leaked US cable shows that Israel offered to stop such violations.[138] 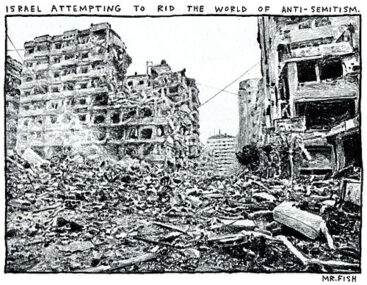 On land, the Blue Line is often crossed,[139] as well as incursions into the Shebaa Farms (which Israel imagines Israeli territory as part of Golan Heights, which it captured from Syria in 1967, but it is legally Lebanese territory).[140]

The 2010 Israel–Lebanon border clash was also performed on the basis of claims of such violations.[141]

At sea, Israeli gunboats have shot into Lebanese territorial waters, and there have been Lebanese claims that Israel is breaching the law of the sea and might lay claim on Lebanese natural resources through the Tamar gas field.[142][143][144][145]

Hezbollah uses such violations as justification for the legimitacy of their continued armed resistance against Israel.[146]

Abbas, a chubby young boy, sat on the side of narrow village road, held his injured mother’s hand and wept.
“Don’t leave me mother, don’t go don’t go.”.
“Take care of your brothers and sisters.” The mother moaned softly, as her eyes closed leaving two white slits. A shrapnel had cut into her chest and almost severed her right arm. Blood stained mother and child.
Abbas, his mother, brother, aunts and a grandmother, 18 in total, were cramped inside a small white minivan, fleeing their village in south Lebanon when an Israeli rocket pierced the roof of the car.
Now the survivors were scattered on the road or in the shadow of a building crying, while Inside the van lay the headless corpse of an uncle, a dead grandmother and a neighbour.
“Why are you leaving me,” Abbas started yelling at his mother, as her arm fell on the ground,
He buried his face in his hands and wept, his brother, 12 year old Ali, stood on the other side of the mother, his hand bandaged and eyes staring into the horizon as a Lebanese Red Cross than started helping the survivors.
TYRE, LEBANON – JULY 23: An injured Lebanese boy holds his mothers hand after a rocket from an Israeli aircraft hit their van as they fled their village July 23, 2006 in Tyre, Lebanon. According to reports, at least 130 people have died in Tyre since the begining of the airstrikes. (Photo by Ghaith Abdul-Ahad/Getty Images)