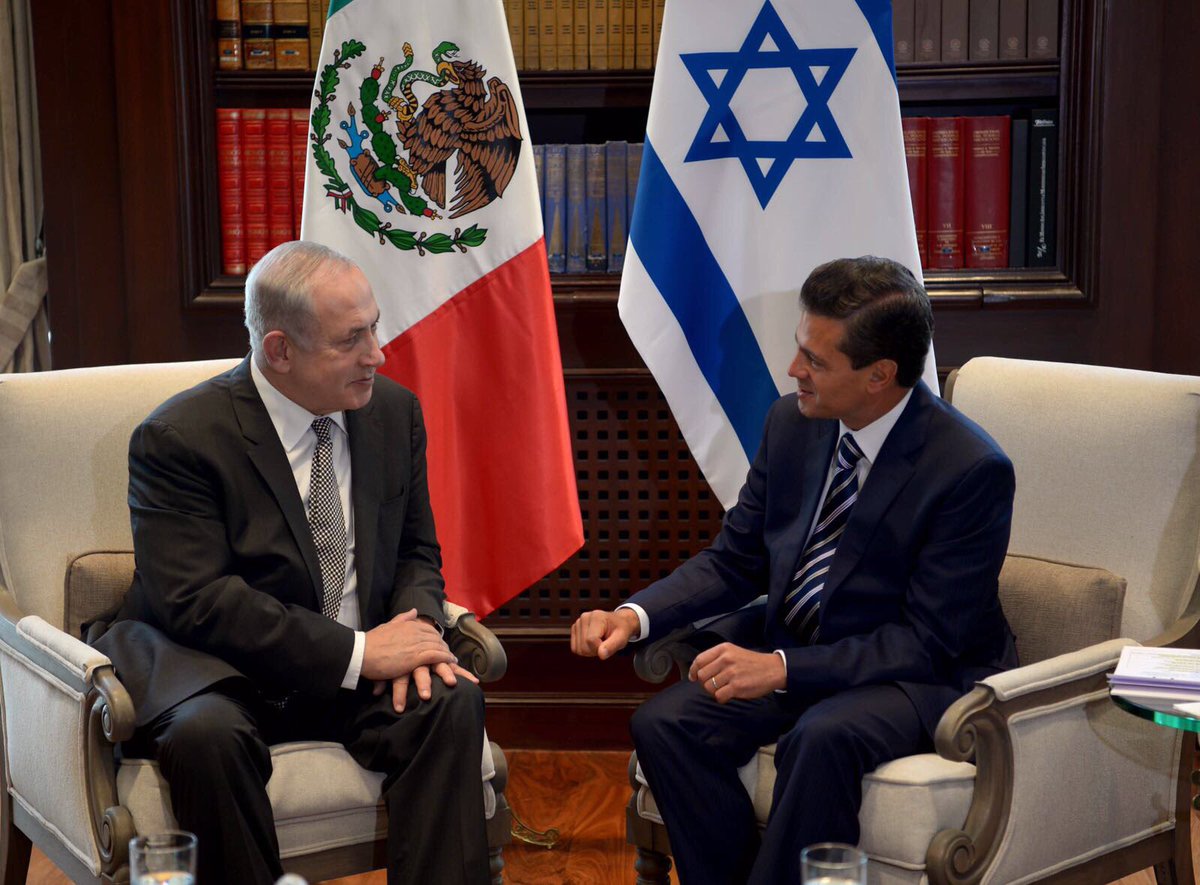 A former high level police officer from the eastern Mexican state of Veracruz was arrested Wednesday over charges of “forced disappearances” during his tenure as the head of an elite unit called Civil Force, which has received training from U.S. and Israeli agencies.

Federal and state agents captured Roberto González Meza, former director of the Civil Force of Veracruz, an elite unit that included 2,000 highly trained agents during the administration of Governor Javier Duarte de Ochoa between 2010 and 2016. Duarte himself is in prison and faces charges related to organized crime and money laundering.

Official documents from both federal and state prosecutors show that in the state of Veracruz, where violence is widespread due to warring drug cartels, a total of 145 cases of “forced disappearances” have been investigated where police officers of various levels of government are allegedly involved, between 2013 and 2016.

Meza is accused of ordering the elite unit to carry out many of the forced disappearances, local media reported and added that he has already appeared before a judge in his home state.

Among the unit’s essential tasks is the fight against organized crime groups, the containment and reduction of common crimes, and the assistance to the population in cases of natural disasters.

The news comes as activists and critics of the government of President Enrique Pena Nieto say the newly approved Internal Security Law will bring more militarization and impunity to the country’s police forces while giving the army more role in civilian affairs.