Despite its calls for a non-military resolution to the conflict in Israel and the occupied Palestinian territory, the U.S. continues to fund the militarization of the conflict through the direct and indirect military assistance it provides to the Israeli military. Follow the money.

Eliminating the Zionist regime doesn’t mean eliminating Jews. We aren’t against Jews. It means abolishing the imposed regime & Muslim, Christian & Jewish Palestinians choose their own govt & expel thugs like Netanyahu. This is “Eliminating Israel” & it will happen.#FlyTheFlag

Mileikowsky  said that there will only be a Palestinian state if Palestinians agree to “israeli security control” [terrorism], and that Palestinians in to-be annexed areas will not receive “israeli” citizenship. 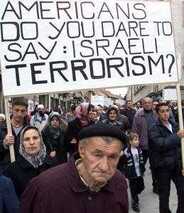 “They need to acknowledge that we control security in all areas. If they consent to all this, then they will have an entity of their own that President [Donald] Trump defines as a state,” Mileikowsky told Israel Hayom. 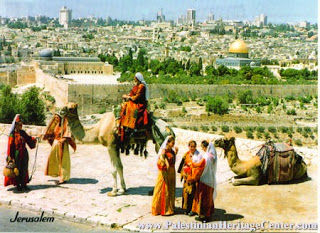 All of what they call “israel” is Palestine

The interview offered a glimpse into the new joint government’s annexation plans, which are set to be dealt with by the Knesset in July ahead of the US presidential election. 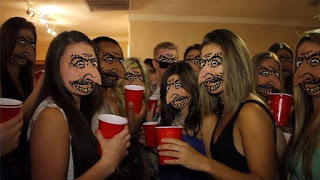 The occupation intends to extend sovereignty over Jewish settlements in the West Bank, which is internationally recognized as a Palestinian territory.

The move has been met with significant opposition from both the international community and Palestinians, who want the area to be part of a future independent state of Palestine and consider Israel an occupying power there.

Some Jewish settlers and hard-line Jewish nationalists have also voiced concerns over the plan, saying it implies that the non-annexation of other West Bank areas will lead to an independent Palestine.

Mileikowsky  scoffed at the right’s criticism in the interview, pointing to the US support for Israel’s annexation of the Golan Heights, for Jerusalem to be the Israeli capital and now West Bank annexation.

“Did they deliver the prospect of sovereignty from the Americans? Who delivered it? For the first time since the establishment of the state, I’ve managed to secure American recognition,” he said.

Mileikowsky said that negotiations on a Palestinian state will only continue under certain conditions, which he said were “israeli occupation west of the Jordan River, preserving a united Jerusalem, refusing to accept (Palestinian) refugees, not uprooting Jewish communities, and Israeli sovereignty in large swathes of Judea and Samaria.”

The Israeli government refers to the West Bank as Judea and Samaria. 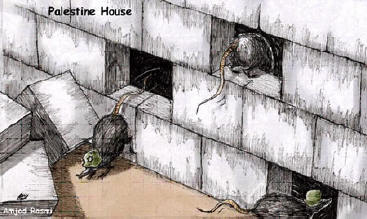 The prime minister also said that Palestinians in the annexed areas will not become citizens of Israel.

The West Bank is home to around 3 million people. They are mostly Palestinians who do not have Israeli citizenship. The area is currently divided into areas controlled directly by the Israeli military and parts under control of the Palestinian Authority (PA).

The annexation plans have coincided with increased support among both Israelis and Palestinians for a one-state solution to the conflict, as opposed to two states.

Israeli and Palestinian visions for what one state would look like vary considerably, however, including on issues of citizenship and the right of return for Palestinian refugees living in Israel’s neighboring countries.