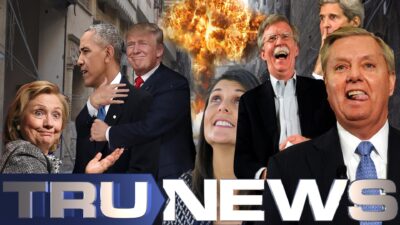 Chairman of the Joint Chiefs of Staff General Mark Milley told Trump: “If you do this, you’re gonna have a f***ing war.”

According to The New Yorker, Milley believed that Trump did not want a war but kept pushing for a missile strike in response to various provocations.

“Trump had a circle of Iran hawks around him and was close with the Israeli Prime Minister Benjamin Netanyahu who was also urging the administration to act against Iran after it was clear that Trump had lost the election,” The New Yorker reported.

Trump’s Secretary of State Mike Pompeo initially pushed for striking Iran, but he stopped supporting a strike after listening to the reports of the International Atomic Energy Agency (IAEA) on Iran’s nuclear activities.

According to The New Yorker, both Mike Pompeo and National Security Advisor Robert O’Brien told Trump that it was not possible to do anything militarily at that point, following the IAEA reports.

Their attitude was that it was “too late to hit them.”

Later on, Milley asked Vice-President Mike Pence why they were so intent on attacking Iran, to which he replied: “Because they are evil.” 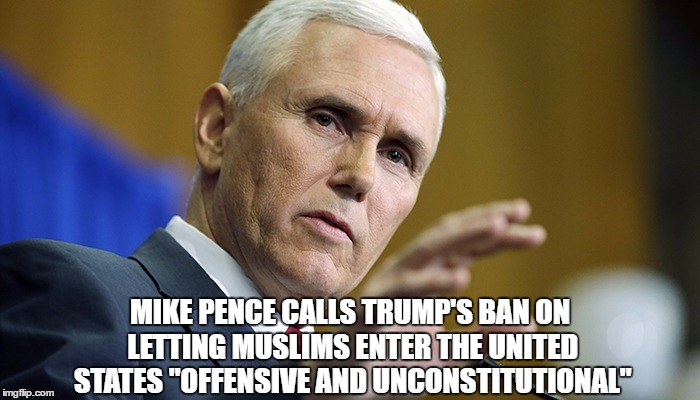