Wait, the ADL admits that a whopping 50% of all ‘antisemitic’ attacks in America last year happened in a couple predominantly Black neighborhoods in New York City.

These are neighborhoods where rich Jews are the slumlords who own the rental properties and exploit the Black, low-income renters.

American Jews were allegedly targeted in more antisemitic™ incidents in 2019 than any other year over the past 40 years, the Jewish supremacist Anti-Defamation League (ADL) reported on Tuesday:

That is the highest annual tally since the New York City-based body began tracking antisemitic incidents in 1979. It also marked a 12% increase over the 1,879 incidents it counted in 2018.

The surge was marked by deadly attacks on a California synagogue, a Jewish grocery store in New Jersey and a rabbi’s New York home.

Jonathan Greenblatt, the group’s CEO, attributed last year’s record high to a “normalisation of antisemitic tropes”, the “charged politics of the day” and social media.

This year, he said, the Covid-19 pandemic was fueling antisemitic conspiracy theories.

“Antisemitism is a virus. It is like a disease, and it persists,” Mr Greenblatt said.

“It’s sometimes known as the oldest hatred. It never seems to go away. There truly is no single antidote or cure.”

More than half of the assaults occurred in New York City, including 25 in Brooklyn. Eight of those Brooklyn assaults happened during a span of eight days in December, primarily in neighbourhoods where many Orthodox Jews live.

“Objects were thrown at victims, antisemitic slurs were shouted, and at least three victims were hit or punched in their heads or faces,” the report says.

The ADL defines an antisemitic assault as “an attempt to inflict physical harm on one or more people who are Jewish or perceived to be Jewish, accompanied by evidence of antisemitic animus”. Three of those 2019 assaults involved deaths. 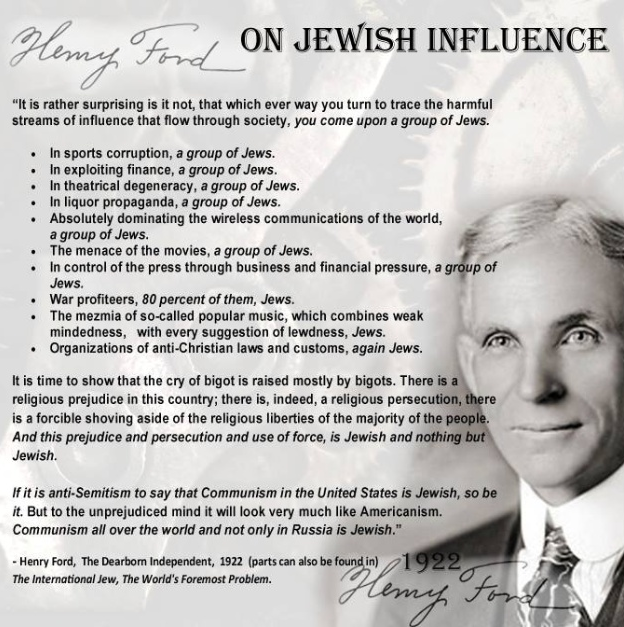 Wait, the ADL admits that a whopping 50% of all ‘antisemitic’ attacks in America last year happened in a couple predominantly Black neighborhoods in New York City.

These are neighborhoods where rich Jews are the slumlords who own the rental properties and exploit the Black, low-income renters.

And, yes, according to statistics compiled by the City of New York, Jews dominate the lists of the worst landlords in the city.

Jews are also pricing Blacks out of their own neighborhoods, resulting in violent turf wars between the two groups.

Never once in the long history of the ADL have they ever admitted that behavior of Jews has anything to do with this ‘antisemitism’ that they get wealthy from reporting.

They want us be believe at this “Jew hate” is because “Jew hate” has been normalized, which is a circular argument.

In the minds of these Jewish supremacists, the cause of  all this “Jew hate” can be blamed on Jesus Christ and His Christian followers, who have hated Jews, for no reason whatsoever, for the last 2,000 years.

The ADL is very careful to ignore the millions of antisemitic Muslims, who also hate Jews for no reason whatsoever.

But there’s nothing like a daily dose of perceived ‘antisemitism’ to make Jews feel like Jews —  and more importantly, make Jews so fearful that they want to move to Israel and live on new land stolen from the Palestinians.