“Putting a colonial spin on history assumes that writing lies can make them true. The versions of history written by colonizers support the colonization process by denying the existence of colonization.” 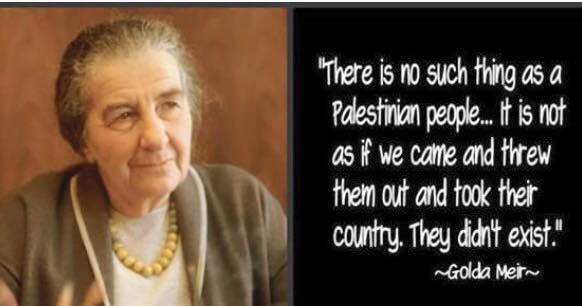 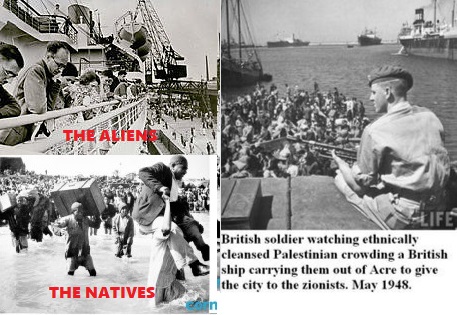 For more than 70 years, the attempt to disappear Palestine has taken three primary forms: the physical destruction of Palestinian property and expulsion of people from their homes, the legally enshrined discrimination against Palestinian people both inside and outside Palestine, and the ongoing process of cultural genocide that threatens Palestinian identity at its core. These processes are inherently intertwined, but the first two are often given more attention than the last.

Everyone should know who the murderers are – the Zionists are the biggest murderers in the world, who refuse to let the Jewish People live in peace either physically or spiritually!” ~Rabbi Boruch Kaplan

‘Packages, letters and even a wheelchair intended for Palestinians have arrived in the occupied West Bank after Israel released years of undelivered mail. 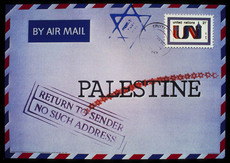 The post, which includes internet orders that never arrived, had been held in Jordan since 2010 and was released under a one-time agreement.

Palestinian postal workers in the city of Jericho are now faced with sorting through more than 10 tonnes of goods.

An official told AFP it would take another two weeks to sort and deliver. 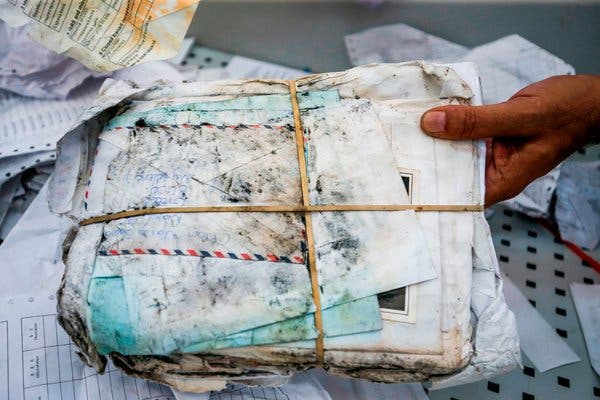 A stack of damaged letters and postcards at the post office in Jericho. This is the work of thugs and gangsters.

Ramadan Ghazawi, who works at the post office in Jericho, said the items appeared to have been blocked on security or administrative grounds.

Israel controls entry to the West Bank via the border with Jordan.

In a statement issued on Tuesday, Palestinian Authority Communications Minister Allam Moussa accused Israel of having failed to implement a memorandum of understanding signed in 2016 that would have allowed international mail to enter the Palestinian Territories without first going through the Israeli postal service.

The Israeli military’s Co-ordinator of Government Activities in the Territories (Cogat) told AFP that an agreement was in the works but gave no further details.’