Sibel Edmonds makes a fiery point about Jeremy Scahill, Amy Goodman, Sy Hersh and Glenn Greenwald , the controlled opposition. Mostly Jeremy Scahill. The CIA discussion is quite insufficient, since I don’t know how one can speak comprehensibly about the CIA without bringing up the Zionist element, namely Mossad. One or the other and together they work. It’s CIA-Mossad. US-Israel. For example, CIA-Mossad were involved with 9/11. Together., since 1951.  CIA-Mossad Deep State. Not one or the other but both. So I skipped past the CIA singular discussion on the video, and I have added more on that topic below the video. This video is in full at you tube. 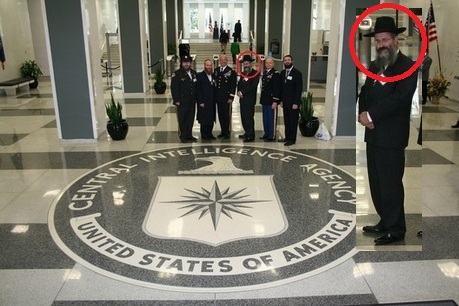 This book is a window inside the Israeli mind and the intelligence community, military tourism, and much more. Many interesting observances about these aliens who are not anything like you and me!

What we say, what we explain is that there has been since almost the earliest days of the Israeli state and the earliest days of the CIA a secret bond, a secret link between them,
basically by which the Israelis — the Israeli intelligence — did jobs for the CIA and for the rest of American intelligence. You can’t understand what’s been going on around the world with American covert operations and the Israeli covert operations until you understand that the two countries have this secret arrangement.-Andrew Cockburn, author of Dangerous Liaisons:  The Inside Story of the U.S.-Israeli Covert Relationship The husband-and-wife team of Andrew and Leslie Cockburn discussed their experiences researching their book Dangerous Liaisons: The Inside Story of the U.S.-Israeli Covert Relationship, which details collaboration between Israeli intelligence and the CIA and other U.S. intelligence agencies. They amassed documentation from U.S. and Israeli intelligence sources, Israeli press reports, interviews and Hebrew documents. Their information indicates significant U.S.-Israeli cooperation in covert operations in various parts of the world.