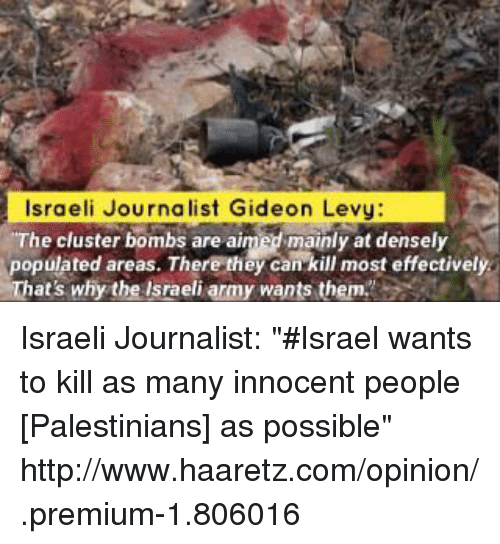 Before running for president, he provoked suspicion among Israelis and some US Jewish groups when he expressed sympathy for the plight of the Palestinians. But after winning the Democratic nomination earlier this year he veered in the other direction, voicing strong support for Israel in a speech in Washington to the Israeli lobby group Aipac.

‘No nation should accept rockets fired into its borders,’ Obama says of Israel’s ground push

It is not self-defense…It is a vengeful military aggression intentionally planned and perpetrated by the occupying power on the civilian population under its occupation.
I was one of the idiots with Obama fever during the 2008 election. I was stunned and horrified when “israel” attacked the Gaza people immediately and Obama declared on TV that “israel” had a right to defend itself. Hard to imagine I was so naive. Now I realize that if one does not pledge fealty to “israel” one cannot, and will not become president of the United States. Besides, it’s written in the Protocols of the Elders of Zion. And I willl never forget the lesson Obama taught me.

All the land bordering Palestine is internationally recognized Palestine land. The rockets that have fallen around them over the past 12 years come from the very place where now live the families that lived on this land. Thus does Sderot have an intimate connection with a date that President Obama may have forgotten about when he came visiting: 1948, the year that will never go away. 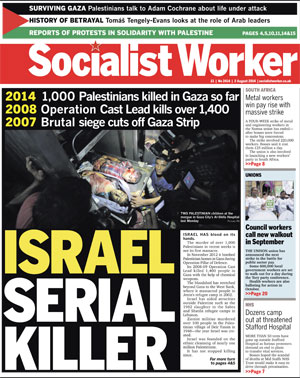 On December 27, 2008, Israel launched Operation Cast Lead, a massive, 22-day military assault on the Gaza Strip. The ferocity of the attack was unprecedented in the more than 70 year old war on Palestinians, killing some 1,400 Palestinians, most of them civilians.

In the aftermath of the offensive, a UN-appointed fact finding mission found strong evidence of war crimes and crimes against humanity committed by “israel”. Investigations by human rights groups such as Amnesty International and Human Rights Watch came to the same conclusion.

“israel used illegal and some unheard of WMDs.

“israel” terrorists free to come and go into Gaza, armed to the teeth, and the people in Gaza can’t come out nor are they allowed to have weapons.

Six months before Cast Lead, Israel negotiated a ceasefire with Hamas and other Palestinian armed groups in Gaza. Under the agreement, which went into effect on June 19, 2008, both sides agreed to stop hostilities across the Green Line, the de facto border between Israel and the Gaza Strip.

Despite a number of violations by both sides, the truce was largely successful.

Hamas negotiators claim that Israel agreed to end its closure of Gaza’s border crossings as part of the ceasefire agreement, however Israeli officials dispute this. While Israel did resume operations at one border crossing, the overall policy of closure did not change. Two months after the truce began, the UN reported that the number of goods allowed into Gaza actually decreased.

“Three hundred men, each of whom knows all the others, govern the fate of the European continent,and they elect their successors from their entourage.The world is governed by very different personages from what is imagined by those who are not behind the scenes.”And he went on to show that these personages were all Jews.

Nevertheless, overall, a situation of relative quiet prevailed in and around Gaza until November 4, when Israeli soldiers staged a raid into the Strip, killing six members of Hamas. The attack, which took place on the eve of the US presidential elections, ended the ceasefire and led to an escalation of hostilities culminating in Cast Lead the following month.

“Israel” says they’re after the Hamas elected government, which is a lie, but how do we explain all the massacres of Palestinians before Hamas existed? 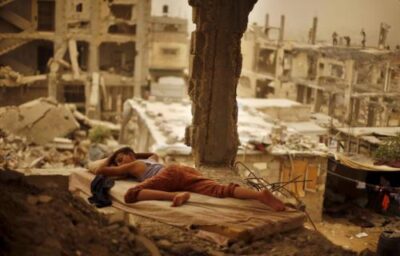 Cast Lead proceeded in two phases: a week of intense aerial bombing followed by two weeks of a joint air and land assault and invasion. The surprise attack began at 11:30 a.m. on December 27, 2008, with Israeli F-16 fighter jets, Apache helicopters, and unmanned drones striking more than 100 locations across the tiny, crowded Gaza Strip within a matter of minutes.

Among the targets were four Palestinian police stations, including the central police headquarters in Gaza City, where a graduation ceremony for new officers was underway. Ninety-nine police personnel and 9 members of the public were killed in the first minutes of the attack. By the end of the first day at least 230 Palestinians had been killed.

The massive bombardment continued until January 3, 2009, when the Israeli army invaded the Strip from the north and east. Israel’s navy also shelled Gaza from offshore.

On January 18, 2009, under enormous international pressure and just two days before Barack Obama was sworn in as President of the United States, Israel declared a unilateral ceasefire and withdrew its forces from Gaza. Palestinian armed groups followed with a separate unilateral ceasefire. 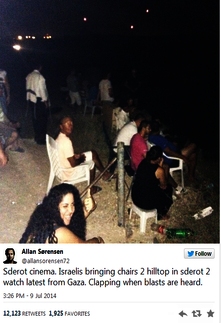 The Gaza-based Palestinian Centre for Human Rights reported that the offensive left 1,419 Palestinians dead, including 1,167 civilians. The Centre also reported more than 5,000 Palestinians wounded, as did the UN Office for the Coordination of Humanitarian Affairs.

The Israeli human rights group B’Tselem reported 1,385 Palestinians killed, including 762 noncombatants, and 318 minors under the age of 18.

Officially, local authorities in Gaza put the total Palestinian fatalities at 1,444. For its part, the Israeli government claimed that 1,166 Palestinians were killed, including 709 combatants.

According to Israeli authorities, three Israeli civilians and one soldier were killed by rockets fired from Gaza during Cast Lead. Nine Israeli soldiers also died in combat in Gaza, including four killed by friendly fire. According to the UN, 518 Israelis were wounded. 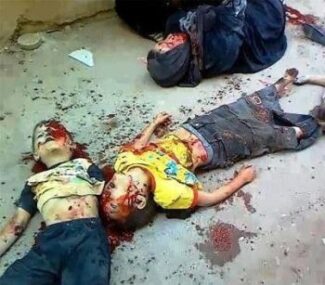 In April 2009, following international outrage at the carnage caused by Cast Lead, the UN Human Rights Council established a Fact Finding Mission to investigate possible violations of international law committed during the conflict. Leading the mission was Justice Richard Goldstone, a former judge of the Constitutional Court of South Africa and war crimes prosecutor for Rwanda and the former Yugoslavia.

The four members of the mission visited Gaza in late May and early June 2009, holding hearings there and in Geneva. They conducted 188 interviews and reviewed more than 10,000 pages of documents, more than 30 videos, and 1,200 photographs.

Israel refused to cooperate with the inquiry, denying the mission the opportunity to meet with Israeli officials or visit the West Bank.

As a result of its investigation, the mission issued the so-called “Goldstone Report,” a 575-page document detailing alleged war crimes and crimes against humanity committed by the Israeli military. The report also accused Palestinian armed groups of war crimes as a result of indiscriminate rockets attacks on Israeli civilians living near Gaza.

The Goldstone Report documented 36 specific cases and incidents where Israeli forces allegedly violated international laws during the Gaza offensive. These include:

In addition to the Goldstone Report, human rights groups such as Amnesty International and Human Rights Watch issued reports of their own documenting numerous allegations of war crimes being committed by Israeli forces.