“While the Zionists try to make the rest of the World believe that the national consciousness of the Jew finds its satisfaction in the creation of a Palestinian state, the Jews again slyly dupe the dumb Goyim. It doesn’t even enter their heads to build up a Jewish state in Palestine for the purpose of living there; all they want is a central organization for their international world swindler, endowed with its own sovereign rights and removed from the intervention of other states: a haven for convicted scoundrels and a university for budding crooks.” ― Adolf Hitler, Mein Kampf

“Israel” attracts other criminals, that is the proof.

The United Arab Emirates officially requested to open an embassy in the Zionist entity, during its first-ever government delegation’s visit to the occupied territories on Tuesday.

The Emirati Foreign Minister said he “appreciate[s] the efforts you are making to promote cooperation between our countries and I have full faith in your unreserved support for opening diplomatic missions in Tel Aviv and Abu Dhabi as quickly as possible,” Israeli media reported.

“Best wishes to both countries and both friendly nations for advancement and prosperity in the future,” Bin Zayed wrote in Arabic.

Earlier on Tuesday, UAE Minister of State for Financial Affairs Obaid Humaid al-Tayer said that much economic progress has been made with Tel Aviv since the signing of the normalization agreement last month.

“We have achieved serious progress between our governments since the signing of the historical peace agreement.

The economic cooperation between our two countries will come to fruition after we sign the agreement. We expect to see you soon in the UAE,” he said upon his arrival as part of the UAE delegation at Ben Gurion airport.

The delegation was praised by Israeli Prime Minister Benjamin Netanyahu who said during the ceremony at the Israeli airport: “[White Ashkenazim Jews] and Arabs are descendants of one common ancestor – Avraham, Abraham.” 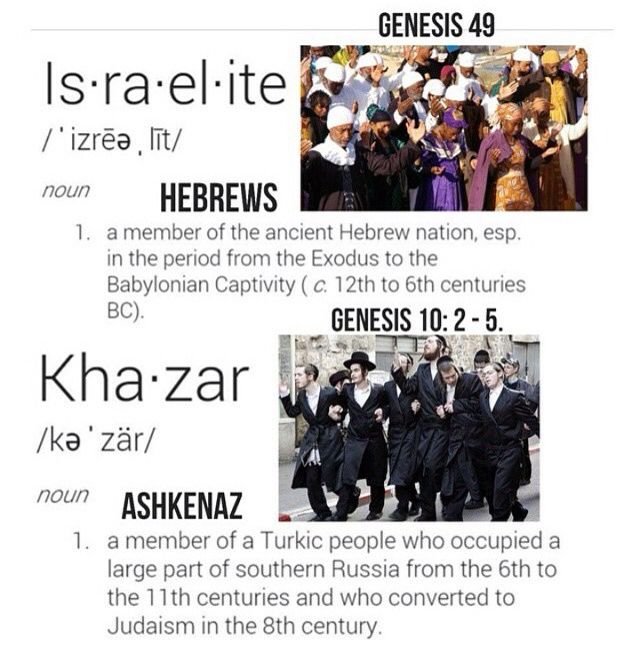