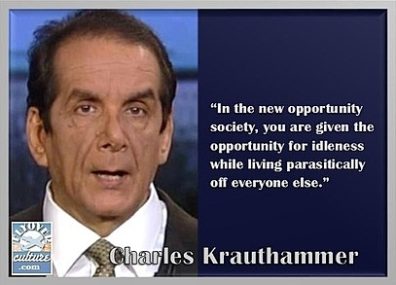 What this Zionist Jew Israeli agent WAS saying is that this American money should not go to Americans but to parasitic Israel. The nerve of these cretins!

The last seven recessions in the U.S. were preceded by an inverted yield curve. “From the 1960s this indicator has been reliable in terms of foretelling a recession — and has not given any false signals yet. The yield curve in the U.S. had remained inverted for three months.

[admin-Personally I’m not waiting on Iran for catastrophe. I just liked a few of the point this article makes.

The biggest threat to America actually comes from Zionism.

In 1975 when the United Nations still had some semblance of independence, a resolution was passed identifying Zionism with racism. This resolution (# 3379) was unequivocal in its condemnation. And rightfully so.

Any visit to the Holy Land will convince the open- minded tourist that Zionism is – unfortunately – a most virulent form of racism. In fact, former president Jimmy Carter refers to Israel as an “Apartheid” state – an observation for which he was unjustly labeled an “anti-Semitic”.

This strategy of attacking any critic of Zionist racism as “anti-Semitic” (an ad hominen attack) serves two purposes: it demonizes the opponent of Zionism by focusing on the character of a person rather than analyzing the issue being raised by the critic.

Why Are These Professional Jewish Israelis firsters War Peddlers Still Around? Pundits like Max Boot and Bill Kristol got everything after 9/11 wrong but are still considered “experts”

This shuts off rational discourse (debate). Focusing on the critic rather than the issue changes the topic from ideology to personality. This also results in censorship. Speaking of…

There is serious discussion within government and academic circles to have any criticism of the state of Israel equated with “anti-Semitism”. This is the ugly face of Zionism subverting one of our most precious rights: freedom of speech.

This tactic of re-directing criticism of Zionism to a discussion of the critic’s “obvious”:anti-Semitism” is a common trick used by Zionists. It obscures the nefarious role of Zionism.

The owners of the American news media (overwhelmingly Zionists) use a similar tactic by creating a cult of personalities placed into positions of influence and power to deflect attention away from the racist ideology of Zionism.

The popularity of Rachel Maddow on “the left “and Sean Hannity (on the right) serves the purpose of having the Goyim argue over personalities rather than the substance of issues like Zionism which is currently the driving force behind American foreign policy.

This is a standard “divide and conquer” tactic.

It will eventually back-fire, however. When America attacks Iran – as it will be forced into doing somewhere down the road – the outcome will be devastating for the United States.

The war against Iran will certainly not be a “cake-walk”. When the price of oil sky-rockets to $500 a barrel or more because of this conflict, the impact on the American economy will be catastrophic.

Then – and only then – in the midst of a crushing economic depression will America have a chance to defeat the Zionists ‘stranglehold on our government and financial system. For at some point during this crisis real patriots will come forth to reclaim American sovereignty. 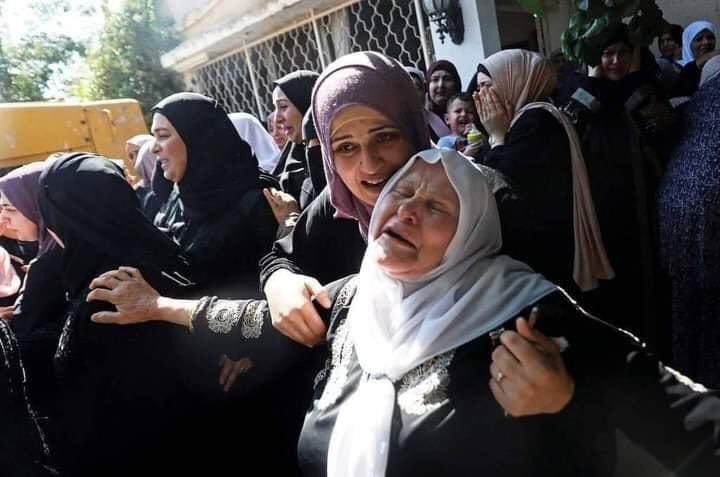 206
0
LAGenie @lagenie24
1 day ago
The 'strike' sorry (I mean accident) took out 90% of Lebanon's grain facilities which were in the port area.

Attacking the source of food of a nation or laying siege to a city whereby food is a legitimate aim and well used tactic of centuries old warfare.
View on Twitter
0
0
LAGenie Retweeted · True Torah Jews @TorahJews
1 day ago
Israel uses Jews for their political agendas.

32
0
LAGenie Retweeted · Bint @PalBint
1 day ago
The last time Israeli forces were present deep inside Lebanon, the massacre of thousands of Palestinians took place in the refugee camps of Sabra and Shatila.

We don't forget. https://t.co/iA3gmGLYhW
View on Twitter
133
0
LAGenie Retweeted · Cold Wind @ColdWind11
1 day ago
Jeff Smith, particle physicist for the Los Alamos Laboratories of the DOE, a weapons designer and IAEA investigator who had worked in Israel, Syria, Lebanon, Iran, Mali and even spent 2 years in Moscow, confirms that what did this was a nuclear explosion. https://t.co/S07JKl6pKw
View on Twitter