This was another  hoax  like the Holocaust™ and “9-11” which produced a cart blanche “war on terror” for the Zionist regime. Openly. Mossad agents have tried to claim they targeted Palestinians … Instead the dead were mainly random Palestinian intellectuals, politicians and poets. God bless the Palestinians and their courageous martyrdom!

Psyop news. How they manipulate the media is astonishing.

“There it was, the essence of the terror agenda, right in front of our eyes for decades already, waiting to be re-discovered and finally understood. The most important message of this manufactured Munich 1972 Olympic incident: it presaged and helped lay the foundation for the new essence of our counterfeit reality, culminating on 9/11 2001, bringing to life a monstrous myth.” 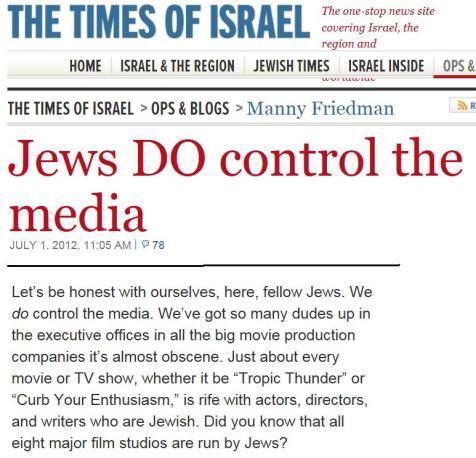 Unfortunately, typical Zionist fashion it gets a few things wrong and provides a one-sided context for the tragedy.

Just 23 years before the Olympic incident, Israel had been created through ethnically cleansing much of the indigenous Palestinian population.

This had been accomplished through at least 33 massacres and was maintained in the years following by still more acts of ethnic cleansing and additional massacres. (These included areas from which the Munich kidnappers came).

The massacre prompted many European countries to establish permanent, professional, and immediately available counter-terrorism forces, or reorganize already existing units to such purpose. 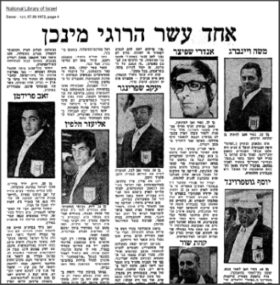 Israel’s sacrificial lambs for a “war on terror”.

The family of the captive soldier in the Gaza Strip Hadar Goldin: The announcement of the killing of our son came hasty and under pressure of the army and political level to prevent Hamas from waving a major accomplishment.@PalinfoAr pic.twitter.com/7prjfEE2RO

“Enough! Enough with being the scapegoat for Israel’s aggressive and frequently ill-conceived political moves. Enough with being sacrificed on the altar of the Zionist State for the sake of increasing their worldwide legitimacy and increasing aliyah numbers. Enough!” –Jews to Zionism: Bye Bye

Five years before the Munich incident, Israel violently conquered even more Palestinian land (illegal under international law), pushing out another 325,000+ Palestinian men, women, and children, and killing at least 13,000 Arabs in all. About 800 Israelis died.

The violence continued, and beginning in 1968 Israeli forces repeatedly savaged 150 or more towns and villages in south Lebanon alone. By the time of the Munich Olympics, Israel held hundreds of prisoners in its notorious prison system.

It is widely known, but rarely stated, that the goal of the Munich hostage-taking was not to kill them; it was to return the athletes to Israel in return for Israel returning its Palestinian prisoners.

Many of these prisoners were also young people, and, if we could have seen them, they might have looked very much like the Israeli athletes, minus the physical health. Israel is not known for its merciful treatment of those it dislikes.

When the Israeli government refused to consider an exchange, the German police, with the Mossad at hand, were pushed into an ill-planned rescue attempt in which some of the hostages (no one knows how many) were killed accidentally by the attackers, and a German policeman was also killed.

He was 87. Harari was also involved in planning Israel’s dramatic rescue of hostages held by militants in Entebbe (another false flag operation), Uganda in 1976.

The day after the botched and unnecessary “rescue,” Israel launched heavy air attacks against Lebanon and Syria, killing between 200 and 500 Lebanese, Syrians and Palestinians, mostly civilians.

While WashingtonPost reporter Kathy Lally gives a great deal of information about the position of Russian Jews, going back over 100 years, it would have been valuable for her to tell a little about what the Munich incident was about – and about all the tragic victims of violence connected to the event, not just the 11 preferred ones.
Source: Counterpunch

Israel, and it’s Jews, are once again the victim, and  the Palestinians are demons.

The Mossad was admittedly there, although that admission was based on its standard ruse of ‘coming over just in time’ a day after the initiation of the hoax.
“Black September” is associated with Israeli machinations. The name  depicts the mass slaughter and expulsion of Palestinian fighting forces  from Jordan, an attack which began in September 1970.

Zionist agent, George Sieber, predicted months in advance with eerie detail the exact events which were to follow.

Wikipedia BS
Operation Wrath of God also known as Operation “Bayonet”, was a covert operation directed by the Mossad to assassinate individuals suspected of being involved in the 1972 Munich massacre in which 11 members of the Israeli Olympic team were killed.

The Truth
Mossad agents have tried to claim they targeted Palestinians … Instead the dead were mainly random Palestinian intellectuals, politicians and poets.

Zionism’s claim that Israel has lived and still lives in danger of annihilation is propaganda nonsense to facilitate the assertion that Israel is the VICTIM, (when actually it is the AGGRESSOR and OPPRESSOR), and therefore must be free to act with impunity in any way it thinks fit, even when its actions demonstrate contempt for international law and the human and political rights of the Palestinians.

Everybody remember the poor terrorized Jews
Jewish groups had petitioned the International Olympic Committee for months to have that commemoration of the 1972 Munich massacre, only to be told that such a tragic remembrance was “not fit” for the atmosphere of the opening ceremony.

LAGenie Retweeted · דוד אשר @_DavidAsher
4 hours ago
A few men from Israel visited a family in the Jewish quarter. The leader of the house was a wealthy Jew. He was told to serve for Israel, but the Jewish man did not accept it. After a while, the house of the Jewish family started to burn overnight. https://t.co/2qXgB72zQg
View on Twitter
191
0
LAGenie Retweeted · Stanley Cohen @StanleyCohenLaw
4 hours ago
Israel remains everything that South Africa aspired to become but with a greater and more accomplished thirst for genocide.
View on Twitter
187
0
LAGenie Retweeted · Joanna Justice💫 @unikgirl11
1 day ago
Get In The Know

Gamal Abdel Nasser
Arab Socialist Union (Egypt)
https://t.co/gkyABFKYd6 https://t.co/GFra0RkGk1
View on Twitter
14
0
LAGenie @lagenie24
1 day ago
“Zionism is a disease, and anyone who is drawn after it will not escape punishment”
Rabbi Eliyahu Meir Bloch,
head of the yeshiva of Telz, Cleveland, USA (d. 1955) https://t.co/YF5NR9foiK
View on Twitter 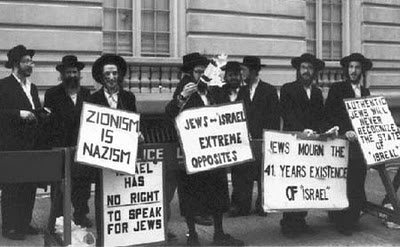 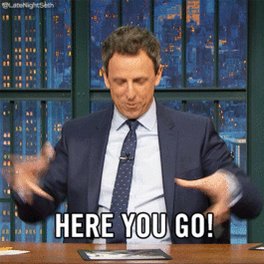