“If the king opens his mouth, Israel will turn off the water tap and leave the kingdom to go thirsty” 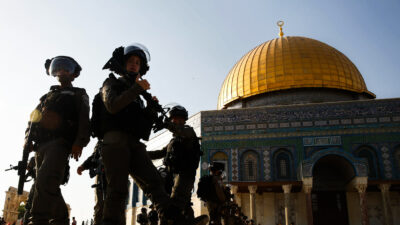 The plan to turn Jordan into a Palestinian homeland and to give Israel complete control over the historic land of Palestine is regularly rehashed by the Israeli right whenever there is international pressure, however minimal, on Israel to stop its expansionism.

The Israeli right is preparing to present a plan to overthrow the Jordanian king after annexing the Jordan Valley in the West Bank to realize the dream of Jordan being converted to Palestine.

They aim to establish a confederation between the PA and “Palestinian Jordan” because the Israeli right is interested in annexing the West Bank without the millions of Palestinians within it. Forcing them to head to Jordan.

This is based on the claims that Israel has major plans for Jordan, but these plans do not include the same king. 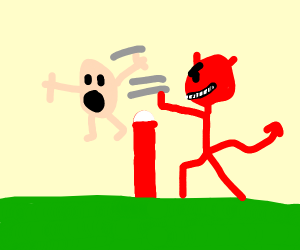 This is evidenced by several articles and reports written by right-wing Israeli writers this month who all present similar justifications and results, the main of them all is to destroy the peace treaty with Jordan.

Right-wing Israelis believe that annexing the Jordan Valley is a tactical operation aimed at hitting two Israeli birds with one stone: the first is to work to annex the West Bank and cancel the peace agreement with Jordan, and the second is to topple the Hashemite royal family and to embody the dream of Jordan being Palestine.

It is interesting that this dream is shared by all the Israeli right, with all its components and currents, because they are enthusiastic supporters of the idea that Jordan is Palestine. The ruling Israeli right has begun to detest King Abdullah II. 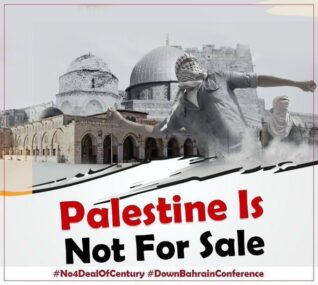 When King Abdullah is shamefully toppled, Israel will be able to complete its annexation of the West Bank and establish a confederation between the Palestinian Authority and “Palestinian Jordan”.

Moreover, according to the Israeli perception, when that happens, the Palestinians in the West Bank will obtain political rights in Jordan.

According to this Israeli theory, when the Palestinian state is established in Jordan, the Palestinians can resolve their issue, put an end to their suffering and stop using armed operations against Israel, because since 1988, Palestinians in the West Bank have been able to obtain temporary Jordanian passports.

It is worth noting that the Israeli approach may contradict Jordan’s interest in reducing the total number of Palestinians in the kingdom because it refuses at the moment to receive Palestinian refugees from Syria in the way it allowed Syrian and Iraqi refugees to seek refuge on its soil.

Perhaps such aspirational Israeli calls towards Jordan are encouraged by the fact that the two-state solution to the Palestinian-Israeli conflict is no longer practical or realistic.

Meanwhile, there are claims that the alternative solution is the establishment of an Arab Palestinian state east of the Jordan River, which will achieve peace between Israel and Palestine. 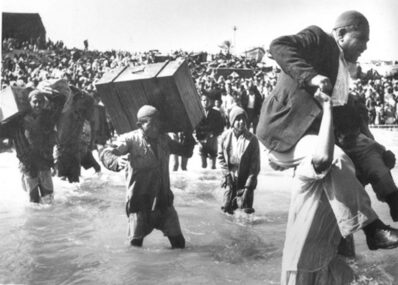 They also claim that the river can be used to transport goods and products from either side, with the Israeli Jewish state on one side and the Arab Palestinian country on the other, side by side.

There is another Israeli scenario of Jordan hosting more Palestinians and instead of the kingdom becoming a Palestinian republic, they become citizens with full rights in the Hashemite Kingdom.

The return of Gilad Sharon after a long absence was noteworthy. He is the son of the late Prime Minister Ariel Sharon, who had strong relations with the late King Hussein, King Abdullah’s father.

Gilad Sharon returned to claim that the current Jordanian ling would not dare to oppose the annexation of the Jordan Valley by Israel, because Israel has him by his weak spot and the continuation of his rule depends on Israel.

He also said that if the king opened his mouth, Israel would turn off the water tap and leave the kingdom to go thirsty. 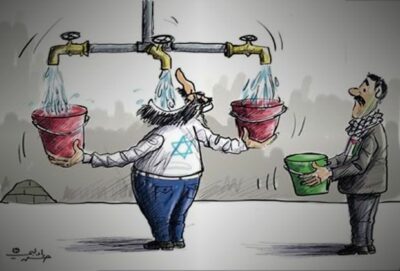 All these are efforts to drive the king to cancel the peace agreement with Israel and allow Tel Aviv to remove him.

King Abdullah finds himself caught between the anger of the Jordanian public and Israel.

The situation of his government has become really difficult because his country’s budget is suffering, the sources of income are declining, the Gulf states, which have always been a source of support for Jordan, have reduced their aid, and millions of Arab refugees have flocked to the kingdom in recent years.

In spite of the increase of tensions between Jordan and Israel over the past year, security coordination between them continues as usual and the intelligence cooperation is at its best.

This raises questions about the king failing to use this card to pressure Israel unless this cooperation serves him and not the kingdom.

To dispossess a people, steal their land, demolish their buildings and then complacently inhabit the confiscated space in reciprocal view of the victims requires a carefully cultivated myopia apparent at all levels of Israeli discourse.

“Israel’s” early leaders saw the Hashemite entity as both a buffer between Israel and the rest of the Arab world, and a state that could absorb those Palestinian refugees who fled or were expelled during the Zionist invasion  of 1948 and the Six Day war in 1967.

Jordan is not Palestine 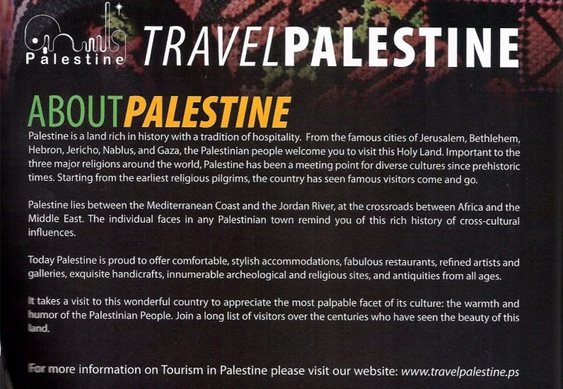 Amman (AFP) – Jordan’s King Abdullah II firmly rejects the idea of a confederation with the Palestinians in the place of a two-state solution to the Middle East conflict, the royal court said Wednesday.

Palestinian president Mahmud Abbas told activists Sunday that White House aides Jared Kushner and Jason Greenblatt had proposed the idea of a confederation with Jordan, one of the activists said.

Hagit Ofran of Israel’s Peace Now NGO reported Abbas as saying he had told the US officials, who are working on a peace plan, that he would only be interested if Israel was also part of such a confederation.

Abbas’s office confirmed the meeting with Israeli peace activists had taken place, but did not confirm his comments on the confederation.

Neighbouring Jordan, along with most of the international community, has long supported a two-state solution to the long-running conflict.

“Every year we hear about a confederation. My question is: a confederation with whom? This is a red line for Jordan,” King Abdullah said, according to a palace statement.

“Jordan’s position is firm and steadfast: there is no alternative to the two-state solution and the establishment of a Palestinian state with east Jerusalem as its capital,” he said.

Israel is an imperial outpost, an extension of Wall Street and the City of London in the Middle East. That’s the origin of “Israel.” 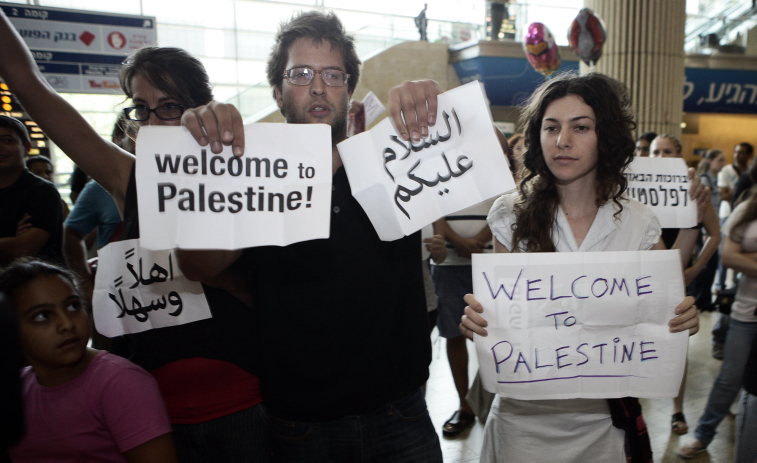 “Any proposal outside this framework has no value.”

Palestinians see the idea of a confederation as destroying their long-held dream of a state.

But some on the Israeli right see the establishment of a Palestinian-Jordanian confederation as a way to avoid the creation of an independent Palestinian state.

They argue that it would also absolve Israel of any responsibility towards the 3.5 million Palestinians in the West Bank, currently under Israeli military occupation.

The Palestinian Authority severed contact with Washington after President Donald Trump recognised Jerusalem as the capital of Israel in December.

In response, Trump said in January he would cut aid to the Palestinians in order to push them back to the negotiating table.

The US said Friday it would cease all funding to the UN Relief and Works Agency for Palestine refugees (UNRWA) which helps some three million needy refugees across the Middle East.

Palestinian leaders see these moves as part of an effort to “liquidate” their cause.

among many others. Maybe we need a UN arms embargo on the United States instead? https://t.co/kIhaMZhIj9
View on Twitter
55
0
Follow @lagenie24