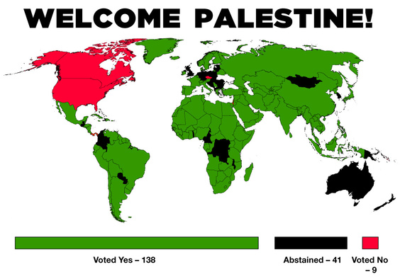 They all gotta go

While various important factors and elements have fueled the dire situation in Venezuela today, Israeli meddling in Latin American affairs is one that is rarely mentioned.

After the death of Venezuelan President Hugo Chavez, his successor, Nicolas Maduro, soon faced the challenges of a capsizing economy, hyperinflation, and shortages of medicine and food fueled by low oil prices, despite the country’s massive reserves.

Protests against the worsening socioeconomic situation have led to polarisation and a political stalemate. There are pro- and anti-government camps, with no alternative third option or any hopes for an internal reconciliation.

The emergence of self-declared interim President Juan Guaido, backed by countries including the US, Canada, Australia and Israel – even as the United Nations and Venezuela’s top court and military reject his leadership, while Maduro has called for early elections – begs the question: whose interests is he representing? 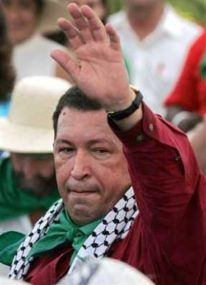 Venezuela’s political chaos has resulted from a combination of the country’s extreme vulnerability as a petro state and the consequences of imperialist policies and endeavours that fuel internal corruption.

But the US-Israeli support for overthrowing Maduro is part of a larger agenda to cement an anti-Palestinian campaign in Latin America at the expense of the Venezuelan people.

Although most Latin American countries supported the UN Partition Plan of 1947, which officially established the state of Israel and led to the Nakba, the region has been broadly friendly to Palestinians, hosting the largest Palestinian presence outside of the Arab world.

Solidarity with the Palestinian struggle for self-determination was at its height during the Chavez years up until today, with the leadership making outspoken criticism of Israel’s flagrant violations of international law. Venezuela severed diplomatic ties with Israel in 2009 over its military campaign in Gaza.

The recent UN Palestinian statehood vote, along with Palestine’s broader bid for statehood, has strong support in Latin America, including in Venezuela

The Bolivian Alliance for the Peoples of Our America (ALBA) was founded by Venezuela and Cuba during the Chavez era. 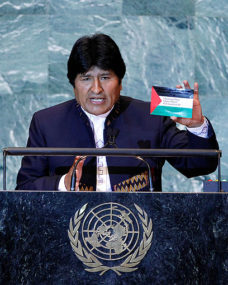 The US and Israel remain the only countries to vote against the annual UN resolution to end the more than half-century blockade against Cuba.

Furthermore, the recent UN vote in favour of Palestinian statehood, along with Palestine’s broader bid for international recognition, has strong support in Latin America, including in Venezuela.

Under the Trump administration, there has been a slow and steady shift to impose anti-Palestinian policies, such as cutting US aid to the UNRWA refugee agency and to the Palestinian Authority, along with introducing the “deal of the century”, which eviscerates any hopes for Palestinian national aspirations.

The Trump administration has empowered the extreme political right, spreading the neo-conservative ideology of Christian Zionism criminals throughout Latin America.

The UN vote to condemn the US embassy relocation to Jerusalem was rejected by Guatemala, Honduras and Brazil all with criminal leaders, amid regional moves to strengthen “security” ties with Israel.

The presidents of Argentina, Ecuador, and Venezuela denounced Paraguay’s Lugo’s impeachment as a coup d’etat. In 2009 Honduras was a victim of a coup d’état. The people of Chili are definitely pro-Palestine and have many Palestinian citizens from the Palestine Nakba.

It is extremely telling that the Trump administration selected Elliott Abrams as the new US envoy to Venezuela, reinforcing the notion that the US and Israel see this situation as a perfect opportunity to overthrow Maduro and install a pro-Israel regime in the country. 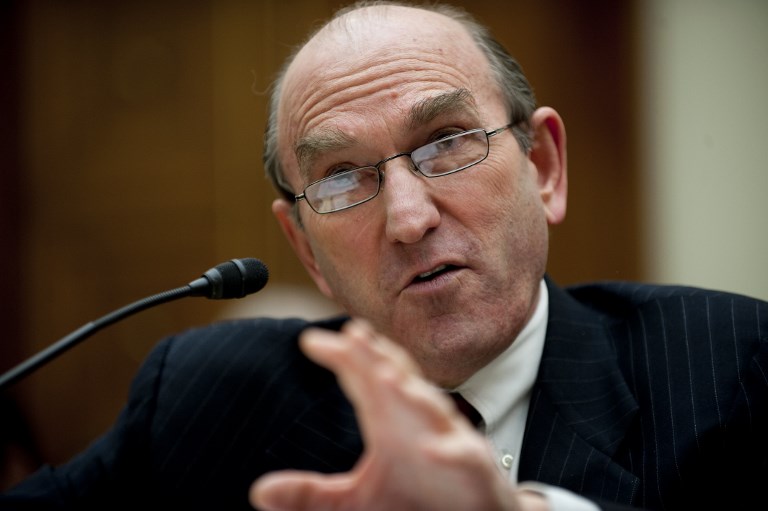 Abrams was convicted for his role in the Iran-Contra scandal, which involved a US-Israeli plan to secretly supply Iran with weapons amid an arms embargo, in the name of freeing hostages. The ultimate purpose was to fund US-backed counterinsurgents and guerrillas fighting socialism or communism.

Abrams was also implicated in massive human rights abuses perpetrated by pro-US regimes in El Salvador and Guatemala, and the Nicaraguan Contra rebels in the 1980s, which led to tens of thousands of deaths.

Abrams is also fiercely pro-Israel and was critical of the Obama administration for deeming settlement expansion in the Palestinian territories to be illegal, making him well-suited for the anti-Palestinian agenda in Latin America.

The direction in which Venezuela is heading does not look promising for the region, especially in relation to Palestinian solidarity, given the Zionist-related meddling, both historical and contemporary.

The successful takeover of Venezuela by pro-US forces will mean the cementing of anti-Palestinian politics through an interventionist policy that erases and “cleanses” Palestine from the region.

The hope lies with the people of Venezuela, civil society and grassroots movements in Latin America. Only time will tell whether they can halt this Israeli-backed project to end Palestinian solidarity on the continent.