Is there any way to get Israhell out of US government? 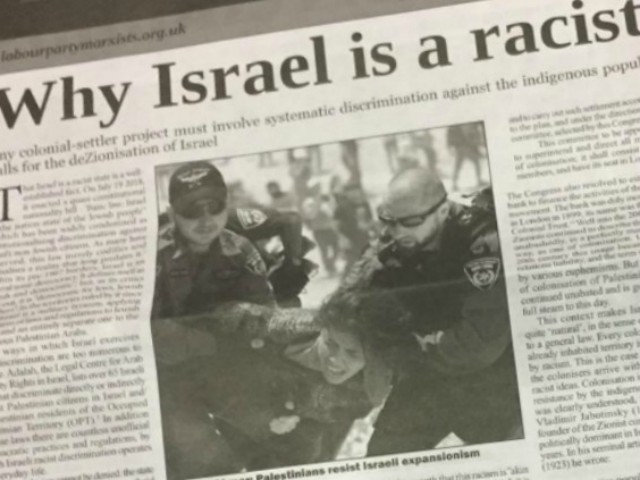 Zionist agents in the US

The Combating BDS Act of 2021 would effectively allow state and local governments to implement laws targeting firms that boycott Israel.

Similar legislation has been introduced in the Senate and House and lawmakers attempted to push this bill after congress returned from the government shutdown in 2019.

“The bipartisan Combating BDS Act is a step towards ensuring individual states have the right to pass laws that prevent business transactions with the anti-Israeli BDS movement,” said Manchin in a statement. 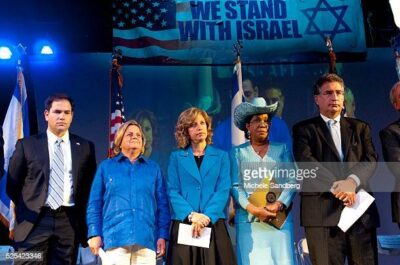 “I urge my colleagues on both sides of the aisle to join this bipartisan legislation to support individual states and our valued ally, Israel.”

“The boycott, divestment, and sanctions movement is the single most destructive campaign of economic warfare facing the Jewish state of Israel today,” said Rubio. 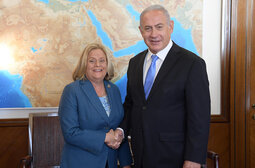 Florida Rep. Ileana Ros-Lehtinen honored in Israel for her record on eve of retirement

“Amid a rising tide of anti-Semitism, it’s critical that we stand shoulder to shoulder with our closest democratic ally in the Middle East.

This bipartisan bill, which previously passed the Senate, would mark an important step toward bringing an end to the BDS movement’s discriminatory efforts.” 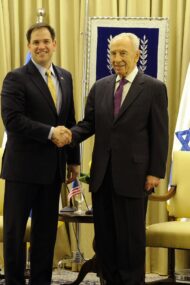 A 2018 article from Foundation for Middle East Peace president Lara Friedman explains how such legislation could easily be expanded beyond Israel and used as a cudgel to crack down on free speech more widely.

“In states that have adopted conservative definitions regarding when life begins or rights of a fetus, minimal tweaks could transform an Israel gag law into one requiring that, as a condition for state contracts, individuals and companies certify they do not support Planned Parenthood,” wrote Friedman.

“Other tweaks could produce legislation prohibiting contracts with supporters of movements engaging in civil disobedience — as a possible means of targeting Black Lives Matter or Dakota Pipeline protesters, for example.”