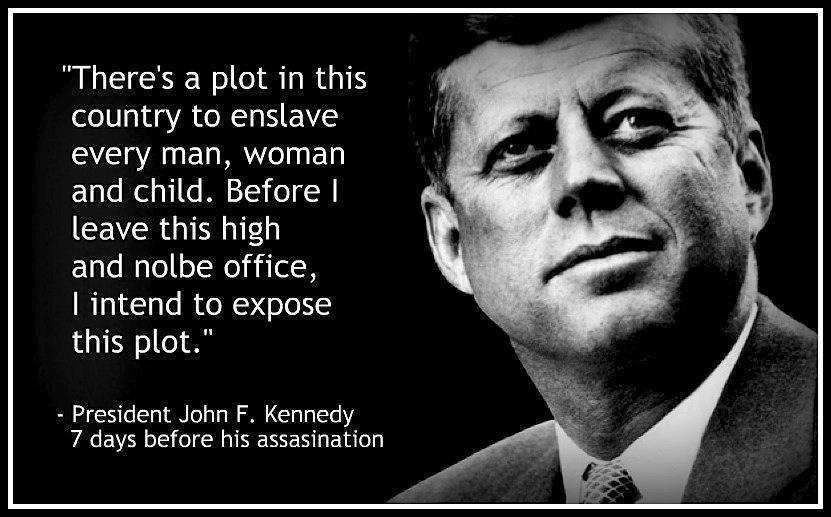 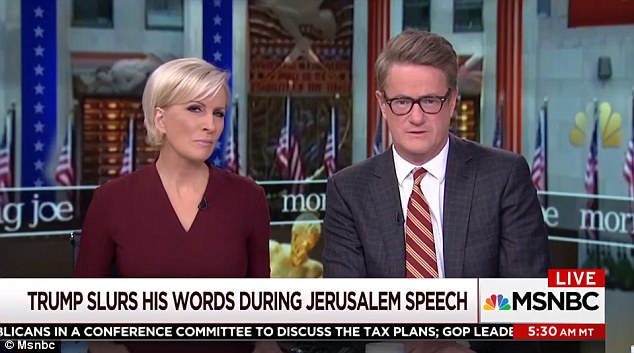 Trump: “NATO is obsolete” (before the dark suits spoke to him)

Trump: “NATO is no longer obsolete” (after the dark suits spoke to him)

Dark suits run the US

and whatever figurehead puppet president that gets installed in the White House. The same goes for many countries, including Russia, the home of President Vladimir Putin himself. However, there is something distinctly and extraordinarily entrenched about the Shadow Government, Parallel Government or Deep State in the USA, which is of course what Putin was referring to. The dark suits are the unelected bureaucracy or true ruling class that stays in office no matter which party on the spectrum is temporarily in power. The dark suits are the international bankers.

The dark suits are the mighty MIC (Military Intelligence Complex), the sprawling collection of 16 agencies (including the nefarious NSA and CIA, lesser known but still massive agencies like the DIA and NGA, and ominous agencies like the NRO [whose mission patches proudly proclaim mottos like “We Own the Night”]). The diabolical influence of these dark suits can already be seen in the first 100 days of the Trump presidency, e.g. in the disgraceful ways Trump has flip-flopped more than a fish out of water on a multitude of issues. Those aware of how the game works can see that the dark suits have already got to Trump.

Putin Exposes the Reality of the Dark Suits

In a recent interview (May 30th 2017, embedded above) with Italian media outlet Le Figaro, Putin joked about those in dark suits telling every successive and incoming US presidential administration exactly what to do:

“You know, I’ve communicated with one US president, and with the second, and with the third … presidents come and go but the politics remains the same. Do you know why that is? Because the bureaucracy has a lot of power. So a person is elected, he comes with his ideas. Then people with briefcases come to visit him – well dressed, in dark suits, kind of like mine. Except instead of a red tie it’s black or navy. And then they explain what to do, and the whole rhetoric changes, you see? This happens from one administration to the next.”

The dark suits ensure the agenda – the New World Order agenda of a globalized central dictatorship with a world army, world bank, world carbon tax, world digital currency and a genetically modified and microchipped population – always stays on course no matter which puppet is in power.