The BND lists the areas in which Saudi Arabia is adopting a more aggressive and warlike policy. In Syria, in early 2015, it supported the creation of The Army of Conquest, primarily made up of the al-Qaeda affiliate the al-Nusra Front and the ideologically similar Ahrar al-Sham, which won a series of victories against the Syrian Army in Idlib province.

In Yemen, it began an air war directed against the Houthi movement and the Yemeni army, which shows no sign of ending. Among those who gain are al-Qaeda in the Arabian peninsula, which the US has been fruitlessly trying to weaken for years by drone strikes.

None of these foreign adventures initiated by Prince Mohammed have been successful or are likely to be so, but they have won support for him at home. The BND warned that the concentration of so much power in his hands “harbours a latent risk that in seeking to establish himself in the line of succession in his father’s lifetime, he may overreach”. 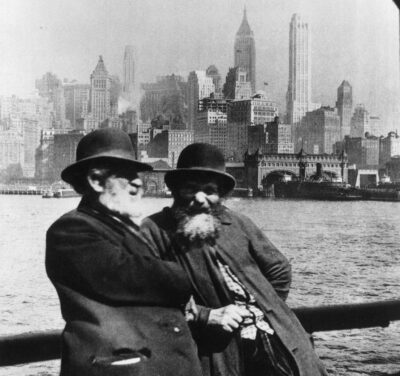 The overreaching gets worse by the day. At every stage in the confrontation with Iran over the past week Riyadh has raised the stakes. The attack on the Saudi embassy in Tehran and its consulate in Mashhad might not have been expected but the Saudis did not have to break off diplomatic relations. Then there was the air strike that the Iranians allege damaged their embassy in Sana’a, the capital of Yemen.

None of this was too surprising: Saudi-Iranian relations have been at a particularly low ebb since 400 Iranian pilgrims died in a mass stampede in Mecca last year.

“It’s not the first time that the Saudi government has shown its incompetence during the hajj,” said Alaeddin Boroujerdi of Iran’s parliamentary committee on national security. “Two tragic incidents have taken place in a short time, the Saudi government is not capable of managing hajj pilgrimage.” He was referring also to the collapse of a large crane in Mecca last week that took many lives.

“This incident is unprecedented in the history of hajj,” said Seyed-Ali Ghaziaskar, Khamenei’s representative on hajj affairs. “Saudi officials do not let our medical team and doctors to reach the affected areas and hospitals to help.”