“You can’t understand what’s been going on around the world with American covert operations and the Israeli covert operations until you understand that the two countries have this secret arrangement since Israel’s earliest days.”- Andrew Cockburn, co-author of “Dangerous Liaison: The Inside Story of the U.S.-Israeli Covert Relationship 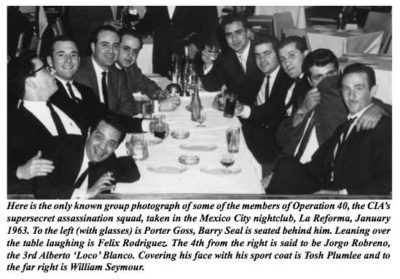 CIA director Allen Dulles put millionaire and agent George Bush SR. in charge of recruiting exiled Cubans in Florida for the CIA’s service that moved huge quantities of drugs and was involved in many high-level political assassinations [JFK].

In 2012, Florida received more than $93,597209.06 in foreign military financing (FMF) for US military aid to Israel. Some of those companies that have received funding through FMF in 2012 or past years include: Airlift Technologies International in Milton, Sonicare Solitions, Inc. in Boynton Beach, Powerlogics, Inc. in Tampa, and Lockheed Martin in Lakeland.-State-to-State Cooperation: Florida and Israel 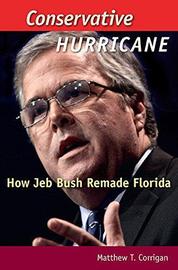 –A message from the people from Broward County for Sheriff Scott Israel, and his accomplice mafia:

“Broward County is ONE of the most corrupted counties in our nation, in fact it is represented: run by Jews that are NOT, or Talmudic demons if you will that have double citizenships as that from ISRAEL, and the UNITED STATES. Broward County is their safe heaven, or basically the entire State of Florida, and our people are their toys to do with us whatever they wish. They are for [fact Talmudic demons] in human form that love harming the creation, and sadly destroying our children any ways always, which come to a fact, the shooting at Parkland high school is not a coincidence. Cease and Desist harming OUR CHILDREN: Cease and desist using OUR PEOPLE: our children AS PATSY FOR YOUR terrorists enterprise agenda.” 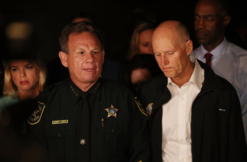 Florida governor Rick Scott signed into law legislation prohibiting the State Board of Administration from investing in companies that boycott Israel.

*Florida Orlando shooting false flag: Israel Public Security Minister Gilad Erdan says that G4s will pay the price for boycotting Israel, next sentence declares Florida gov. Rick Scott a friend of Israel who is helping Israel with the fight against their enemies! RE: “News that a G4S employee was the gunman who killed 50 people at a packed gay nightclub in Florida wiped almost $282.80 million off the value of the world’s largest security firm.”*

When he officially takes office in January, Governor-elect Ron DeSantis said he will work to make Florida the most pro-Israel state in the U.S. by strengthening economic ties with the country, requesting continued funding for security at Jewish day schools amid “rising anti-Semitism” and potentially bolstering Florida’s legislation against the Boycott, Divest and Sanction, or BDS, movement.

Cuban anti-Castro terrorist Rep. Ileana Ros-Lehtinen, R-Florida. The Bush dynasty put her in the U. S. Congress. Since 1989, Ros-Lehtinen has been followed to Congress by a string of Bush-aligned Cuban stooges and Israeli firsters.

Friday, Gov. DeSantis is expected to name Broward’s first African-American sheriff, Gregory Tony, replacing Sheriff Israel
A former Coral Springs cop, he runs his own security firm, is friend of a Parkland dad & was an FSU walk-on who was named a starter
https://t.co/xFctuLN9TD

“If we’re not the most pro-Israel state in the country, we will be on January 8,” DeSantis said, referencing the date of his swearing in as Florida’s next governor. 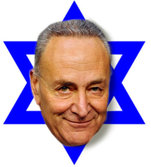 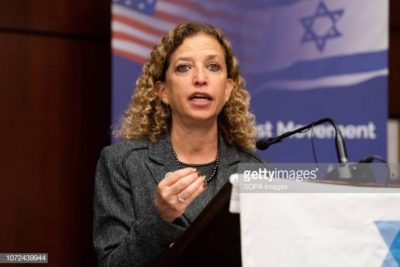