As a partner to both Israel and the extremist rulers of Saudi Arabia, the CIA under Trump’s guidance has begun to slaughter Christian leaders across the Middle East, kidnapping, drone assassinations, car bombs.

Heart-rending stories from Syria. Everyone is suffering the consequence of sanctions. Whilst America steals Syria’s oil, heating and cooking fuel is running out, the currency is crashing and with average income being between 50-100 dollars a month, people can barely afford to buy food.

Tens of thousands of Syrians have been killed by the terrorist groups the international community have supported. Now the same international governments (including our own) are starving a nation.

(We also learned yesterday that the two abducted Archbishops have probably been murdered – by members of a group the British and American governments actively supported. So much for our government’s empty claim to be concerned for the Christians of the region).

As a Syrian Christian said to me in Saidnaya: “The policy of the British government is a crime against humanity.” Another friend of mine in Syria wrote today: “ISIS has killed thousands of us Syrian people .

Archbishop Theodosios -worldly known as Nazar Hanna- of Sebastia of the Patriarchate of Jerusalem was taken to the hospital after being attacked inside the church with, an unknown for the moment, gas. The Orthodox Palestinian Archbishop of Sebastia has repeatedly made statements against the Israeli policy in Palestine, pillorying the repression that both Christian and Muslim Palestinians who live in Jerusalem endure.

USA is starving millions of Syrians to a long sufring death .Who is more evil, ISIS or USA ?”. The British government are equally culpable.

But it seems western political and church leaders – and the media – have sealed their eyes, ears, voices, hearts and minds to these realities. All that matters is to achieve a political goal. The lives, needs and well-being of millions of innocent civilians are irrelevant. Shame on them. 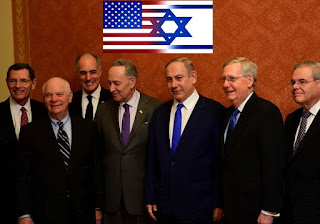 9/11 was a Zionist coup de’ tat. Netanyahu and US Congress members, including Senator Chuck Schumer next to the prime minister on the left.

The assurances of Tel Aviv and the silence of Riyadh

It is because of this complete lack of evidence of any tangible Iranian involvement in Yemen that even the Washington Post had no choice but to publish the following:
“Yet as [the author] argued in a recent article in the May 2016 issue of International Affairs, the Chatham House journal, Tehran’s support for the Houthis is limited, and its influence in Yemen is marginal. It is simply inaccurate to claim that the Houthis are Iranian proxies.”-
US-Israel backed Genocide in Yemen

In March 2018, the U.S. Senate rejected a bill that would have ended indirect American support for the Saudi Arabian effort.

The Pentagon is interested in having contractors provide two fixed-wing aircraft and two helicopters on call to rescue wounded American special operators in and around Yemen if necessary, as well as to perform various other missions. The announcement comes as it becomes increasingly clear that the U.S. military’s own aerial casualty evacuation capabilities are stretched thin and just months after it weathered serious criticism over relying heavily on private companies for these services following a deadly ambush in Niger. 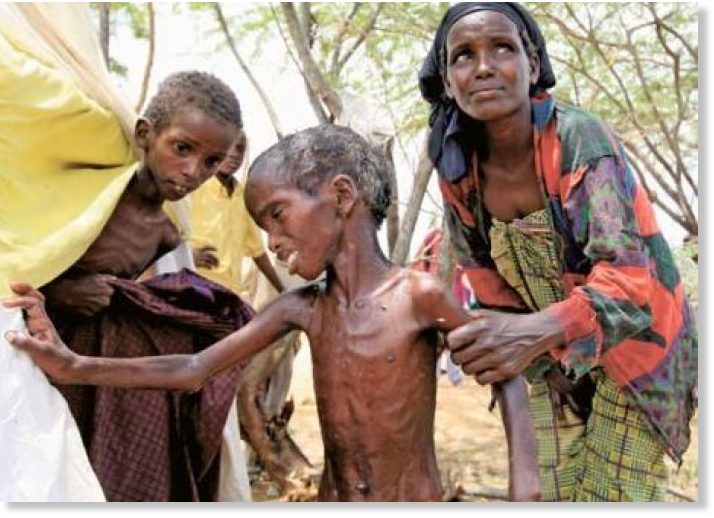 U.S. Transportation Command, acting on behalf of U.S. Central Command, which oversees U.S. military operations across the Middle East and Central Asia, posted the notice on FedBizOpps, the U.S. government’s main contracting website, on April 30, 2018. The draft documents say the basic requirements are for the four contractor-operated aircraft to provide casualty and medical evacuation, personnel recovery, and passenger and cargo services.

American special operators publicly returned to Yemen in 2016 after a brief absence, ostensibly to support operations against Al Qaeda- and ISIS-linked terrorists. The new element, known officially as Special Operations Command (Forward) Yemen, is the one the contract announcement specifically names as needing the aviation support. Additional special operations forces have made short-duration raids into the country, as well.

The U.S. military has been actively engaged in various counter-terrorism and related training missions in the country since at least 2009. In 2015, a Saudi Arabia-led coalition repeatedly intervened in the country to halt the rise of Iranian-backed Houthi rebels, but American personnel on the ground at present are not supposed to be engaged in any operations together with those forces. 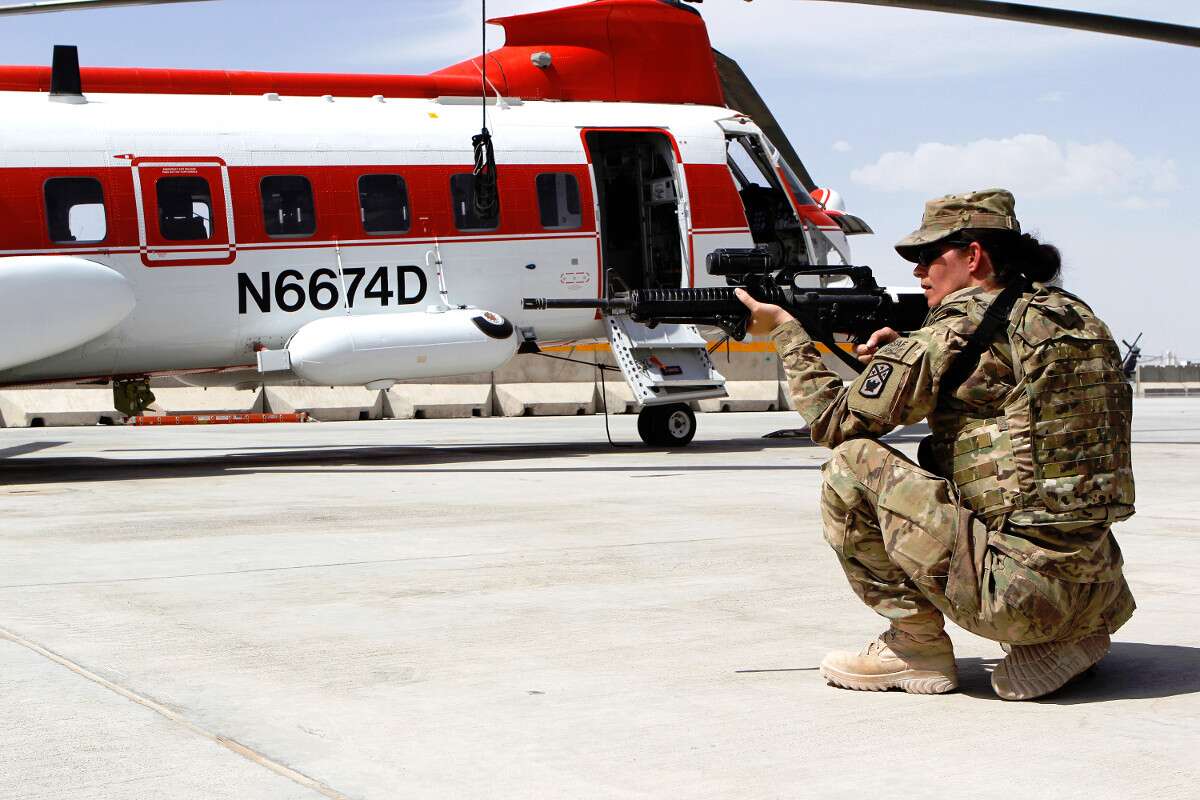 The contracting notice does not say where the U.S. government would base the planes and helicopters and their crews, but identifies a host of potential sites in Bahrain, Djibouti, Kuwait, Oman, Qatar, Saudi Arabia, and the United Arab Emirates. The U.S. military defines all of these as within “Yemen Area of Responsibility,” or Yemen AOR.

The full list in the documents includes, but is not limited to, major American hubs in the region such as Djibouti-Ambouli International Airport in Djibouti – which hosts Camp Lemonnier, the U.S. military’s only formal base in Africa – Ali Al Salem Air Base in Kuwait, and Al Udeid Air Base in Qatar. Djibouti, which has long served as an American staging ground for operations in Yemen, seems the most likely “home base,” especially given references in the contract documentation to U.S. Africa Command, which oversees operations in that country.
Renewed questions about the true nature and purpose of America’s involvement in Yemen, especially after a controversial raid in January 2017 left a U.S. Navy SEAL and a number of innocent civilians dead, have prompted challenges from advocacy groups and legislators in the past 18 months. Just recently, though, in March 2018, the U.S. Senate rejected a bill that would have ended indirect American support for the Saudi Arabian effort.