When the U.S. Department of Justice published a report Aug. 10 that documented “widespread constitutional violations, discriminatory enforcement, and culture of retaliation” within the Baltimore Police Department (BPD), there was rightly a general reaction of outrage.

But what hasn’t received as much attention is where Baltimore police received training on crowd control, use of force and surveillance: Israel’s national police, military and intelligence services.

Baltimore law enforcement officials, along with hundreds of others from Florida, New Jersey, Pennsylvania, California, Arizona, Connecticut, New York, Massachusetts, North Carolina, Georgia, Washington state as well as the DC Capitol police have all traveled to Israel for training.

Thousands of others have received training from Israeli officials here in the U.S.

Since the 9/11 terrorist bombing of the World Trade Center, New York’s police department, the Federal Bureau of Investigation and a slew of other local, state, and federal agencies have routinely sent officials to Israel for anti-terrorism training. 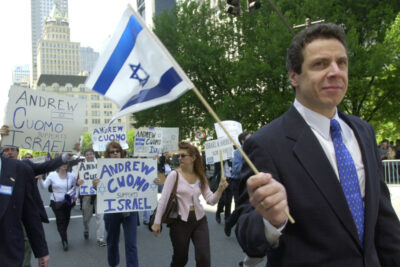 Since the first trip in 2002, organized by the pro-Israel think tank the Jewish Institute for National Security of America (JINSA), over 11,000 American law enforcement officials have received training from Israeli security officials through the Law Enforcement Exchange Program (LEEP). 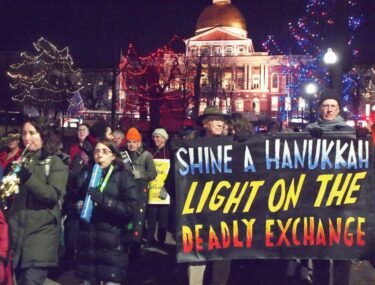 Activists march from the Boston Common to the headquarters of the Anti-Defamation League (ADL) to protest the Jewish civil rights group’s funding of exchange programs in which local police departments receive training from the Israeli Defense Force on crowd control, counterterrorism and other military tactics.

The programs have enabled law enforcement officials in New York to import Israeli surveillance, racial profiling and protest suppression tactics and technologies, as well as enabling Israeli officials to learn from policing practices in New York City, according to the JVP and RAIA report.

With the help of the CIA, New York police created a Demographics Unit which mapped entire Muslim communities and wrote detailed files on where people ate, prayed and shopped.

The unit was inspired in part by Israeli practices in the Occupied Territories, according to the 2013 book, “Enemies Within,” by Matt Apuzzo and Adam Goldman.

“Drawing inspiration from Israeli military practices in the Occupied Palestinian Territories casts the NYPD in the role of brutal occupying force and the areas where American Muslims live as occupied foreign territory,” Ramzi Kassem, a professor at CUNY School of Law, where he directs the CLEAR project (Creating Law Enforcement Accountability & Responsibility), said in an email.

“New Yorkers, who are reminded by every passing police cruiser to expect ‘Courtesy, Professionalism, and Respect’, now know that the police force they pay looked to a repeat human rights violator as a model.”

In April, the JVP secured its first significant win in its efforts to end exchange programs when the Durham City Council in North Carolina voted unanimously to prohibit its police department from participating in “military-style training” abroad. 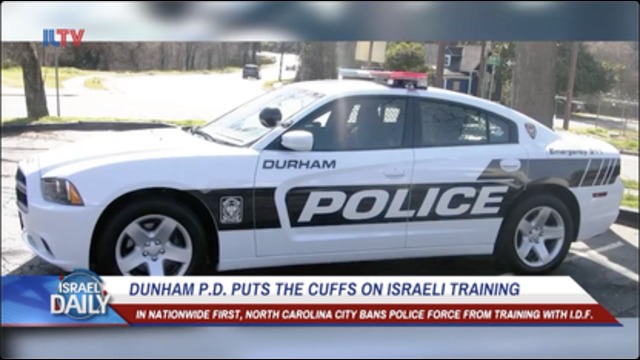 “Trump has claimed the mantle of ‘fighting terrorism’ to defend policies like the Muslim Ban, militarized policing, and detaining, deporting and separating families at the US-Mexico border,” Fox told Documented.

“The Trump administration has built their inhumane policies of migration and policing on the foundation laid by the very counter-terrorism logics lauded during police exchange programs with Israel.”