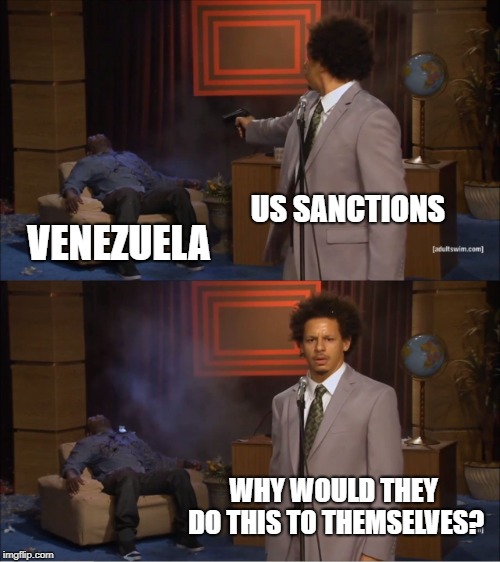 Whilst sanctions have been a feature in the U.S. geopolitical toolkit for some time, President Trump’s unilateral, excessive and often broad sweeping sanctions have received much critical attention — from both a humanitarian and a tactical standpoint.

During Trump’s term, lessons learned by previous administrations regarding the overuse of sanctions have been ignored and attempts at diplomacy have been abandoned.

During his term, Trump has most notably enforced further sanctions on Venezuela, Cuba, Iran and Syria.

In Venezuela, he issued new financial sanctions in 2017. In January 2019 more sanctions were announced against Venezuela’s state-owned oil company.

Time for the US to finally admit it is a #SanctionAddict.

Kick the habit. More economic warfare against Iran will bring the U.S. less—and not more—influence. pic.twitter.com/jgAkE16Yoe 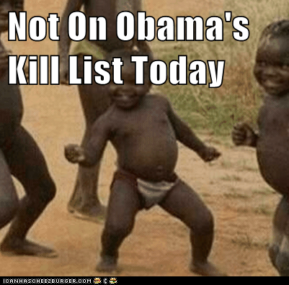 Every president has his own style.

In a 2019 interview, Mark Weisbrot, co-director of the Center for Economic and Policy Research in Washington D.C, declared the 2017 sanctions as devasting, and the 2019 sanctions even worse than those imposed on the people of Iraq — sanctions which have been condemned by some, not least former U.N. humanitarian coordinator for Iraq Dennis Halliday, as sanctioned genocide.

In the case of Syria, new sanctions under the Caesar act were enacted in June 2020. 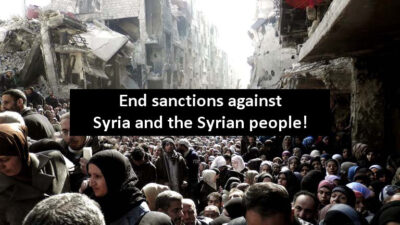 They are applicable to any Syrian or non-Syrian who aids or does business with the Assad government, or with any entity related to it.

Unsurprisingly, these sanctions have been called out as illegal, coercive and cruel as they further contribute to poverty and make it near impossible for Syria to rebuild, impeding the transfer of humanitarian aid.

It is also argued that the maximum pressure campaign in the region has had a detrimental effect on Lebanon, which is in a state of economic and political crisis. 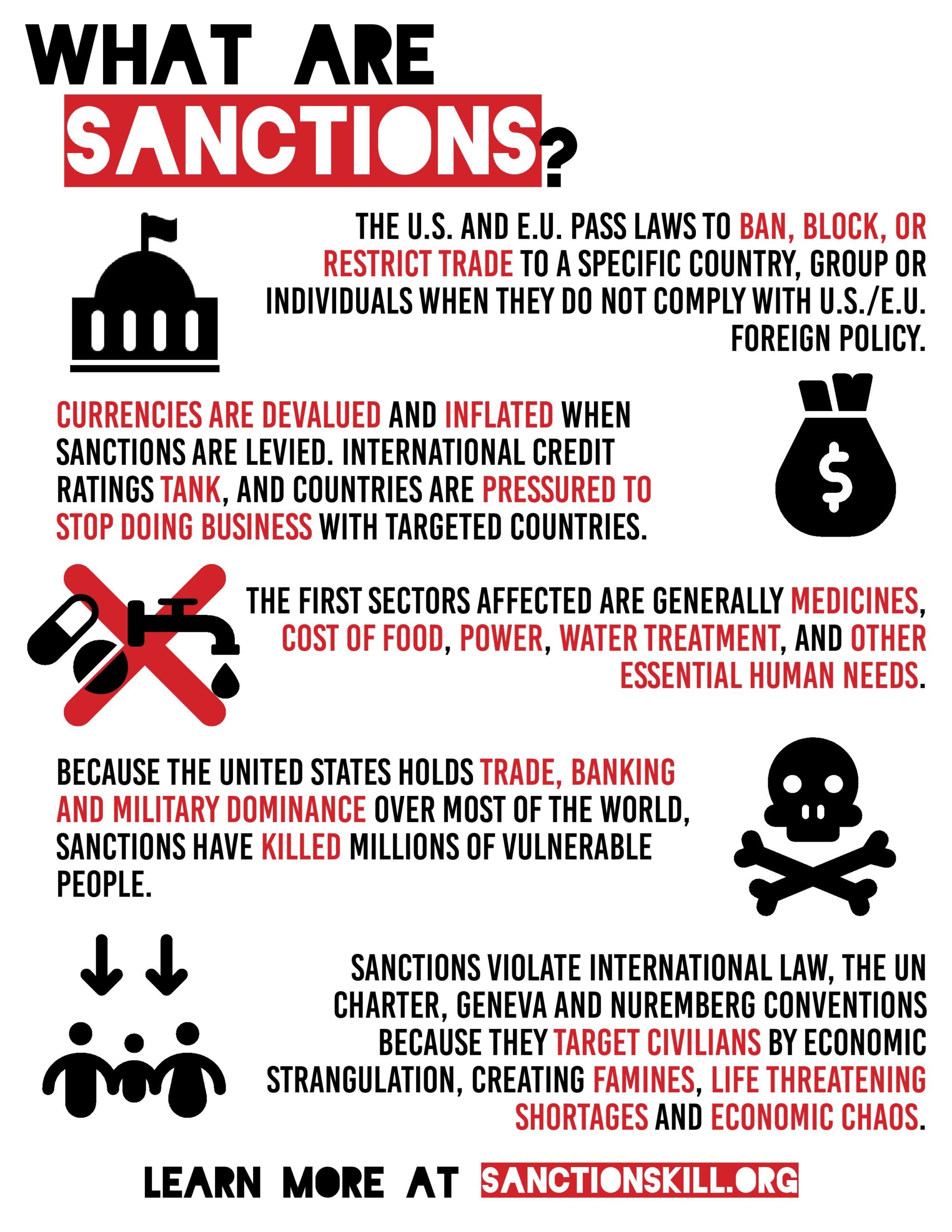 The imposition and re-imposition of U.S. sanctions against Iran have been highly reported about.

Firstly due to the fact that they have been numerous, and secondly due to Trump’s refusal to lift them during the first wave of the COVID-19 pandemic. 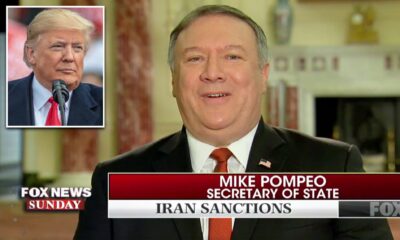 This has had a severe impact on Iran’s ability to respond effectively — with even humanitarian imports unable to get through to Iran.

The U.S. withdrawal from the JCPOA deal has been damaging too — undermining the value of multilateral diplomacy by sending a clear message that the U.S., if so chooses, will exit agreements of great magnitude, something Trump has demonstrated on more than one occasion.

This has since been followed up by an arrogant and almost farcical attempt to initiate a “snap-back” of U.N. sanctions despite having exited the deal.

So, it is little wonder why Trump has been given the title “sanction addict” The last two years, true to character, Trump has shown no willingness to reflect on his approach and this October the consequences of this were laid out plain and clear by his national security advisor, Robert O’Brien who said, “One of the problems we have with Iran and Russia is that we have so many sanctions on those countries right now that there’s very little left for us to do.”