I not at all comfortable with this vaccine thing from these shady sources. 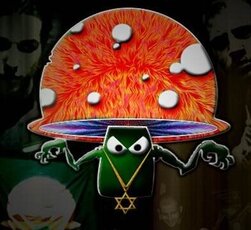 A Canadian company says that it has produced a COVID-19 vaccine just 20 days after receiving the coronavirus’s genetic sequence, using a unique technology that they soon hope to submit for FDA approval.

Medicago CEO Bruce Clark said his company could produce as many as 10 million doses a month. If regulatory hurdles can be cleared, he said in a Thursday interview, the vaccine could start to become available in November 2021.

An Israeli research lab has also claimed to have created a vaccine. But Clark says his company’s technique, which has already been proven effective in producing vaccines for seasonal flu, is more reliable and easier to scale.

“There are a couple of others who are claiming that they have — well, we will call them vaccine[s]” for COVID-19, he said. “But they’re different technologies. 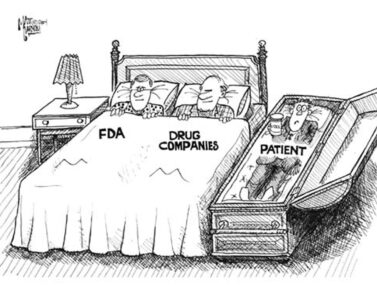 Some are RNA– or DNA-based vaccines that have not yet been proven in any indication yet, let alone this one. Hopefully, they’ll be successful.”

How did Clark’s team create one so quickly,? They use plants, not chicken eggs, as a bioreactor for growing vaccine proteins.

Traditional vaccine production requires eggs, a lot of them. Vaccine manufacturers inject the virus into the eggs, where it propagates.

But using eggs is expensive, takes a long time, and is far from perfect. Mutations can yield vaccines that don’t match up to the virus they aim to shut down, Clark said

So Medicago doesn’t work with a live virus. Instead, it uses plants, a relatively new approach that has seen much advancement in the past decade.

It inserts a genetic sequence into agrobacterium, a soil bacteria, which is taken up by plants — in this case, a close cousin to tobacco.

The plant begins to produce the protein that can then be used as a vaccine. If the virus begins to mutate, as is expected for COVID-19, they can just update the production using new plants.

“That’s the difference between us” and egg-based methods, he said, ”we go directly to producing the vaccine or the antibody without having to propagate the virus.”

As the Arabs say: nothing comes out of the pot except what’s in it. 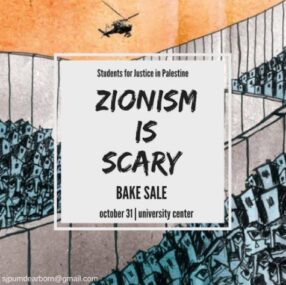 Coronavirus has an ‘HIV-like mutation’ which helps it to attack human cells, scientists claim

The vaccine could “achieve safety approval in 90 days

Israeli scientists are on the cusp of developing the first vaccine against the novel coronavirus, according to Science and Technology Minister Ofir Akunis. If all goes as planned, the vaccine could be ready within a few weeks and available in 90 days, according to a release.

“Congratulations to MIGAL [The Galilee Research Institute] on this exciting breakthrough,” Akunis said. “I am confident there will be further rapid progress, enabling us to provide a needed response to the grave global COVID-19 threat,” Akunis said, referring to the disease caused by the novel coronavirus.

For the past four years, a team of MIGAL scientists has been developing a vaccine against infectious bronchitis virus (IBV), which causes a bronchial disease affecting poultry. The effectiveness of the vaccine has been proven in preclinical trials carried out at the Veterinary Institute.

LAGenie Retweeted · Quds News Network @Qudsn_en
47 minutes ago
"Jerusalem will remain the capital of Palestine despite of everyone, and there is no peace until the end of occupation." The deputy speaker of the Iraqi parliament, Bashir Haddad, said. https://t.co/mmDgvR28Bz
View on Twitter

16
0
LAGenie Retweeted · John Smith @AlBiRumi
48 minutes ago
US B-52 bombers fly over #MiddleEast in show of force against #Iran: video https://t.co/zRJGmO3Tw8 via @thearabsource B52's again? Pompeo & Bibi are still hot for #IranWar in these last few hours
View on Twitter
7
0
LAGenie @lagenie24
21 hours ago
It doesn't take long to know that that things won't be getting better.
https://t.co/NfwzUuEUZY
View on Twitter
0
0
LAGenie Retweeted · American Values @Americas_Crimes
2 days ago
On this day in 1991, the US launched war against Iraq. The war began with a devastating air campaign, which directly targeted civilian infrastructure. The war killed over 100,000 people & included the use of napalm, cluster bombs, depleted uranium. https://t.co/hLD46uKlrb
View on Twitter 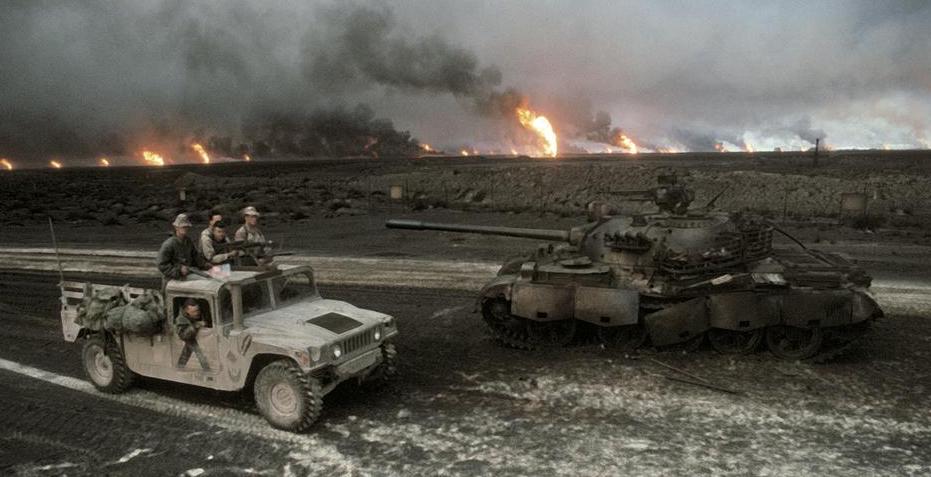 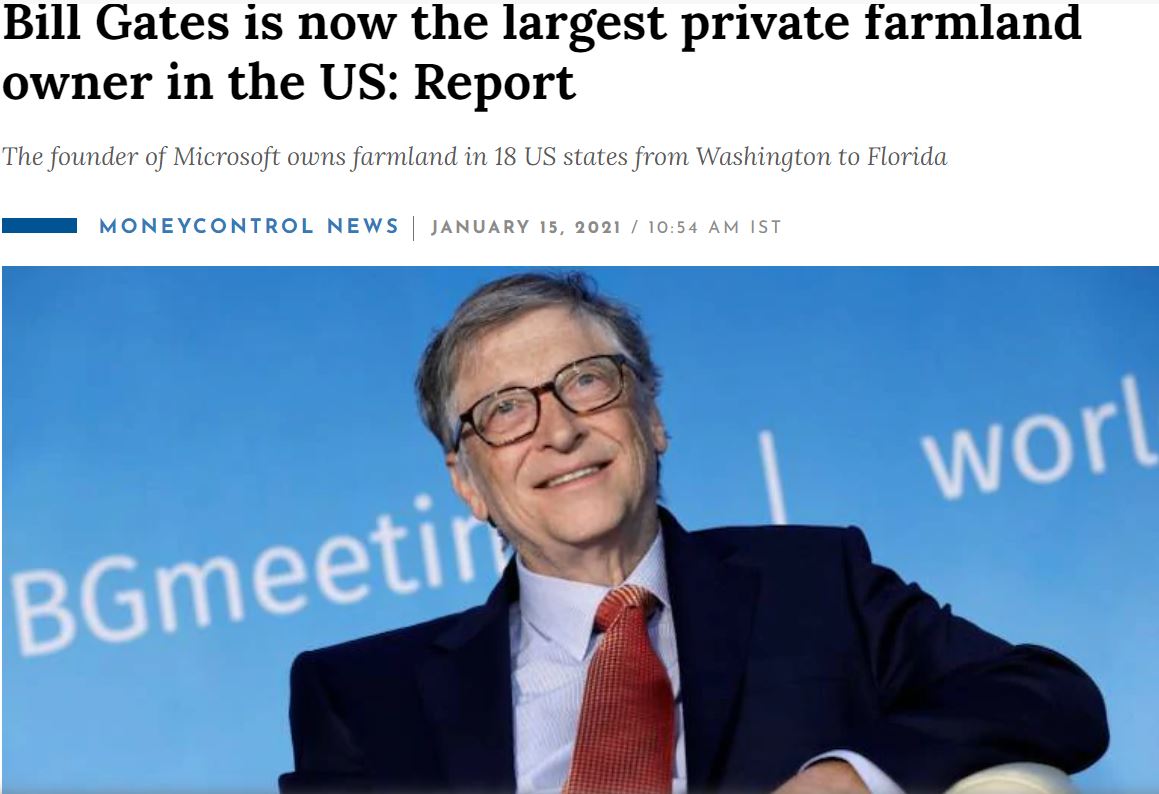