Could Tel Aviv be setting up its more powerful ally in a “wag the dog” scenario to initiate war against Israel’s archenemy Iran? 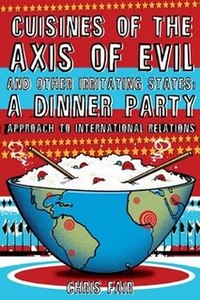 Iran’’s foreign minister Mohammad Javad Zarif has issued a warning against what he has described as the B-Team.

Zarif has slammed the hostile polices pursued by these politicians against Iran, saying they are targeting the Iranian nation with “economic terrorism.”

The Iranian foreign minister added that what the B-Team is doing is a delusional pursuit of regime-change, questioning whether US President Donald Trump would let them realize their dreams of another QUOTE Forever War.

Zarif said the “B-team is trying to push Iran to take action as a pretext for crazy and adventurous US actions.

Look who’s leading the US around by the nose:

On Sunday night US national security advisor John Bolton threatened Iran with  “unrelenting force” while announcing the deployment of the USS Abraham Lincoln Carrier Strike Group and a bomber task force to the Persian Gulf region, saying further it sends a “clear and unmistakable” message to the Iranian regime.

Bolton’s statement also cited a “number of troubling and escalatory indications and warnings” from Iran, which later on Monday morning CNN Pentagon correspondent Barbara Starr described based on unnamed US defense officials as including “specific and credible” Iranian threats against US assets in Syria, Iraq, and at sea. 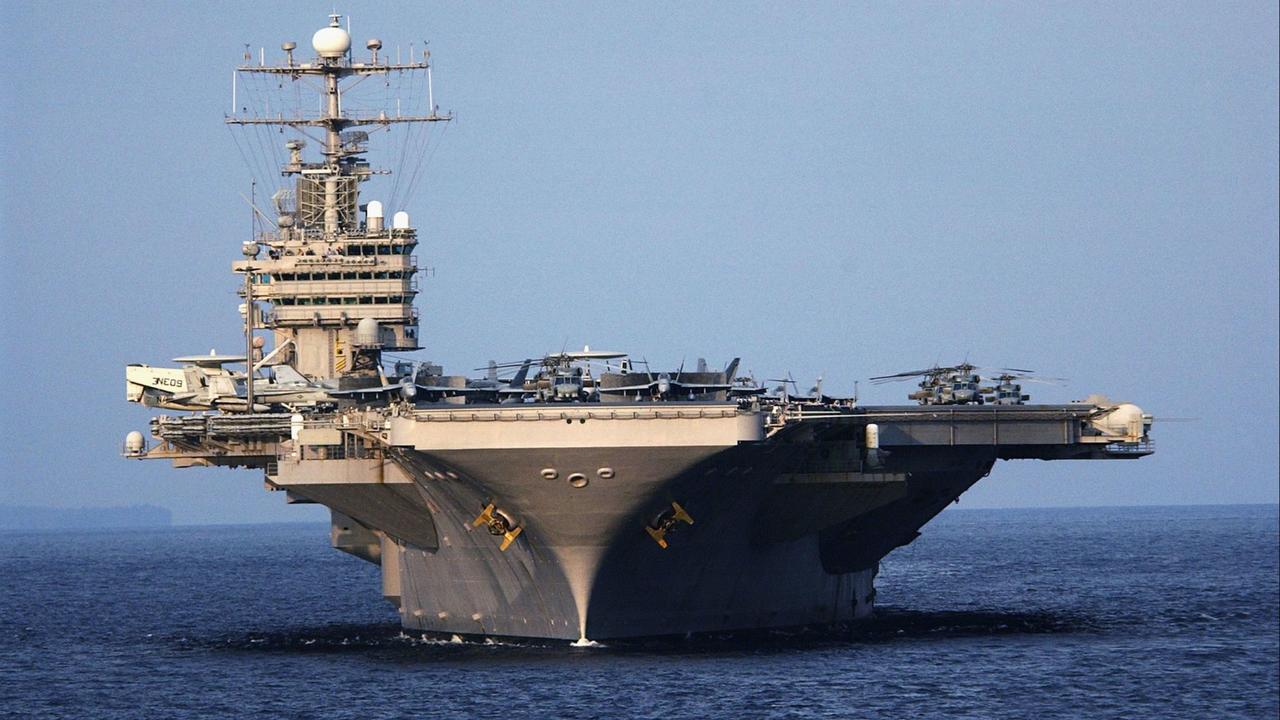 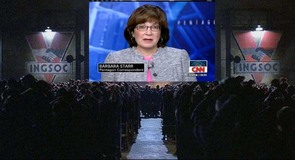 US officials tell me the threats from Iran included “specific and credible” intelligence that Iranian forces and proxies were targeting US forces in Syria, Iraq and at sea. There were multiple threads of intelligence about multiple locations, the officials said.

It turns out, perhaps predictably, that the ultimate source of these claims is none other than Israeli intelligence.

This also comes as some high level Israeli defense officials have claimed Iran ordered the Palestinian Islamic Jihad to initiate a conflict in Gaza in order to distract Israel from stopping supposed Iranian expansion inside Syria.

Thus it appears an entire US carrier strike group is now responding to what the White House believes is credible intelligence provided by the Israelis. Or, it could simply fit with Prime Minister Benjamin Netanyahu’s long stated intent to convince Washington to take preemptive military action against Iran.

Pompeo says US doesn’t want war with Iran but warns of ‘swift’ response if provoked https://t.co/BW32otwjUQ

Axios reports the Israeli intelligence is “not very specific at this stage” but that the “intelligence gathered by Israel, primarily by the Mossad intelligence agency, is understood to be part of the reason for Bolton’s announcement.” The threats against US interests also reportedly include locations in Saudi Arabia and the UAE.

But the most obvious question must be asked: could Tel Aviv be setting up its more powerful ally in a “wag the dog” scenario to initiate war against Israel’s archenemy Iran?