When you’re right you don’t have to run from questions and you can provide straight answers.  When Secretary Mike Pompeo declared Iran guilty of provocations he ran from questions and of course offered no credible evidence. Just compare this to Pompeo’s version and truth is clear from error.

The US doesn’t answer questions, it just gives answers with no evidence. As with lying Israel, we just ‘say’ and it ‘is’. Just watch the beginning of this video (Trump) to get the gist. All three videos exposes the Imperialist lies. Since the NWO was passed to the Jews in 1940, everyone has to play along. Lie cheat steal kill it doesn’t matter how to get rid of the obstacles. 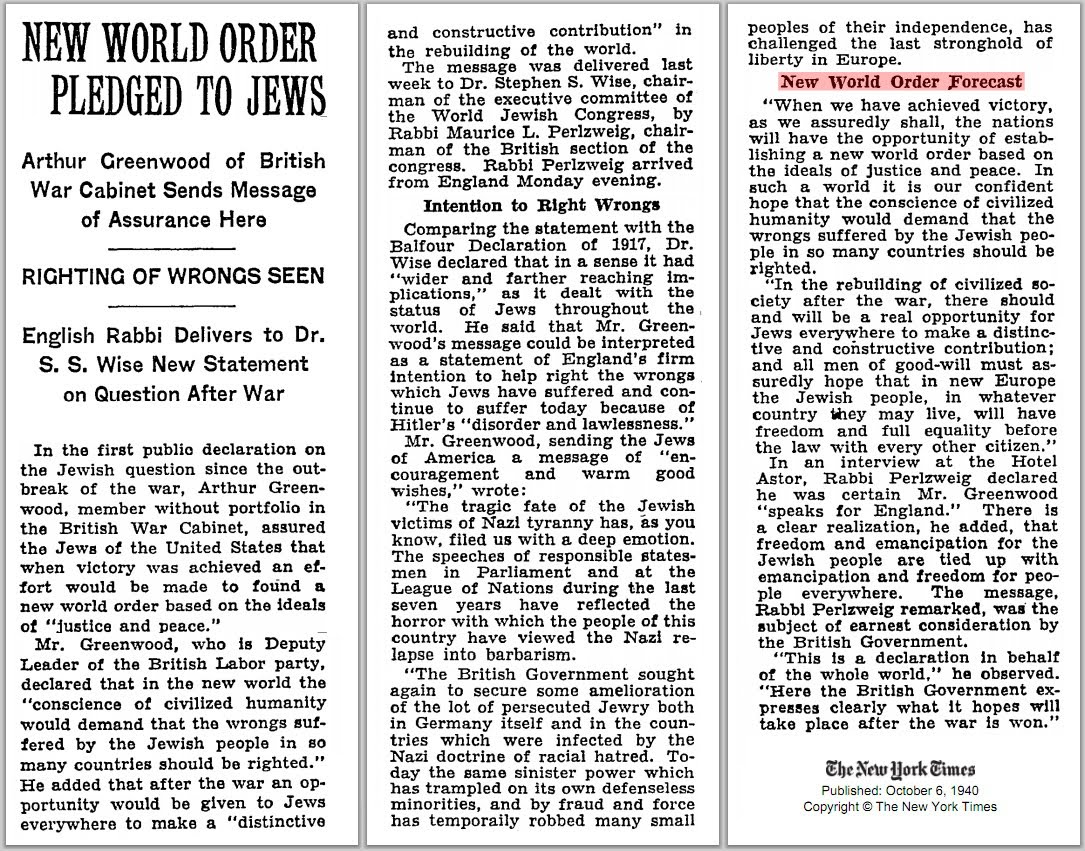 Chabad is a Judeo-Nazi ultra-Orthodox sect, also known Chabad-Lubavitch as movement. They run the NWO for Jews and everyone else. “Jews are above all, and Chabad is higher than the Jews.”

One thought on “The Imperialist Lie That Won’t Die: America is Making the Planet Safer”

LAGenie @lagenie24
8 hours ago
The 'strike' sorry (I mean accident) took out 90% of Lebanon's grain facilities which were in the port area.

Attacking the source of food of a nation or laying siege to a city whereby food is a legitimate aim and well used tactic of centuries old warfare.
View on Twitter
0
0
LAGenie Retweeted · True Torah Jews @TorahJews
9 hours ago
Israel uses Jews for their political agendas.

30
0
LAGenie Retweeted · Bint @PalBint
9 hours ago
The last time Israeli forces were present deep inside Lebanon, the massacre of thousands of Palestinians took place in the refugee camps of Sabra and Shatila.

We don't forget. https://t.co/iA3gmGLYhW
View on Twitter
111
0
LAGenie Retweeted · Cold Wind @ColdWind11
9 hours ago
Jeff Smith, particle physicist for the Los Alamos Laboratories of the DOE, a weapons designer and IAEA investigator who had worked in Israel, Syria, Lebanon, Iran, Mali and even spent 2 years in Moscow, confirms that what did this was a nuclear explosion. https://t.co/S07JKl6pKw
View on Twitter

113
0
LAGenie Retweeted · Tarqwin @TarqwinEtruscan
9 hours ago
Clear as day, the Beirut harbour blast was a missile strike. 6 seconds in you can clearly see it coming down. https://t.co/x4DwUumqfC
View on Twitter
983
0
Follow @lagenie24