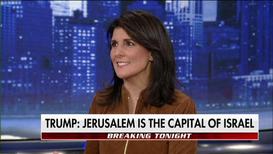 Haley on Trump’s Jerusalem Decision: ‘Courage Doesn’t Come By Doing What Everybody Else Says’…and f#k International law, we’re above that!

Over compensation : excessive reaction to a feeling of inferiority, guilt, or inadequacy leading to an exaggerated attempt to overcome the feeling

#forever #eternal# #always will be, #unshakable. These are always anchor words attached to “Israel”, as if if it wasn’t stressed that Jerusalem is ‘forever’ and that US ties with Israel is ‘unshakable’ then Israel might lost it’s grip or someone may fail to believe it if they don’t hear it a thousand times.

Nobody says “California is forever”. Nobody says NYC is and always will be. No country complains that they are being “delegitimized”. No country’s “right to exist” is in question. No one complains about being hated by the whole world.

Overcompensating actually shows that there is nothing is solid about Israel. It’s just words. Israel has no basis in fact, and absolutely cannot prove itself. If not enough people believe… they are literally nothing. Take down the tree, put away the lights and don’t call it Christmas anymore, and it isn’t. That’s how rooted Israel is.

Israel frets over being ‘delegitimized (which is a word invented just for Israel) . Why? What other country has to defend themselves from being illegitimate? What makes them illegitimate? Who else is questioned about their right to exist? Every time Israel takes up defending itself against delegitimization it only looks illegitimate!

Defensiveness gives it away. Israel obviously feels inferior because they know they can’t prove themselves. Israel is nothing but a lie. It’s words only. No proof in history. They have to spend most of their time and money on promoting the big lie. To maintain the hoax. To keep everyone distracted from seeing the truth.

Israel invests more money in research than most other countries, as research institutes, the defense industry, the military, and politics are interwoven, resulting in a high-tech defense factory that successfully exports its goods to all terrorists globally. Thanks to Gaza the weapons are combat proven!

The Israel hoax is worn thin and becoming transparent. Even the Christians in America are very busy educating the Christian Zionist victims of their con artist pastors…so that won’t last for much longer either. Hmm, what will the imperialist masters do when the Israel lie doesn’t stretch anymore? Will they throw “Israel” under the bus and morph into something else? Israel was created for a purpose. Nowdays it’s looking more like a liability. 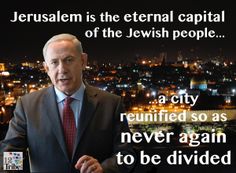 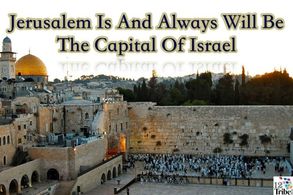 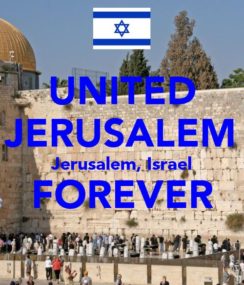 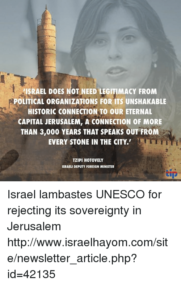