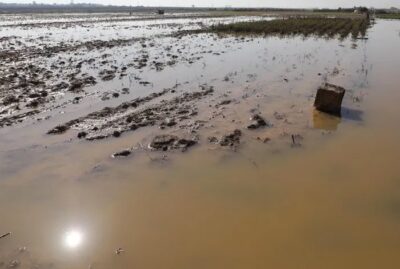 Zionist News with a Zionist Perspective

B’Tselem denied that the hill was under Israeli control, claiming that the land in question belongs to Jabber.

Two activists belonging to the ‘B’tselem’ organization, Imad Abu Shamasiya and Araf Jabar, were arrested last week on suspicion of igniting a brushfire adjacent to Kiryat Arba near Hebron.

The investigation is being conducted by Israel’s security forces reports Mako. 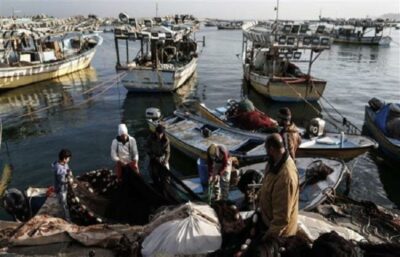 The B’tselem organization is funded primarily by the European Union (EU).

Pro-Israel watchdog group Im Tirzu responded to the event saying that the hill that was set ablaze was Israeli state land. 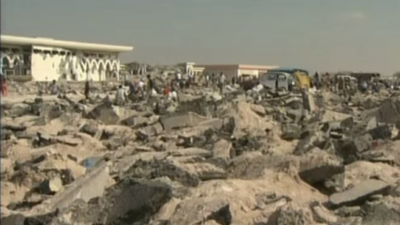 Israeli forces destroyed Gaza airport (after stealing Palestine’s Lod and turning into Ben Gurion airport. Now No one can get into the west bank except through the Israhelli’s.

Additionally, the group charges that the fields were burned to clear the path for a ‘Palestinian’ agricultural land grab.

“This isn’t the first time a connection has been found between activists of anti-Israel propaganda organizations that enjoy foreign funding and the New Israel Fund and terrorist activities for all intents and purposes,” said Im Tirtzu head Matan Peleg. 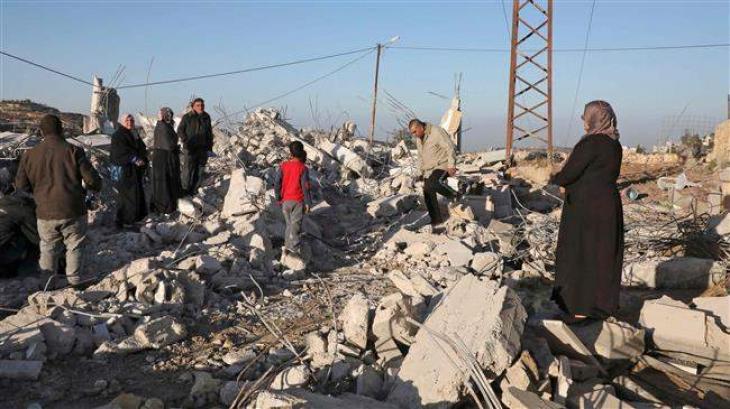 He called on the government of Israel to “act immediately to limit the funding of foreign governments to organizations that delegitimize Israel.”

The army responded to the event saying: “the suspects were arrested and were interrogated under suspicion of arson after they were spotted setting brush on fire in an open field.

Once the investigation is completed, it will be transferred and will be passed over to the Military police.” 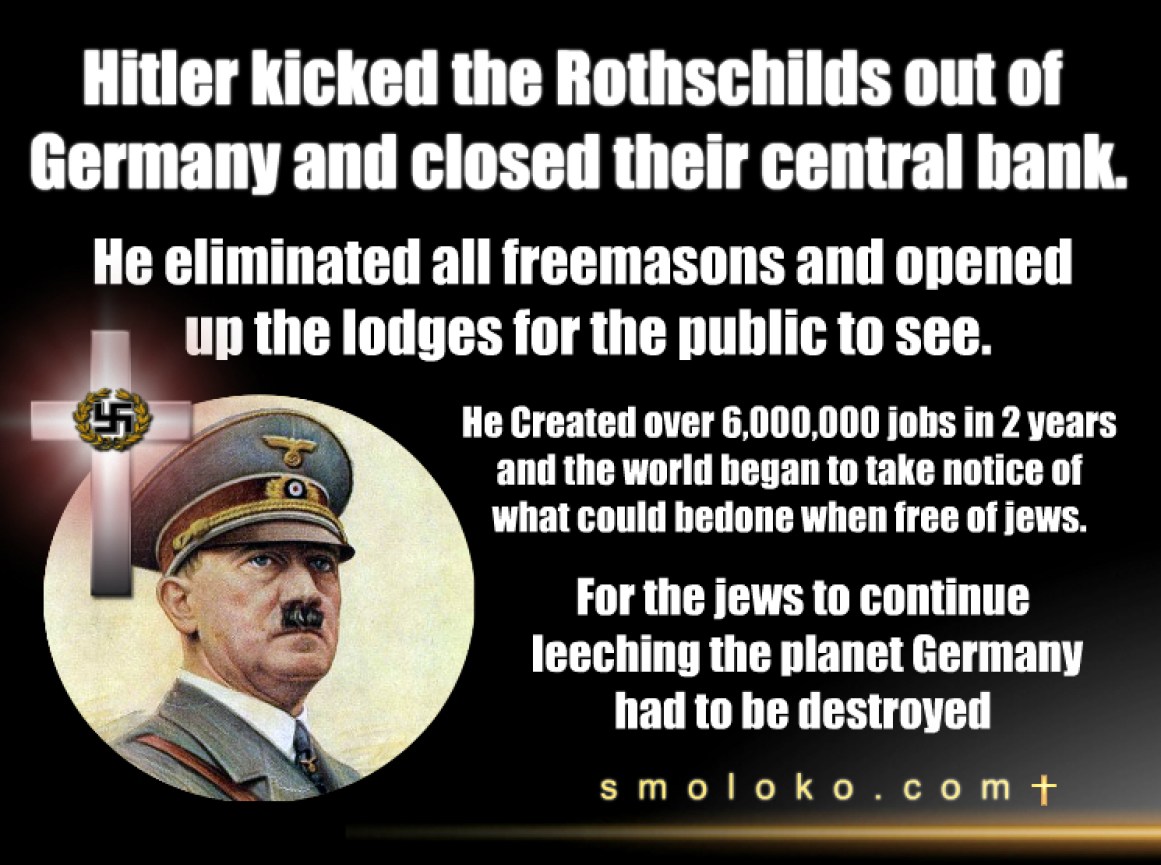