“There is something wrong with a regime that requires a pyramid of corpses every few years”. G. Orwell Indigenous Palestinian victims of the racist Zionist Palestinian Genocide – 2 million dead since 1936, 0.1 million from violence, 1.9 million from war-, expulsion- and occupation-derived deprivation; 7 million refugees; 4.1 million Occupied Palestinians deprived of ALL the human rights listed by the Universal Declaration of Human Rights ; 6 million Palestinians forbidden to even live in the homeland continuously inhabited by their forbears to the very dawn of agrarian civilization; 0.9 million Palestinian children confined without charge or trial to what the Catholic Church and many others have described as Israel’s Gaza Concentration Camp for the asserted “crime” of being Indigenous Palestinians living in a tiny, remorselessly Zionist-bombed patch of Palestine.

Israel has also arbitrarily excluded hundreds of thousands of Palestinians from its population registry, restricting their ability to live in and travel from the West Bank and Gaza. Israeli authorities have justified these actions by citing general security concerns, but they have not conducted individual screenings or claimed that those excluded posed a threat themselves. Israel also revoked the residency of over 130,000 Palestinians in the West Bank and 14,565 in East Jerusalem since 1967, largely on the basis that they had been away too long.

Israeli authorities have incarcerated hundreds of thousands of Palestinians since 1967, the majority after trials in military courts, which have a near-100 percent conviction rate. In addition, on average, hundreds every year have been placed in administrative detention based on secret evidence without charge or trial.

For decades, Israeli authorities have demolished homes on the grounds that they lacked permits, even though the law of occupation prohibits destruction of property except for military necessity, or punitively as collective punishment against families of Palestinians blamed for Israel false flags.

The following lists the consecutive attacks on the Gaza strip:

“There is something wrong with a regime that requires a pyramid of corpses every few years”. G. Orwell

LAGenie Retweeted · Consent Factory @consent_factory
13 hours ago
In the new (pathologized) totalitarian future, your children won't have to be ordered to wear masks, because they will be conditioned to be paranoid from the day they are born. https://t.co/hZhIqohgCA
View on Twitter

30
0
LAGenie Retweeted · True Torah Jews @TorahJews
13 hours ago
Its no news that Jews & Muslims lived in harmony for 100s of years. Not only were we not enemies, but came together as friends

96
0
LAGenie Retweeted · Ariel Gold אריאל #JewsForBlackLives ☮️ @ArielElyseGold
20 hours ago
The world tells the US where to shove our provocations for war with Iran. https://t.co/FkZSWifdeT
View on Twitter
48
0
LAGenie @lagenie24
2 days ago
I stand in solidarity with Palestinian refugees, who are still awaiting a just solution to attain their inalienable rights, including their right to return as defined by #UNResolution194. Over 71 years on, it’s time to #EndNakba https://t.co/SIQmGidWMi
View on Twitter
0
0
LAGenie Retweeted · Farah Nabulsi @farah_nabulsi
2 days ago
This is Jericho, Palestine. The oldest continuously inhabited city in the world, in the Jordan Valley. It will be annexed on July 1st by Israeli occupation forces, locking over 20,000 Palestinian residents & impeding access to neighbouring Palestinian cities - suffocating them. https://t.co/rd99m80Gic
View on Twitter 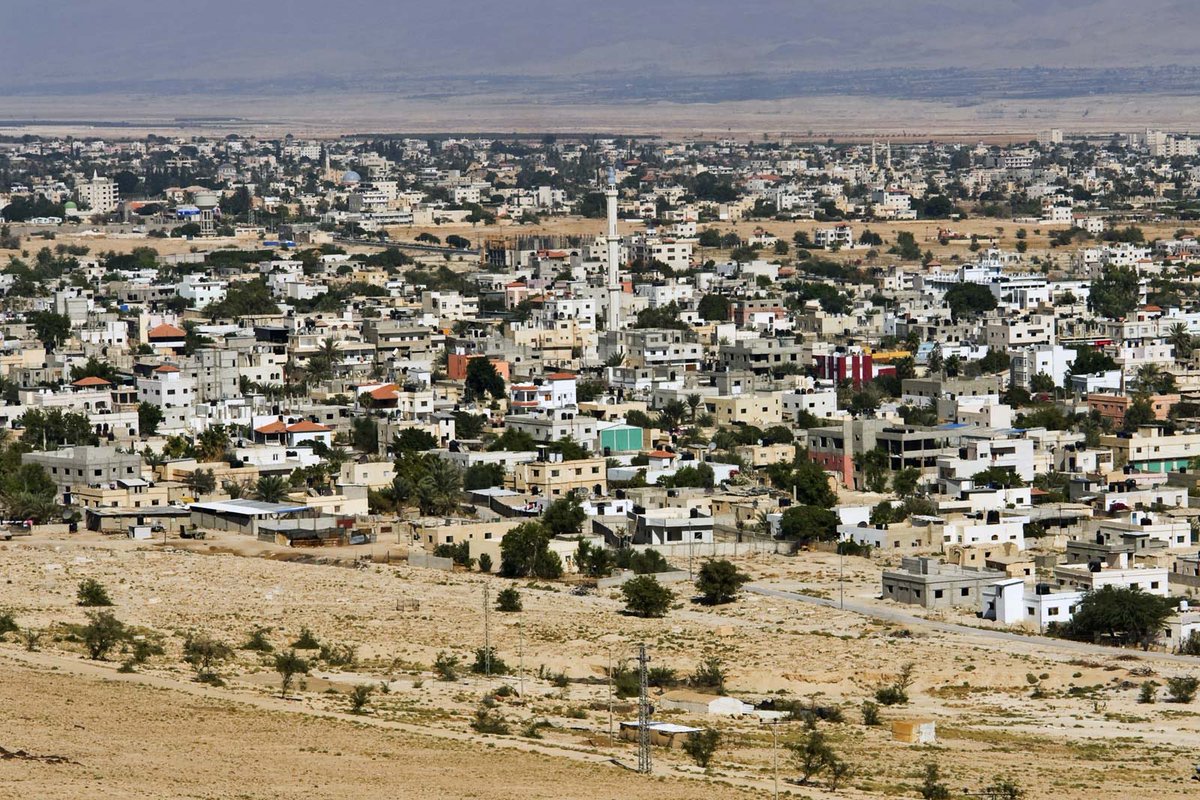