Trump has sent more new troops to the Middle East than he’s bringing home from Afghanistan. Are we suckers? Yes we are, they know it and they love it.

When President Trump spoke to army wife Amy Wiliams during his speech and told her he’d arranged her husband’s return home from Afghanistan as a “special surprise,” it was difficult to watch.

Sgt. Townsend Williams then descended the stairs to reunite with his family after seven months of deployment. Congress cheered.

A military family’s reunion — with its complicated feelings that are typically handled in private or on a base — was used for an applause line.

That gimmick was the only glimpse many Americans will get of the human reality of our wars overseas.

There is no such window into the lives or suffering of people in Yemen, Somalia, Afghanistan, or beyond.

That’s unacceptable. And so is the myth that Trump is actually ending the wars.

As German soldiers’ scribbles on the walls of troops’ quarters or train compartments put it: “We have to fight only for the purse of others. Anything else they keep telling us is rubbish.”

The ‘war on terror’ was not designed to end.

The U.S. has reached a deal with the Taliban to remove 3,400 of the 12,000 U.S. troops currently in Afghanistan, with the pledge to withdraw more if certain conditions are met.

That’s a long overdue first step, as U.S. officials are finally recognizing the war is a disaster and are negotiating an exit.

But taking a step back reveals a bigger picture in which, from West Africa to Central Asia, Trump is expanding and deepening the War on Terror — and making it deadlier.

Far from ending the wars, U.S. airstrikes in Somalia and Syria have skyrocketed under Trump, leading to more civilian casualties in both countries.

In Somalia, the forces U.S. operations are supposedly targeting have not been defeated after 18 years of war.

Where is the anti-war movement?

It received little coverage in the U.S., but the first week of this year saw a truck bombing in Mogadishu that killed more than 80 people.

Everywhere, ordinary people, people just like us except they happen to live in other countries, pay the price of these wars.

Last year saw over 10,000 Afghan civilian casualties — the sixth year in a row to reach those grim heights.

And don’t forget, 2020 opened with Trump bringing the U.S. to the brink of a potentially catastrophic war with Iran.

And he continues to escalate punishing sanctions on the country, devastating women, children, the elderly, and other vulnerable people.

Trump is not ending wars, but preparing for more war. Over the past year, he has deployed 14,000 more troops in the Middle East — beyond the tens of thousands already there.

If this seems surprising, it’s in part because the problem has been bipartisan. Indeed, many congressional Democrats have actually supported these escalations. 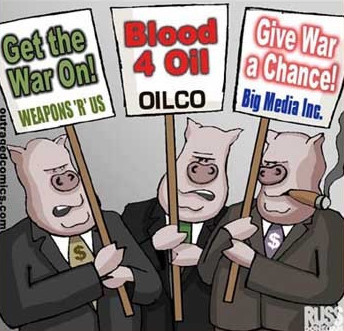 They passed the budget after abandoning anti-war measures put forward by California Representative Barbara Lee and the precious few others trying to rein in the wars.

It’s worth remembering that State of the Union visual, of Congress rising in unison and joining the president in applause for his stunt with the Williams family.

Because there has been nearly that level of consensus year after year in funding, and expanding, the wars.

Ending them will not be easy. Too many powerful interests — from weapons manufacturers to politicians — are too invested.

But ending the wars begins with rejecting the idea that real opposition will come from inside the White House.

As with so many other issues — like when Trump first enacted the Muslim Ban and people flocked to airports nationwide in protest, or the outpouring against caging children at the border — those of us who oppose the wars need to raise our voices, and make the leaders follow. 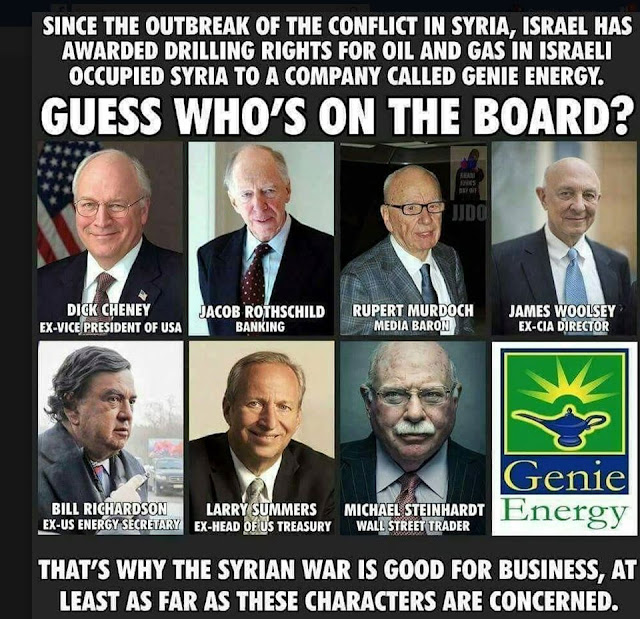