Prime Minister Benjamin Netanyahu, in a fiery address at a torch-lighting ceremony marking Israel’s 70th Independence Day, declared that the Jewish state is becoming a “world power” and said its light will overcome its enemies’ “darkness.” [war is peace, freedom is slavery and ignorance is strength]

“We’re turning Israel into a rising world power,” Netanyahu said at Mount Herzl in Jerusalem before lighting a torch on behalf of all the governments of Israel since the founding of the state. Addressing enemies of Israel, Netanyahu proudly stated that “in another 70 years, you’ll find here a country that is many times stronger because what we’ve done until today is just the beginning! [spooky!]

We don’t hesitate to confront those who want to eradicate us, because we know that defending ourselves with our own force is the essence of independence,” Netanyahu added. “Our hand is outstretched for peace with any of our neighbors who seek peace. “Admiration toward Israel is finally trickling to Arab countries. Here, I believe, lie real seeds for peace,” he said.

My favorite quote from Chaim Weisman, 1921, exposes Zionist power WAY BACK THEN: “We will establish ourselves in Palestine whether you like it or not…You can hasten our arrival or you can equally retard it. It is however better for you to help us so as to avoid our constructive powers being turned into a destructive power which will overthrow the world.”
Chaim Weizmann

How many Jews are there in the United States? No Gentile knows. The  figures are the exclusive property of the Jewish authorities. The  government of the United States can provide statistics on almost every  matter pertaining to the population of the country, but whenever it has  attempted in a systematic way to get information about the Jews who are  constantly entering the country and the number now resident here, the  Jewish lobby at Washington steps in and stops it.-THE DEARBORN INDEPENDENT, issue of 9 October 1920 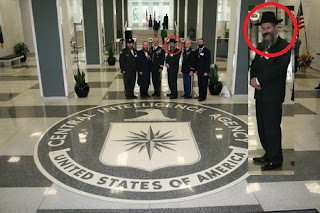 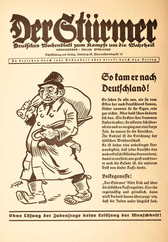 Caption reads: “This is how he came to Germany! They all looked like this when they came to Germany from the East. But things soon changed. They took over everything and before long they were in charge. Their goal is to establish Jewish world domination.” [So look who wasn’t lying?] 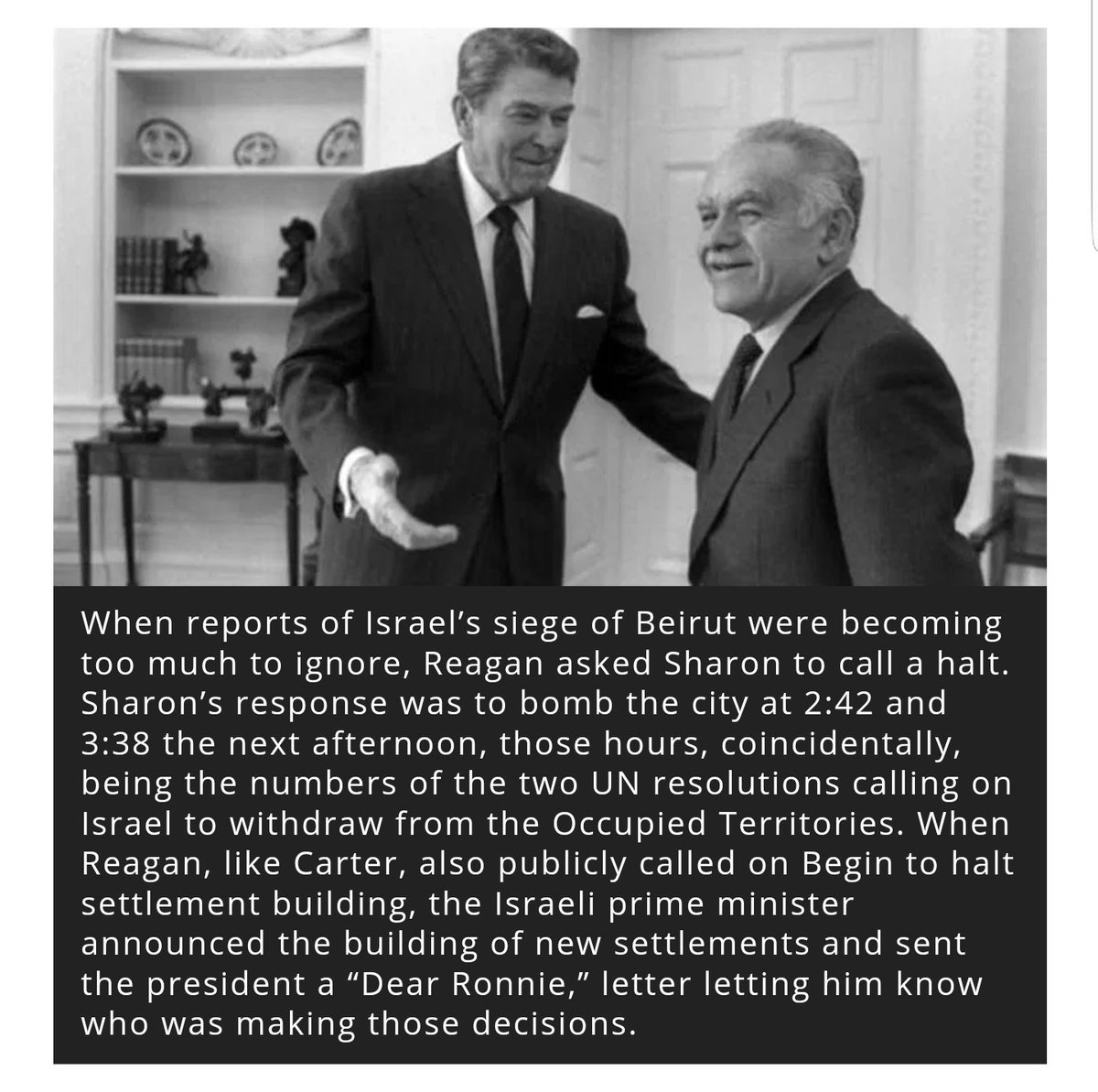 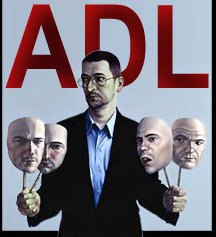 The mask of Satan 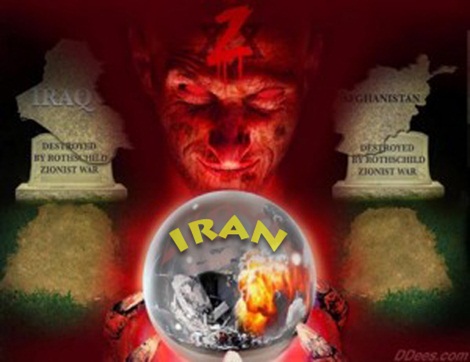 Add Libya and Syria, Yemen, on the way to Iran

LAGenie Retweeted · tim anderson @timand2037
4 hours ago
Compare US police state racist and inhuman tactics with those of the colonists in occupied #Palestine https://t.co/KCwXm2erNa
View on Twitter
283
0
LAGenie Retweeted · True Torah Jews @TorahJews
3 days ago
It's no news that Jews & Muslims lived in peace for 100s of years. Not only were we not enemies, but rather came together as friends.