.@SecPompeo on the @ICC: This is a rogue court with lawyers that are, frankly, corrupt and political, and they are threatening to prosecute Americans who engaged in America’s fight for freedom in Afghanistan. That’s unacceptable. We want nothing to do with it. pic.twitter.com/HxbLD0JuQd

Below: Winter Soldier: Hundreds of Iraq and Afghan War Veterans to Testify in Echo of 1971 Vietnam Hearings

Below: Former Israeli soldier with PTSD following combat in Gaza, speaks before the Israeli State Control Committee, on November 2015.
In his Testimony, he admits to murdering over 40 Palestinians;
“I killed for you, with these hands. You say terrorists with blood on their hands? I killed more than 40 people for you. ..
“[At night] he comes to me and says, ‘Why did you kill me?

Recent statements from the Trump administration suggest that the United States is now preparing to go to war against the ICC itself, motivated largely by an effort to silence investigations into alleged American war crimes committed in Afghanistan, as well as alleged crimes committed by Israel during the 2014 war in the Gaza Strip.

Al-Haq recalls that the US has previously revoked the visas of staff members of the Office of the Prosecutor, including the Prosecutor, threatened the Court’s Judges, and, along with its ally Israel, has, without justification, sought to smear the Court as “corrupt” and in the Situation in the State of Palestine specifically, “anti-Semitic”. 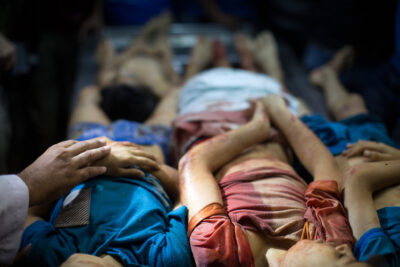 “I vow that I’ll burn every Palestinian child that will be born in this area. The Palestinian woman and child are more dangerous than the man, because the Palestinian child’s existence infers that generations will go on…” — Ariel Sharon in an interview by Ouze Merham – Verified by journalist Chris Hedges in 2001 article “Gaza Diary” – Sport-shootings of children that Hedges witnessed are official Israeli policy + British Medical Journal confirmed more than 600 sniper murders of Palestinian children by the Israeli military.

In a speech at a D.C. event held by the Federalist Society on Monday, Donald Trump’s national security adviser John Bolton denounced the ICC as “illegitimate” and expressed his intentions toward the institution in no uncertain terms.

“We will not cooperate with the ICC,” Bolton said. “We will provide no assistance to the ICC. We will not join the ICC.

We will let the ICC die on its own. After all, for all intents and purposes, the ICC is already dead to us.” 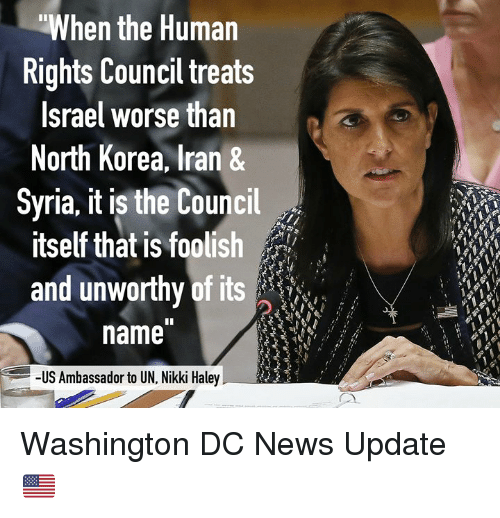 In addition to this death wish against the court, Bolton said that the United States would retaliate against any ICC investigations into U.S. activities by sanctioning the travel and finances of ICC officials, even threatening to prosecute them in American courts.

The 2016 ICC report makes allegations of serious crimes committed by the U.S., including “torture, cruel treatment, outrages upon personal dignity, and rape.”

Because it involves U.S. officials themselves, at the center of the campaign against the ICC is a 2016 report by ICC prosecutors that deals in part with the war in Afghanistan.

That report alleges the commission of widespread crimes by the Taliban and Afghan government forces.

But the report also makes allegations of serious crimes committed by U.S. military forces and the CIA, including “torture, cruel treatment, outrages upon personal dignity, and rape.”

The crimes in question appear to have been related to detention programs run in Afghanistan during the early years of the U.S. occupation.

While the report does not name the individuals responsible nor their victims, it indicates that there are dozens of cases in which torture, cruel treatment, and sexual assault were committed by American soldiers and CIA officers in Afghanistan from 2003 to 2004.

The report also states that the alleged crimes “were not the abuses of a few isolated individuals,” adding that “there is a reasonable basis to believe these alleged crimes were committed in furtherance of a policy or policies aimed at eliciting information through the use of interrogation techniques involving cruel or violent methods which would support U.S. objectives in the conflict in Afghanistan.”

Given longstanding U.S. refusals to cooperate with ICC investigations, it’s unlikely that the 2016 document — a preliminary report from the prosecutor’s office — would have succeeded in bringing U.S. officials to trial at the Hague.

Bolton’s campaign thus seems intended on solidifying the fact that the United States is free of international norms on human rights conduct, with those who even investigate its actions subject to threat.

That the ICC investigation reaches back to the George W. Bush era, when Bolton served as United Nations ambassador, is fitting. 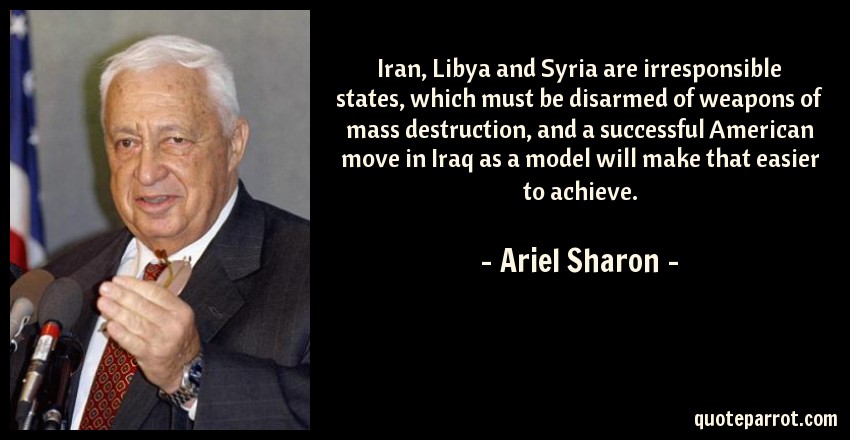 In the years after the U.S. invasions of Afghanistan and Iraq, the United States began to come under withering scrutiny for its detention policies in those countries.

In addition to high-profile cases of torture at prison sites like Abu Ghraib, the CIA and U.S. military have been accused of brutalizing and even murdering prisoners held in their custody at detention facilities like Bagram Airbase in Afghanistan.

To date, Passaro, a civilian, is the only person to have been held legally accountable for torture and murder carried out under the CIA detention program.

Civilian contractors working for the CIA have also engaged in the murder of Afghan detainees, including David Passaro, who beat to death an Afghan man named Abdul Wali who had turned himself in to authorities after being accused of involvement in a militant attack.

Passaro was later sentenced to eight and a half years in jail by an American court. Following his release, he briefly returned to the public eye in media interviews justifying his involvement in the murder.

To date, Passaro, a civilian, is the only person to have been held legally accountable for torture and murder carried out under the CIA detention program, in Afghanistan or elsewhere.

This despite a landmark 2014 Senate Intelligence Committee that documented, in excruciating detail, widespread evidence of torture and other abuses carried out by CIA officials.

The unwillingness or inability of U.S. courts to seriously investigate war crimes carried out by American citizens is part of why the ICC mandate in Afghanistan has been viewed as an important effort to bring a minimum level of accountability over the conflict. This past November, the court announced that it planned to move forward with investigations stemming from its 2016 report. 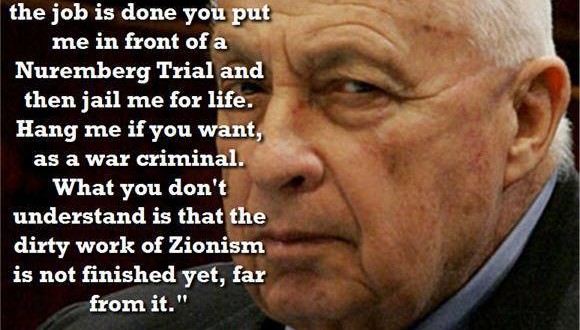 In a statement responding to Bolton’s threats, the ICC said that “the ICC, as a court of law, will continue to do its work undeterred, in accordance with those principles and the overarching idea of the rule of law.”

Given its longstanding intransigence toward the ICC, it was unlikely that the United States would ever have cooperated with its investigation into war crimes in Afghanistan, even under a less bellicose administration.

But the Trump administration’s threats to target specific ICC officials over their war crimes investigations enters a new realm of hostility against international law.

The consequences could be a further degradation of already shaky international norms surrounding human rights in conflict zones.

“The ICC is not stepping in just for the sake of how Bolton put it, just to undermine U.S. sovereignty.

This is really nonsense. They are stepping in because we failed — the United States failed to uphold the rule of law,” said Jamil Dakwar, director of the ACLU’s Human Rights Program, in a television segment on Democracy Now! Tuesday morning about Bolton’s comments.

“This is the same Trump administration that has an abysmal record of human rights here in the United States and is trying to encourage other countries to follow its pattern.”