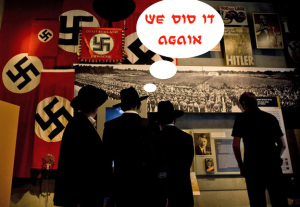 The Foundation was established in 2005 following the First International Holocaust Forum in Krakow, Poland and marked the sixtieth anniversary of the liberation of KL Auschwitz-Birkenau.

Recognizing that the world will soon lose the last survivors of the Holocaust, and in light of the troubling upsurge of global antisemitism, the World Holocaust Forum Foundation is committed to preserving the memory of the Holocaust and to fostering tolerance between religions and nationations in the aspiration of eliminating all forms of antisemitism, racism, and xenophobia.

“This is a historic gathering, not only for Israel and the Jewish People, but for all humanity,” Rivlin said. “This evening as we remember the victims of the Holocaust, and World War Two, we also mark the victory of freedom and human dignity.” He added that at Thursday’s ceremony at the Yad Vashem memorial, the leaders will gather to “remember and to promise ‘never again’.” 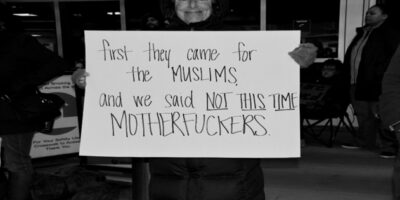