It’s the Palestinians who are exposing the Zionist agenda for the rest of the world.

Turn down volume before listening to this video. 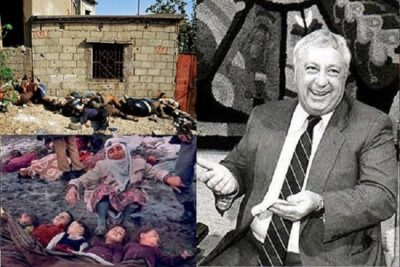 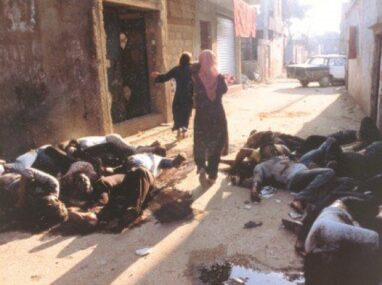 Zionists have had death squads the world over including Palestine which is currently occupy. [see video bottom of page]

Israeli occupation forces are to increase the number of troops in the occupied West Bank in preparation for a possible escalation, Israeli media reported an army official saying yesterday.

“The IDF [Israeli army] will increase its forces and expand its operational activities in the coming weeks in Judea and Samaria [the occupied West Bank] as part of its readiness for escalation,” Chief of Staff of Israeli Army Aviv Kochavi said during a visit to the occupied West Bank.

This came during a manhunt campaign being conducted in the West Bank to look for suspects who opened fire at Israeli settlers near Zaatara checkpoint near the city of Nablus.

Sources reported that occupation forces used live ammunition to deter protests and gatherings of Palestinians who attempted to stop the Israeli occupation army from attacking their neighborhoods.

OPINION: If Israel has committed no war crimes, then why does it refuse the ICC probe?

“Many forces, with the help of intelligence officials and the Shin Bet [Israel Security Service] have been working since yesterday [Sunday] to find the terrorists, and will continue to do so until the mission is completed,” Kochavi added.

“The IDF will continue to act as required in all sectors in order to ensure the security of Israeli citizens,” Kohavi said, according to the Jerusalem Post.

“We will not allow terrorism to raise its head and we will strike our enemies with force,” he said. 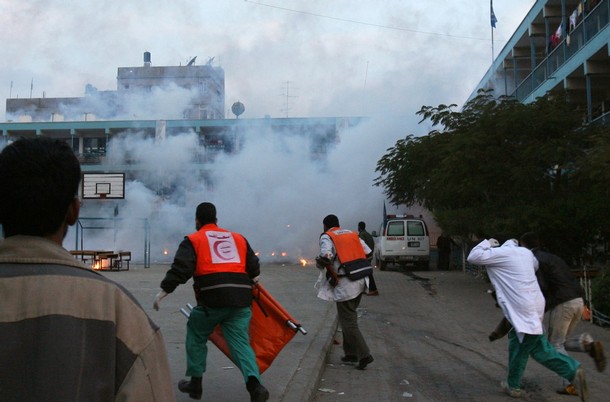 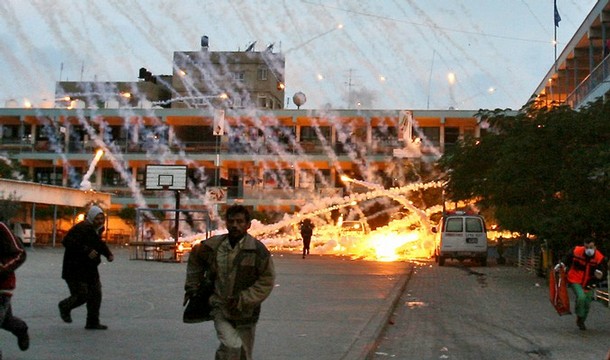 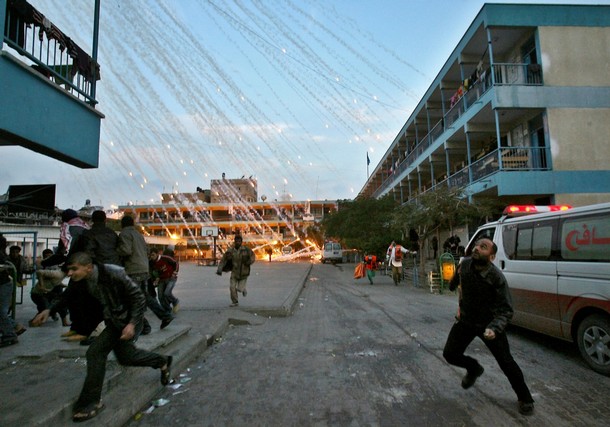 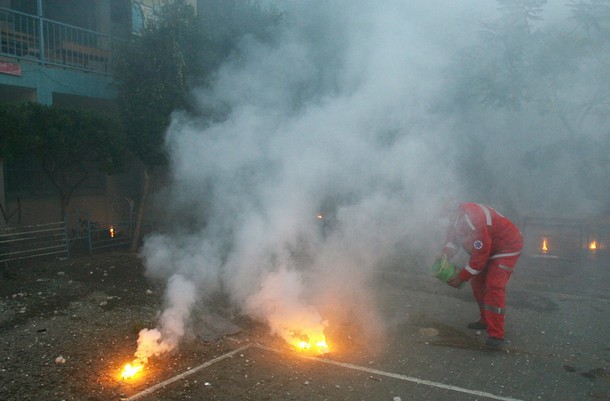 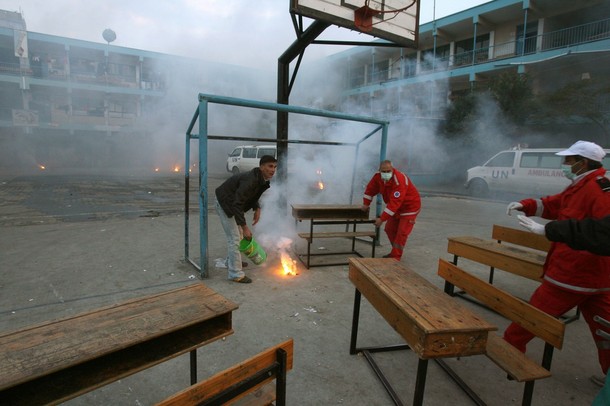 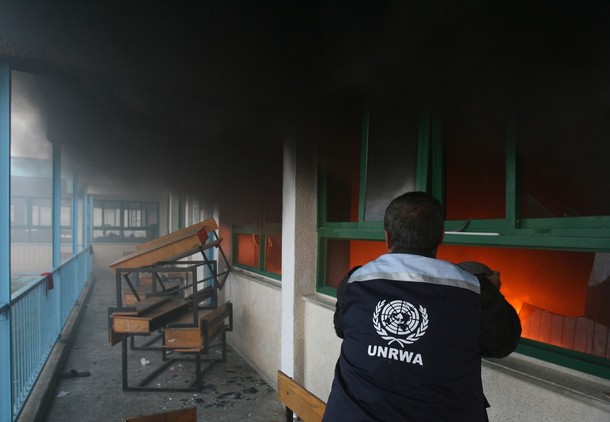 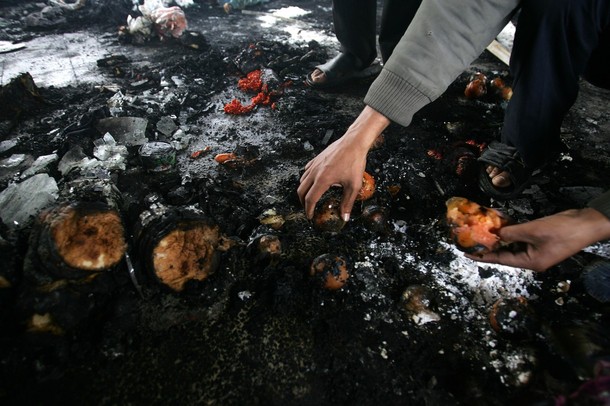 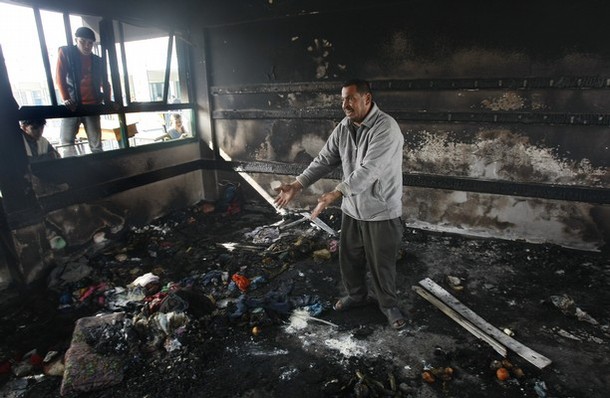 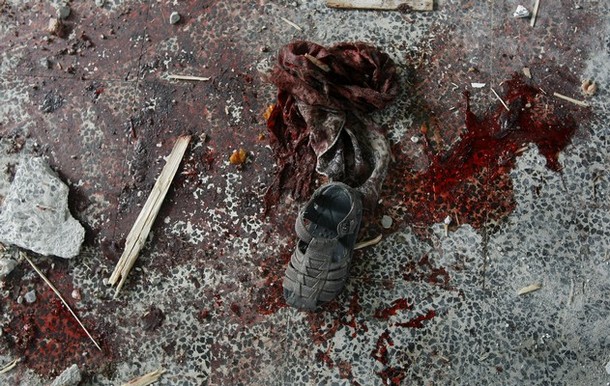 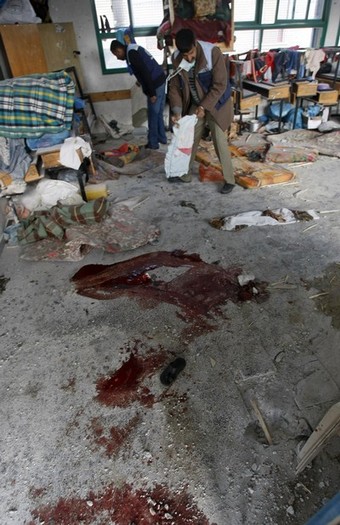 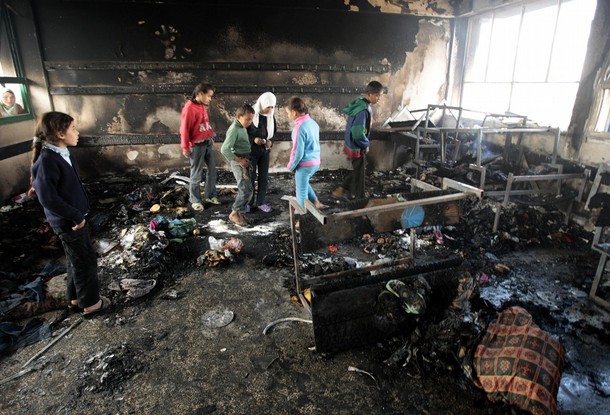 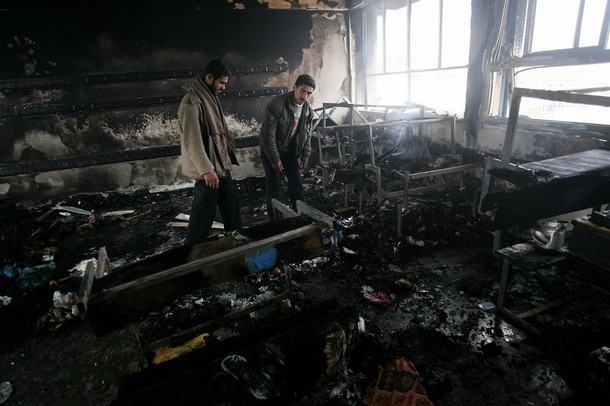 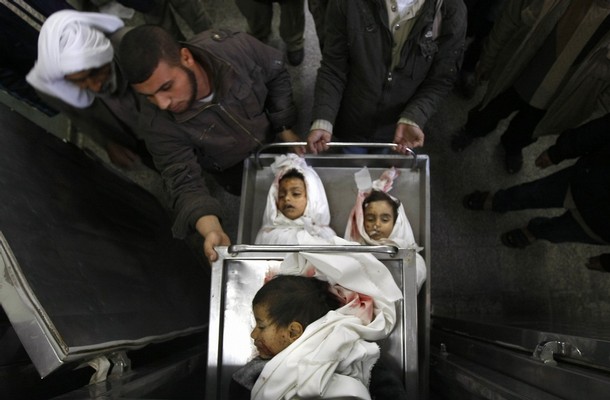 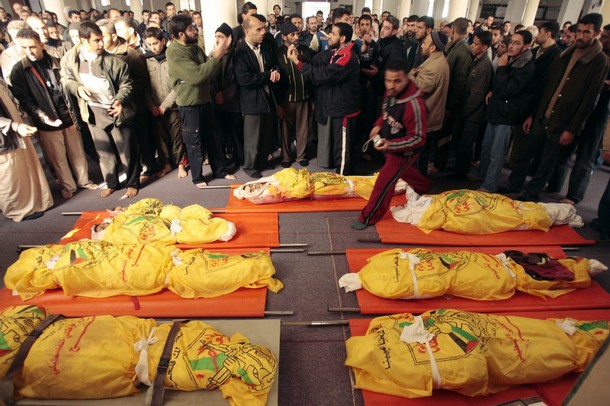 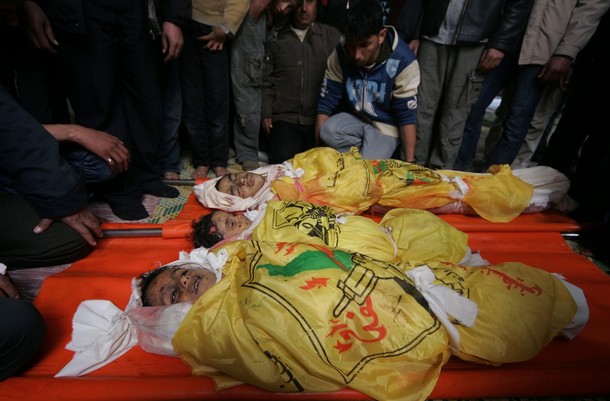 PLEASE PASS THIS ALONG … LET THE WORLD KNOW

43
0
LAGenie Retweeted · Remi Kanazi @Remroum
4 days ago
My father is older than state of Israel. My family was ethnically cleansed long before 1967. Israel is a racist state that was founded on expulsion, village destruction & massacres. It has maintained itself through martial law, apartheid, occupation & bombing campaigns ever since
View on Twitter
491
0
Follow @lagenie24
The true face of "Israel" is one of genocide, ethnic cleansing, land theft, terrorism, human trafficking, racism, torture and supremacism. Anyone who identifies themselves as "pro-Israel" is praising evil.