Eight-month-old Leila Anwar Ghandoor died in hospital on Tuesday morning after gas attack in family tent, taking Monday’s toll to 58 killed. Another 57 people died after being shot by Israeli troops and 2,700 were injured, many shot in the legs. Medics and journalists were among the injured.

Al-Qidra also noted a second deadly new weapon now being used by the Israeli army: a mysterious gas that has caused hundreds of protesters to suffer temporary asphyxia and show other unusual symptoms.

“We still don’t understand the exact nature of this gas,” he said. “All we know is that it causes violent convulsions, vomiting, coughing and rapid heart rates.”

“Dozens of people exposed to this gas have returned to the hospital after experiencing rapid health deteriorations,” he added. 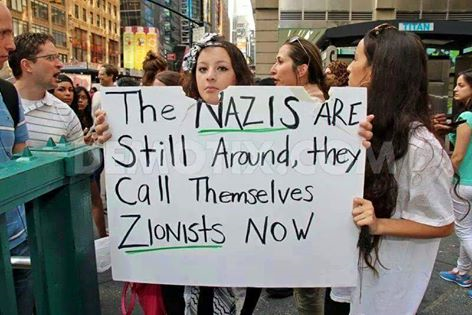 They fired teargas canisters at the tents with no distinction whatsoever, even though entire families, who posed no danger at all to the soldiers, were inside. The people in the tents screamed in pain and choked from the amount of gas that filled the area. Some of those hurt were treated on site with oxygen masks, but some were in bad shape and had to be taken to hospitals in Gaza.

Teargas canisters hit women, children and elderly people, as well as rescue teams and journalists. Onions and perfumes were handed out to try and help. I had brought onions and perfumes from home for that purpose but they didn’t help at all, because the gas had a very strong effect.

“These bullets, which our medics have yet to identify, can affect bone, muscle, arteries and other organs,” al-Qidra said.

Victims of these bullets, he explained, are completely incapacitated — if they survive at all — and usually require extensive surgery.
“The bullet penetrates the body and explodes inside, damaging multiple organs — not just the targeted area,” al-Qidra said.

“Such ammunition is banned internationally, but Israel continues to use it against peaceful demonstrators,” he added.