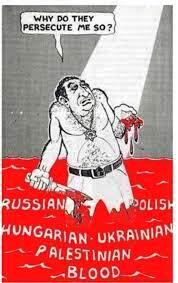 Netanyahu: ICC is a political body that is hostile toward ‘Israel’

The court in The Hague is a political body that is hostile toward Israel, the US and other democracies that respect human rights even as it ignores other countries that violate human rights, especially – of course – the terrorist regime in Iran.

I would like to commend President Trump and Secretary of State Pompeo for their decision to impose sanctions on the International Criminal Court in The Hague. 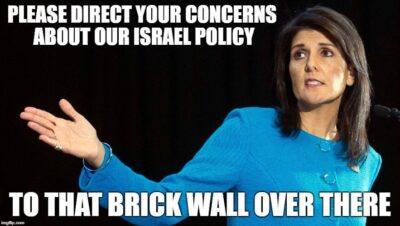 Ahead of a trip to Israel, Haley said the US could withdraw from the UN Human Rights Council unless it carried out reforms, including by removing its built-in procedural mechanism to bash Israel. 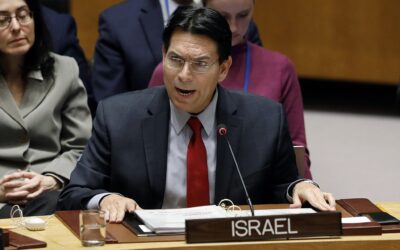 Danon illustrates how Zionists slip their own message into a message

Israeli envoy Danon said in a statement: “We welcome the publication of an unprecedented report on behalf of world nations against the phenomenon of anti-Semitism. The report is another example of the change in the UN [attitude] towards Israel and the determination that the BDS movement encourages anti-Semitism is an important statement by the UN.”

The report went on to say it “notes claims that the objectives, activities and effects
of the Boycott Divestment Sanctions (BDS) movement are fundamentally antisemitic.” However it went on to note that “these allegations are rejected by the BDS movement.”

Changing the message, Israel’s mission to the UN said the report “stresses” that the BDS movement is one of the chief causes of rising anti-Semitism and is “fundamentally anti-Semitic.”  Fine example of how they try and change the message. 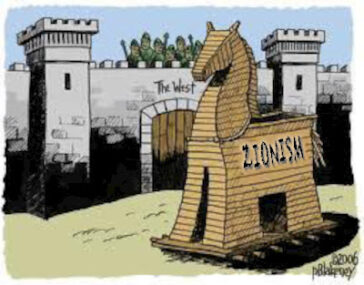 Zionism is primarily a Christian Protestant enterprise that has little to do with Judaism. This explains why US Christians are the most ardent Zionists and the most powerful supporters of Israel.

The largest opposition to Zionism came initially from the rabbinical elite, which viewed it as heretical and an aberration of the Jewish faith. Zionism represents a break with Jewish tradition and historical continuity. Israel has to be seen in terms of European nationalism, colonial expansion, and geopolitical interests rather than as the divine fulfillment of biblical prophecies or even a culmination of Jewish history.

The traditional Judaic yearning for “Return”, which is a purely spiritual concept, was turned into a political cause by Christians in order to accelerate the coming of Christ and force the Jews to convert to Christianity. The influence of Christian Zionists plays a very important role up to the present day. 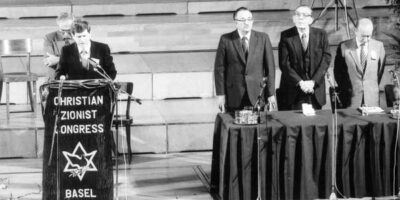 The History of Christian Zionism The roots of the movement

These are only some of the most provocative conclusions of Yakov M. Rabkin’s excellent analysis of modern day Israel.

What was true of the 18th and 19th centuries, also held true for the 20th century. Many leading British politicians such as Lord Balfour were anti-Semantic.

So there was a fertile ground for anti-Semitism in Britain among Protestants. Therefore, it should not surprise anyone, that the zeal of Protestant Christianity to settle the Jews of Britain in the so-called Holy Land, had little to do with Christians affection for Judaism, but rather with their latent anti-Semitism and pure self-interests. 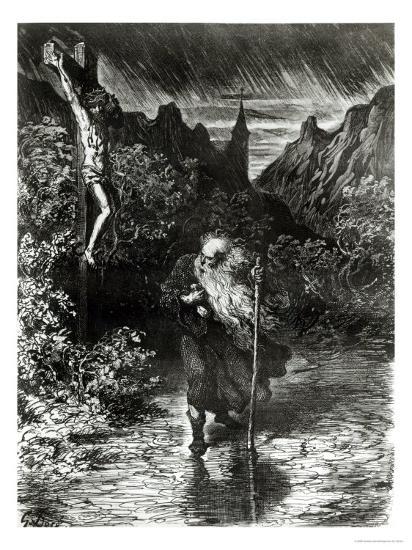